Every last bit of use was squeezed out of this Bronco II.

For the 1974 model year, Ford moved the Mustang onto the Pinto platform and called it the Mustang II. The downsize/Roman-numeralization bit went so well for Dearborn that, a few years later, Ford created the LTD II out of the midsize Torino platform ... while keeping the full-sized LTD at the same time. Fast-forward a few more years, and the Bronco II began rolling off the Ranger assembly line while regular Broncos remained siblings to the F-Series full-sized pickups. Here's a Bronco II that enjoyed a backyard conversion into a Ranger-ish pickup at some point during its long (and no doubt full) life. It now resides in a Denver-area self-service wrecking yard. 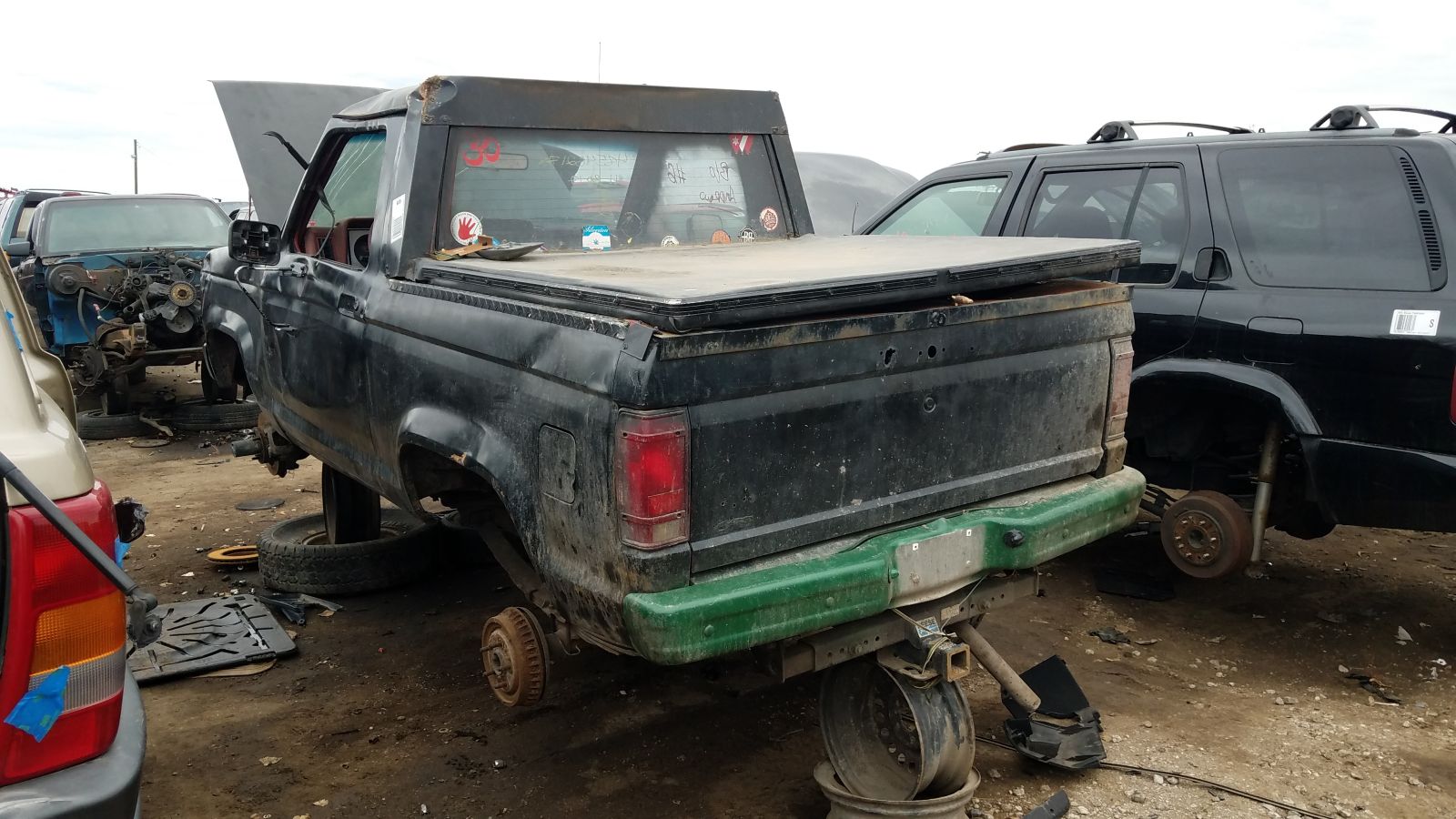 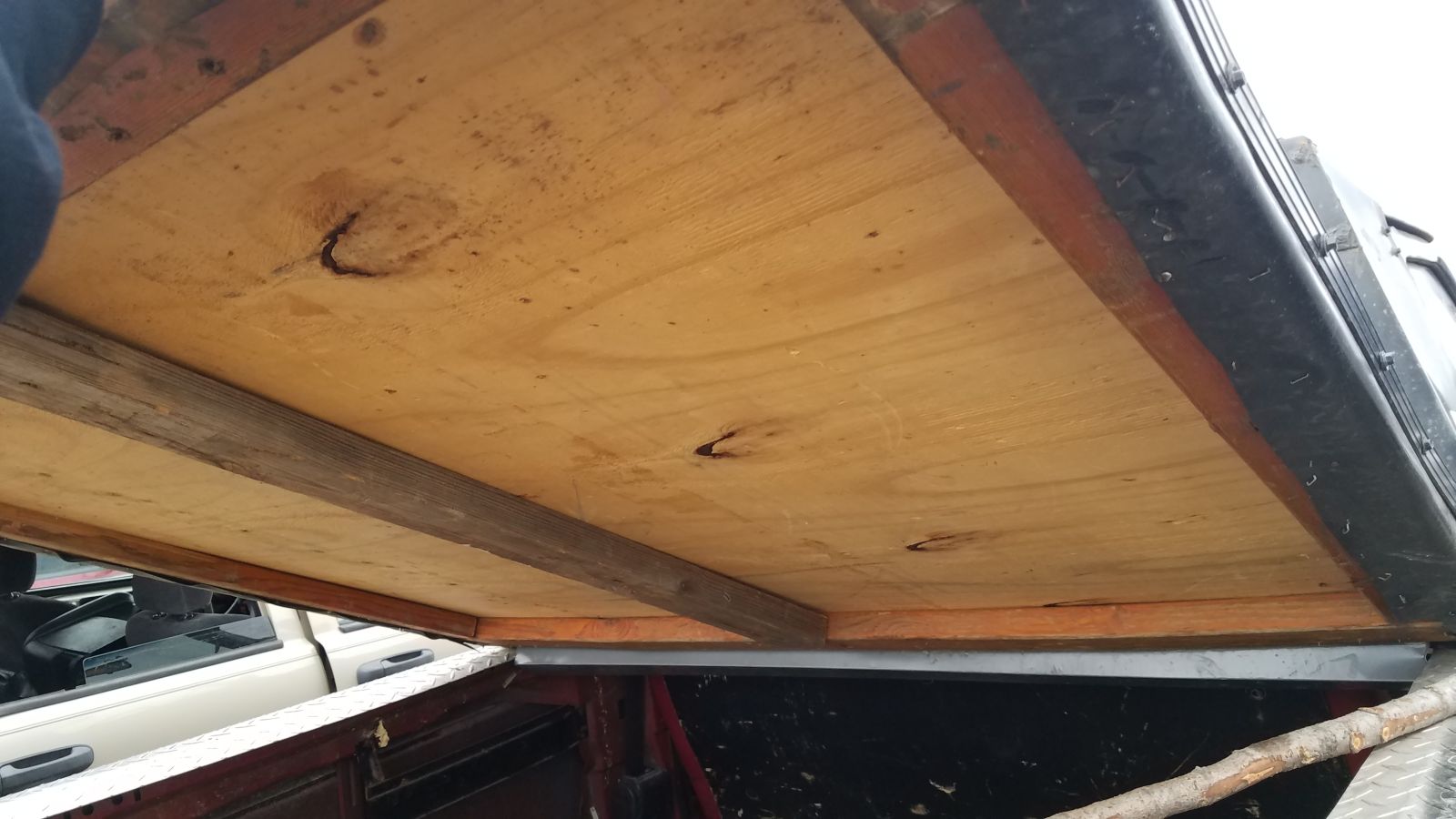 The bed cover is made of 2x4s and 3/4" plywood, attached to the truck with piano hinges. It's reasonably sturdy, but requires a great deal of effort to open. 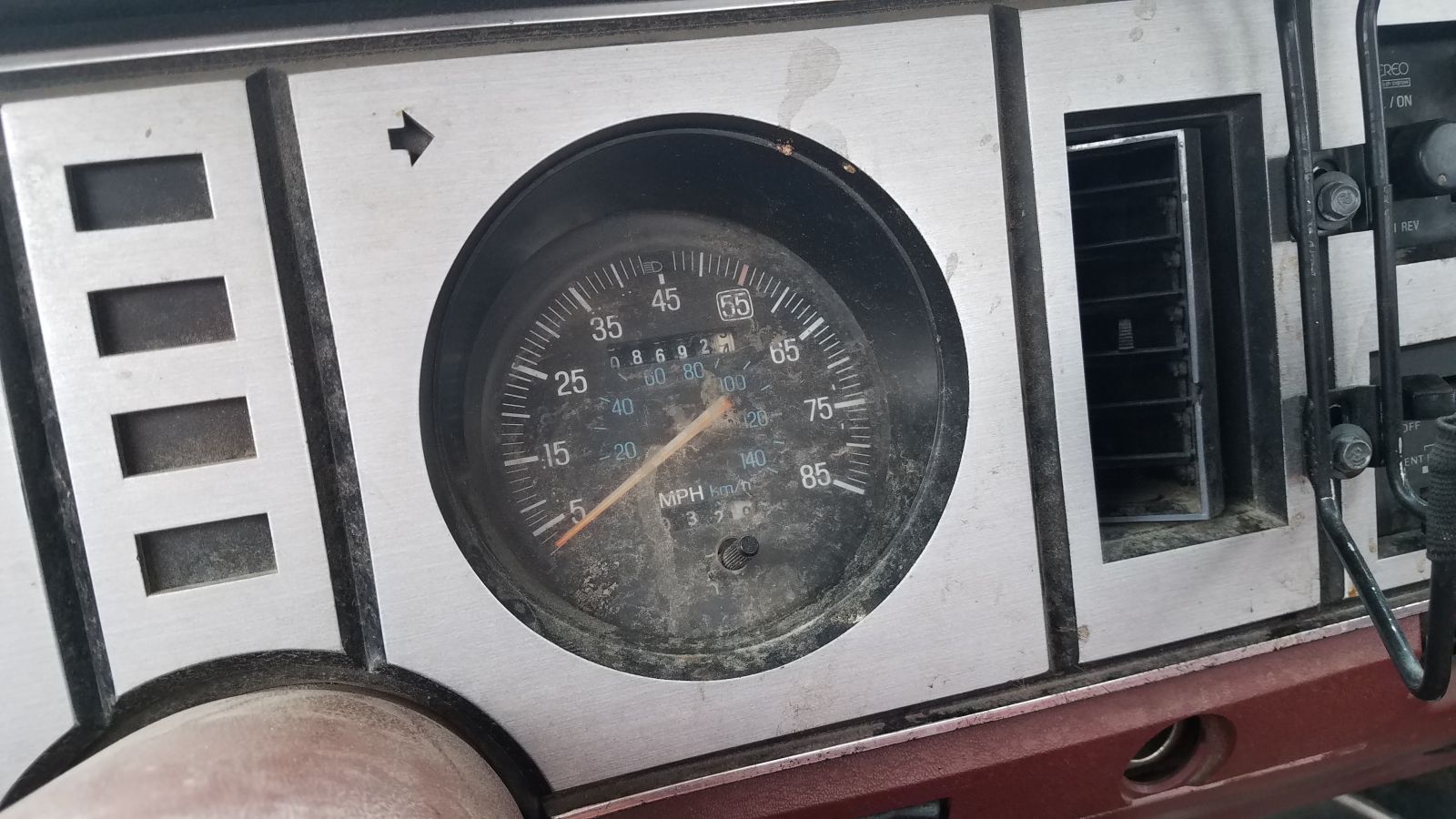 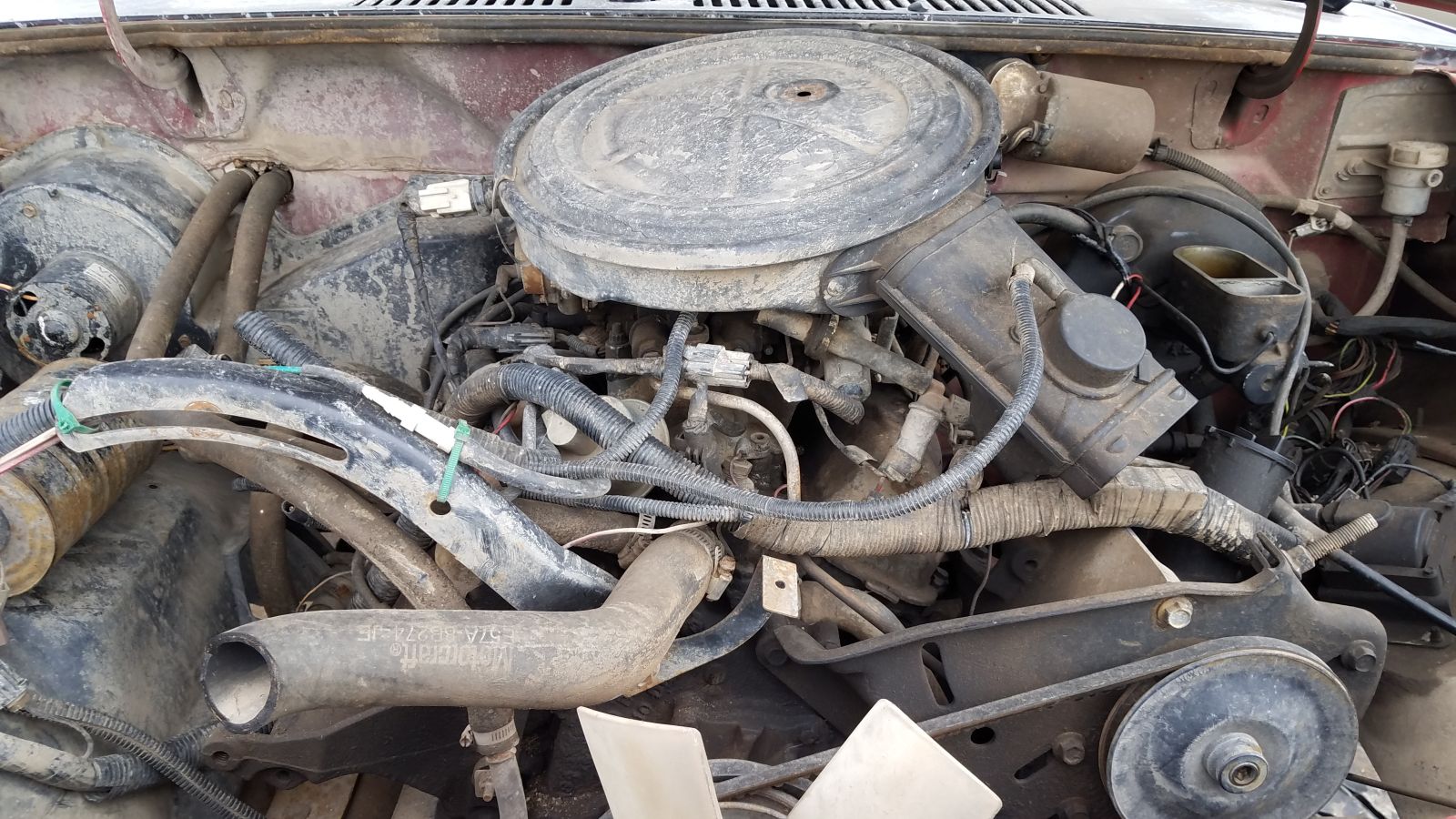 In theory, Bronco II buyers could get a diesel engine. In practice, nearly every Bronco II had a 2.8- or 2.9-liter Cologne V6, the same engine family used in the Ford Capri. This truck has a five-speed manual transmission and four-wheel drive. 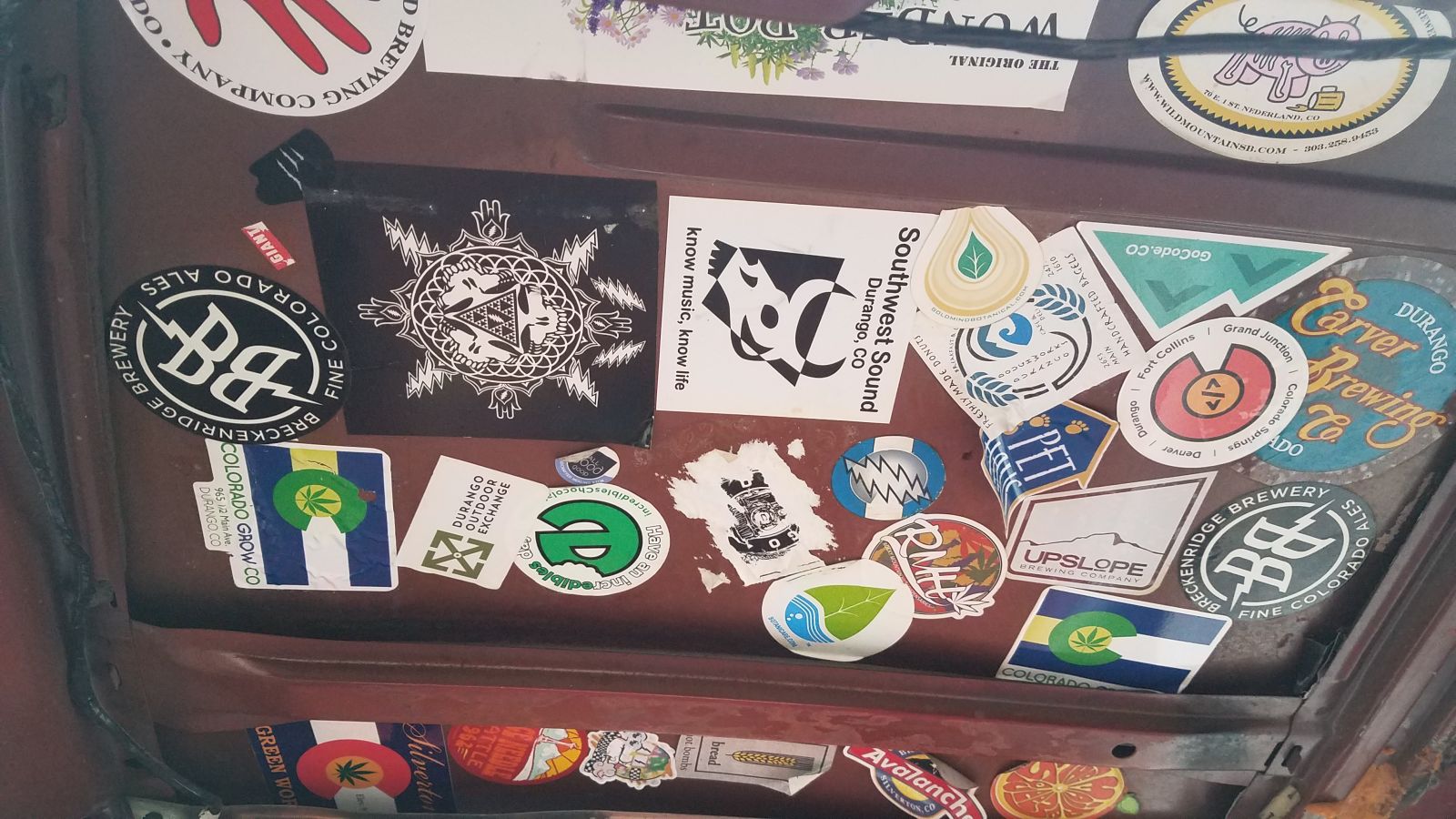 Because it's in Colorado, the cab interior is plastered with stickers from cannabis dispensaries, local breweries, snowboard-supply stores, and cosmic Shakedown Street sticker vendors. We can assume that this truck saw its share of camping trips, drives to the ski slopes, and hurried repairs in Autozone parking lots. 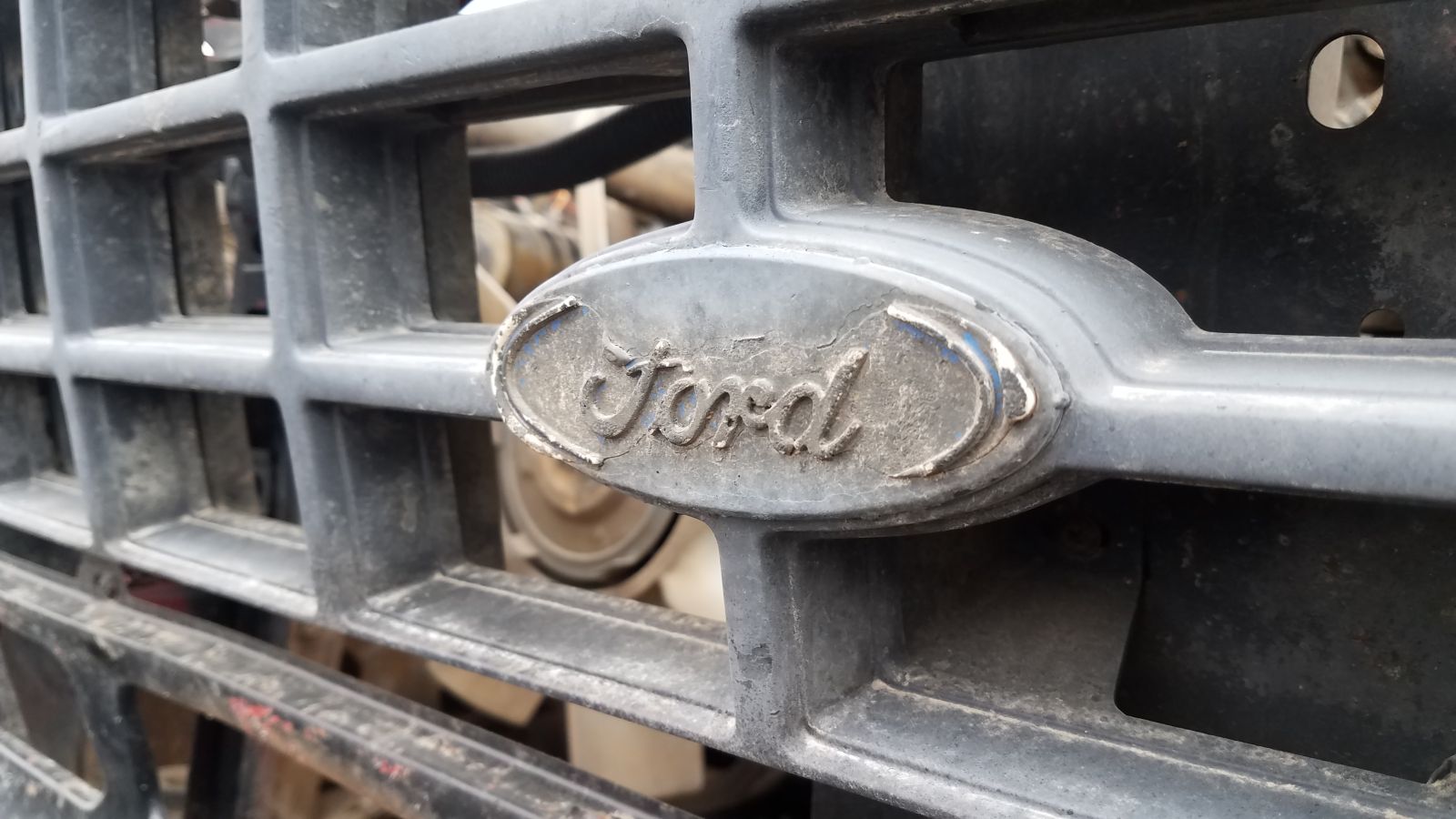 Once the market for used compact SUVs became saturated with cheap Explorers, the value of the less civilized Bronco II crashed hard. The value of a used-up Sawzall-pickup-conversion Bronco II with a transmission that only a tiny minority of under-40 Americans are capable of operating? It's whatever scrap vehicles are selling for in your area. I don't see many Bronco IIs (or early Rangers, for that matter) in my junkyard travels these days.

The Bronco II: it's a brand-new kick!