It's probably a concept for Hybrid Kinetic

Joel Stocksdale
Gull-wing doors seem to be "in" among the great automotive design houses. Were they ever "out," though? In addition to GFG Style's futuristic sedan, Pininfarina has one of its own that it teased ahead of its Geneva Motor Show debut. Unlike GFG Style's car, though, this one appears to be a 2+2 two-door coupe.

The teaser shows the car with the enormous doors fully opened. It has very traditional coupe proportions with an incredibly long front end and super-short rear deck. It's a lengthy-looking car, but it seems that pays off in rear seats that could actually hold full-grown humans. The doors are, like everything else about the car, quite long, which also allows for fairly easy access to those rear seats.

Pininfarina didn't reveal many other details about the car besides the teaser. It also noted it's called the HK GT. We suspect the HK stands for Hybrid Kinetic, a car company based in Hong Kong that struck a $68 million deal with Pininfarina to design the company's cars. Hybrid Kinetic aims to have the Pininfarina-designed H600 in production by 2020. The concept, shown last year, claimed 800 horsepower from an electric powertrain with an onboard "micro-turbine" generator. We imagine this HK GT will be claimed to have the same kind of powertrain, whether or not it becomes a reality. Stay tuned for more images and details when the HK GT is fully revealed. 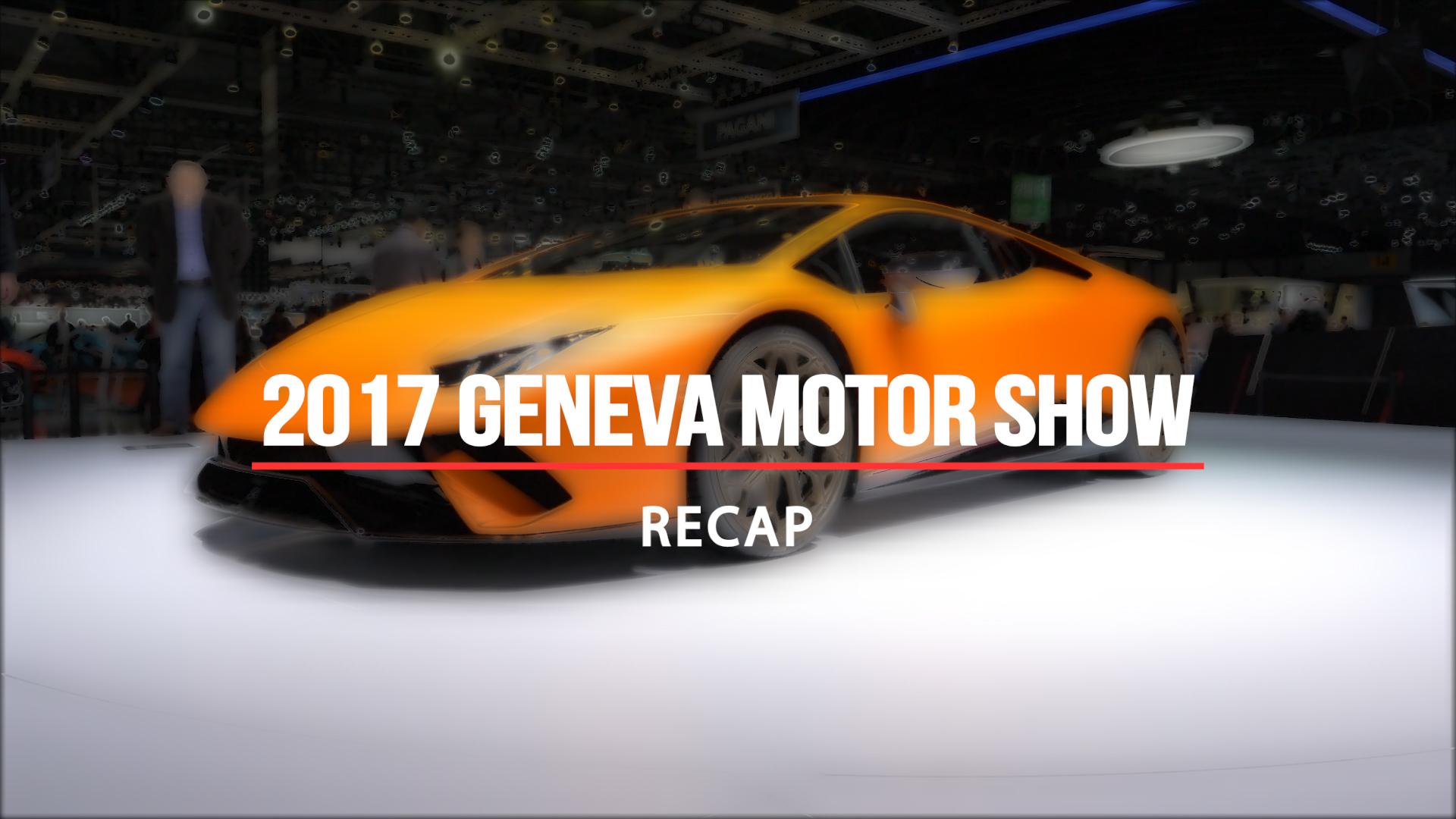