With a little help from Pininfarina.

Hybrid Kinetic Group wants you to know that its H600 hybrid luxury sedan is more than just a pretty face. In fact, it's bound for production in 2019 or 2020, according to board member Carter Yeung. The car that was shown off in concept form at the Geneva Motor Show is "85 to 90 percent" of how the final car will look, reports Automotive News. Two more concept vehicles are slated for debut at the upcoming Shanghai Motor Show.

When it reaches production – if it reaches production – the all-wheel-drive HK H600 will be powered by electric motors, along with an on-board microturbine range extender that can top up the batteries on the go. That's a pretty high-tech setup, and it produces more than 800 horsepower. Top speed is listed at 155 miles per hour, and the 0-60 time is under 3 seconds. In addition to targeting the Tesla Model S, Yeung points at Mercedes-Benz as a future competitor.

HK plans to build the H600 at a plant in China, but first, Pininfarina will do a trial run in Italy to make sure everything is in order. "Well over" 200,000 vehicles are planned within the next 5 to 10 years, Yeung told Automotive News. That's admittedly a pretty big window, but still, at least it's a target. 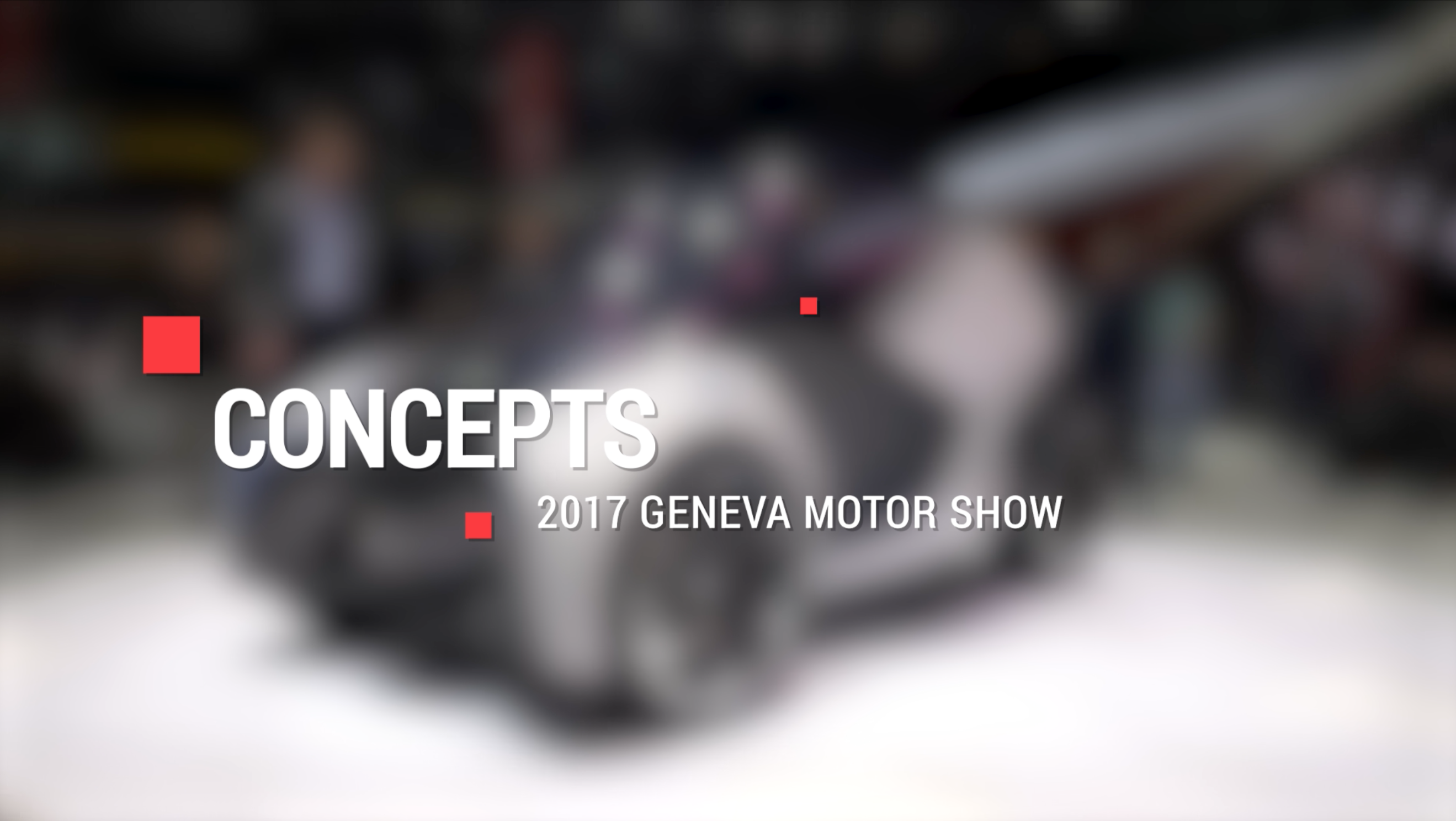