This is an option to definitely look out for during a test drive.

Joel Stocksdale
Our long-term Jaguar F-Pace is stuffed full of options. It's the top-trim S model with the most powerful engine, and we selected five of seven available option packages. The two we didn't pick were the cheapest ones. There were a handful of individual options we selected, as well, and one of them, the heated windshield, is one that you should definitely think twice about before choosing. The reason being that, in this editor's opinion, it's thoroughly irritating.

I actually didn't even know our F-Pace had it the first time I signed it out for an evening. At the end of the day, I grabbed the key, walked down to the parking lot and drove it away without a second thought. A couple miles down Woodward Avenue, though, I noticed that my view out wasn't quite as clear as I expected. I figured the windshield was dusty or something, so on went the windshield washer for a few moments. After everything dried off, I had the same issue. I pulled the washer lever again and still nothing. I leaned forward and squinted my eyes, and that's when I spotted the minuscule heater wires across the entire pane of glass.

And once I saw the wires, it was almost impossible to unsee them. My unobstructed view out the car suddenly turned into a CRT screen full of scan lines. They never kept me from safely driving the F-Pace (after all, they are extremely small), but I could never completely forget they were there. It's incredibly frustrating and it gets worse at night as the wires combine with oncoming headlights. I'm not the only one who dislikes them either, as Senior Editor John Snyder and Contributing Editor James Riswick voiced their displeasure with the feature.

Not everyone in the office feels this way about the heated windshield, though. Associate Editor Reese Counts said that they don't bother him one bit. And in cold weather climates like Michigan, it should be handy for clearing snow, ice and condensation from the windshield. With these differing opinions, then, this is an option that you'll definitely want to experience for yourself before actually choosing it. You might find it unobtrusive or you might find it insufferable.

As for me, I don't think I could deal with having those wires in my face all year 'round. I would rather spend 10 percent of the year when we have accumulating snow and ice scraping it off manually so that the other 90 percent of the year I have a crystal clear view of the road. 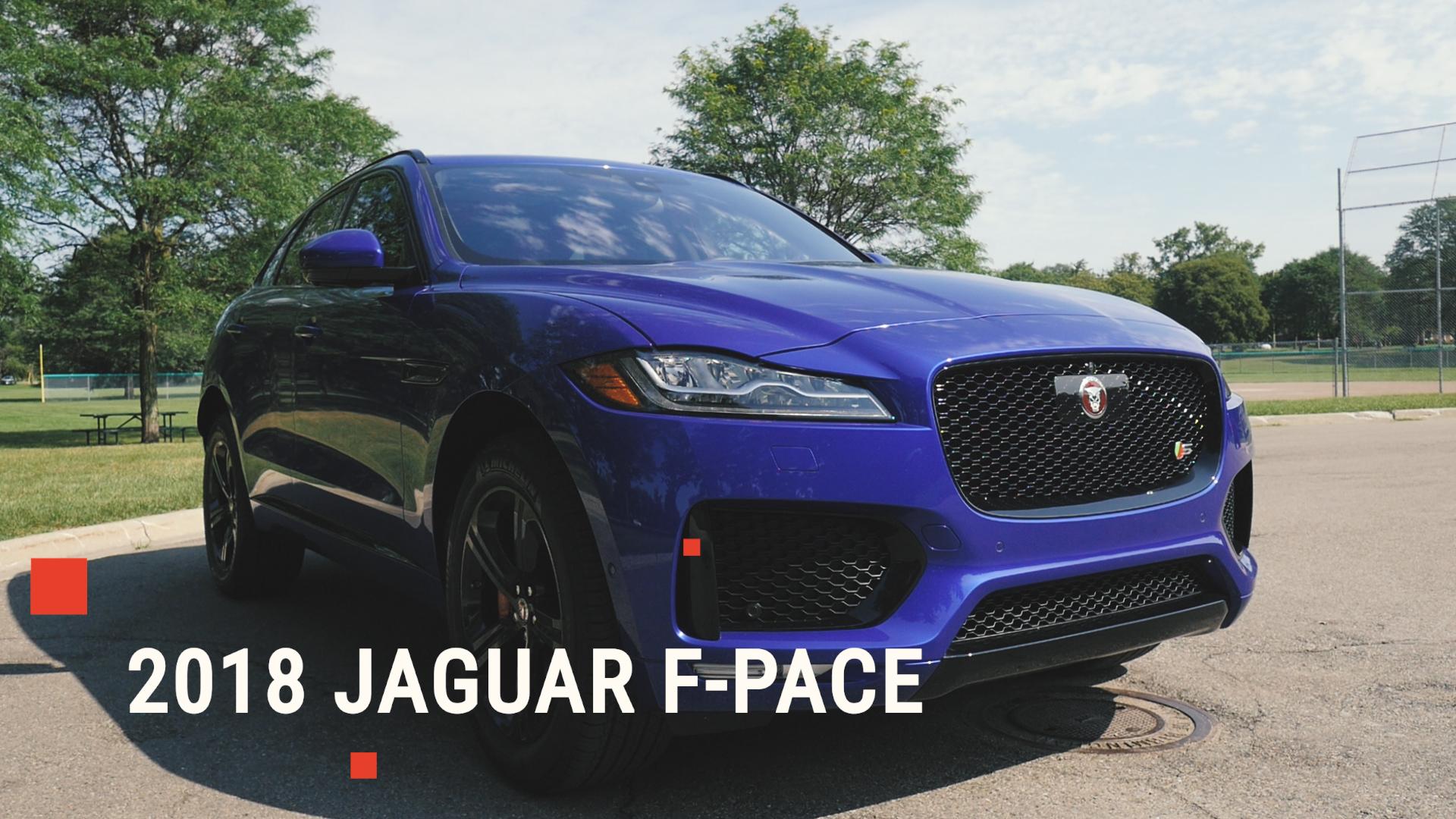