Sven Gustafson
File under News your fanny can use: The seating systems in the Ford Escape and Edge, the Audi A3, Chevrolet Cruze, Kia Cadenza, Porsche Cayenne and Toyota Tundra received top marks in a new J.D. Power study on seating and seat belt quality and satisfaction.

The J.D. Power 2017 Seat Quality and Satisfaction Study asked more than 77,000 new owners and lessees of 2017 model-year cars and light trucks to rate their vehicle's seats and seat belts within the first 90 days of taking ownership. The survey is broken up into seven vehicle segments and scored on total seat problems per 100 within each segment, with awards presented to the seating system supplier.

Canadian auto supplier Magna won three of seven first-place awards for its seating systems in the A3, Escape and Edge. Ireland-based Adient got top marks for its seats in the Cadenza and Cayenne. Lear Corp. won for the Cruze, and Avanzar Interior Technologies scored highest for seats in the Tundra.

J.D. Power says its study is intended for automakers and suppliers with quality and satisfaction information to be used in developing and marketing seating systems. "But the results are just as interesting to a consumer audience," the company says. "After all, some drivers spend a considerable amount of time behind the wheel, and it's helpful to know which vehicles offer the most comfortable seats for those long commutes."

Ain't that the truth.

Ford was the only automaker whose seat systems, both manufactured by Magna, received top honors in two segments: the Escape for mass-market compact SUV and the Edge for mass-market midsize/large SUV.

Awards were presented to the seating suppliers. 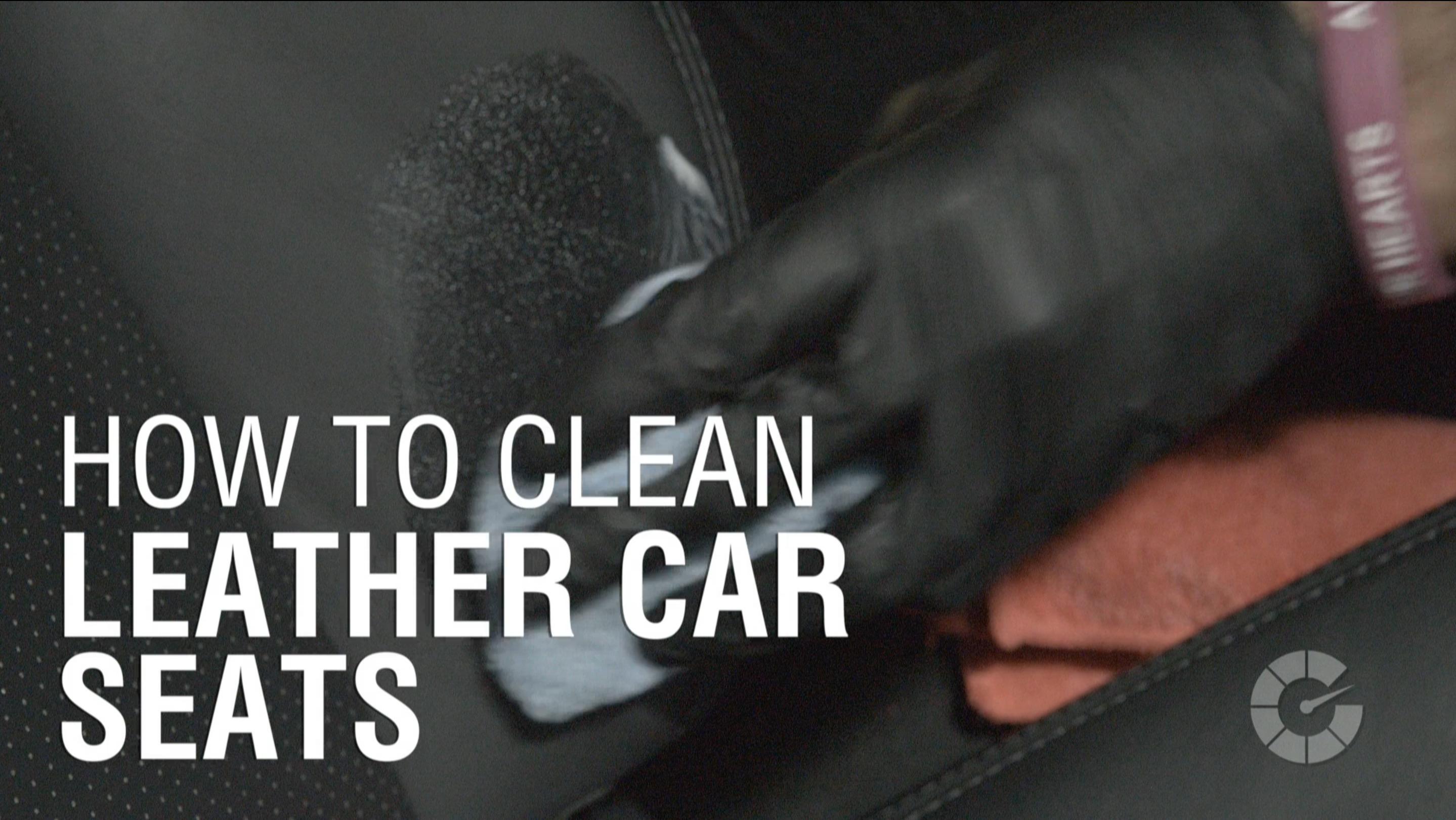