Here's another look at the next-gen Jeep Wrangler Unlimited

Yesterday, we got a sneak peek at the next generation Jeep Wrangler Unlimited. As you might expect, it looks a lot like the current Wrangler. Really, did you expect anything different? The big news is that the leaked images show that the doors and top are removable, something that was unclear until now. Thanks to our friends at JL Wrangler Forums, we have some pretty new renderings based on those same leaked images.

While these aren't official, this should be pretty damn close to what the final production model will look like. While it may be all new, the design is just a revolution of the tried and true formula. Fans might burn down the factory if designers strayed too far. The entire body has been worked over, with changes to the grille, bumper, fenders, and lights. The square tail lights look a lot like those on the Renegade.

We keep seeing more and more leaks and spy photos, so an official reveal can't be too far off. In addition to the four-door Wrangler Unlimited, look for the long awaited Wrangler pickup truck. 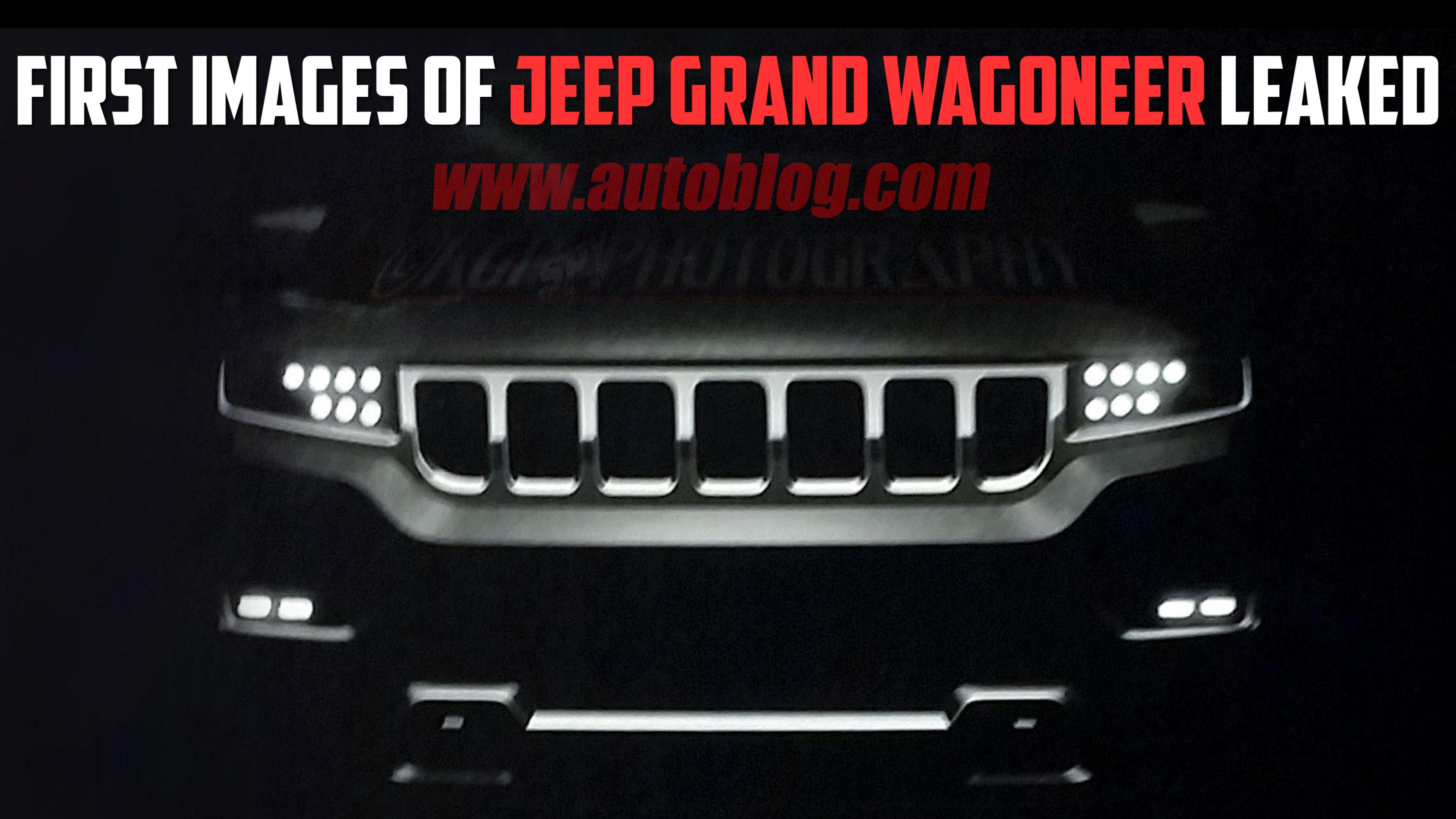