The third-generation Toyota Celica was built for the 1982 through 1985 model years, and its combination of fuel economy, mechanical reliability, and sporty looks made it a success in the United States. Sadly, these cars disintegrated quickly in rusty areas, and most were driven into the ground elsewhere, so you won't see many on the street today. Here's a battered '85 that I found in a Denver self-service yard a few weeks ago. 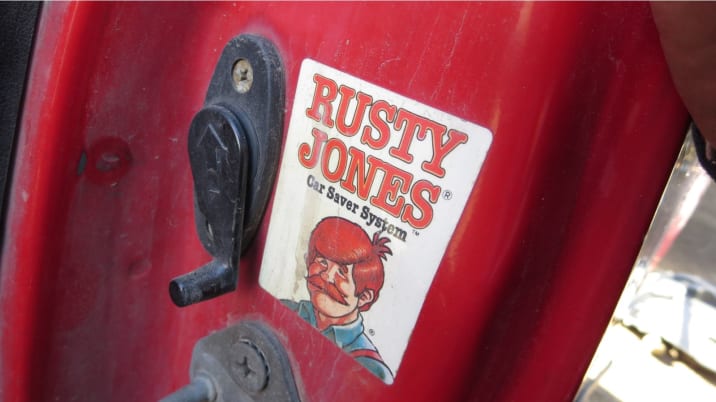 This car has a genuine Rusty Jones sticker, almost certainly applied when it received Rusty Jones rustproofing as a dealer option.

Yes, Rusty would ride on your car's roof and protect it against rust, for as long as you owned your car (or until the company went bankrupt, which happened in 1988). 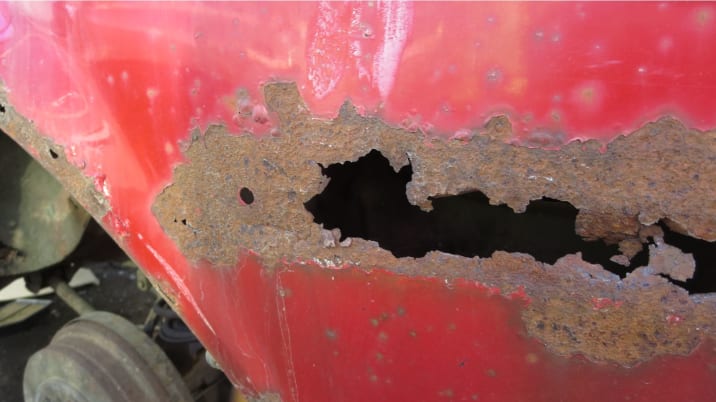 By Michigan or Connecticut standards, this rust isn't so bad, but we expect more from Rusty Jones. 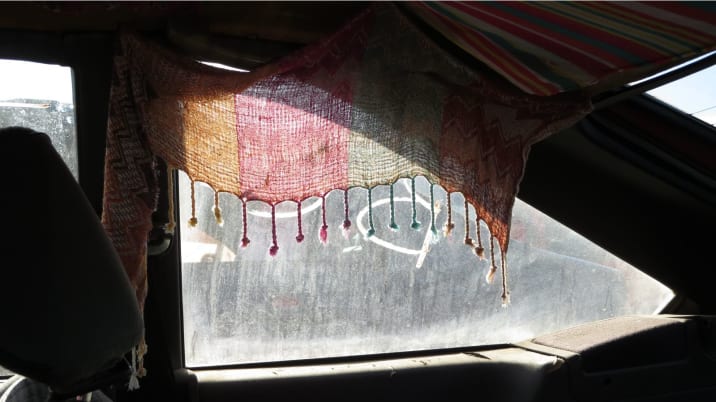 Inside this 221,388-mile Toyota, some owner-installed customizing touches have been applied. The side windows have these nice tasseled curtains, for example. 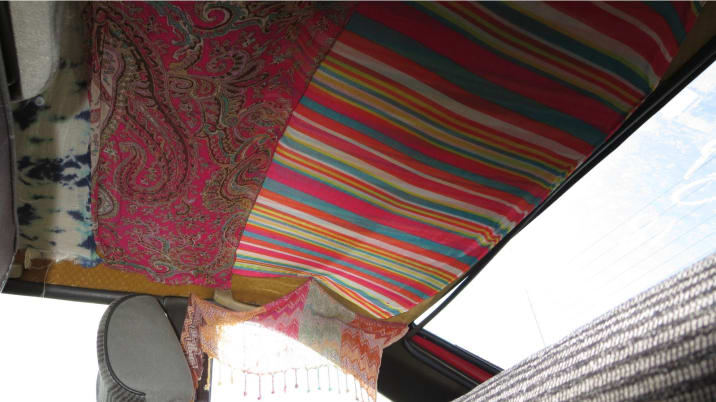 The headliner is a collage of various fabrics, stapled and glued into place. The combination of paisley, stripes, and tie-dye really brings the passenger compartment together. 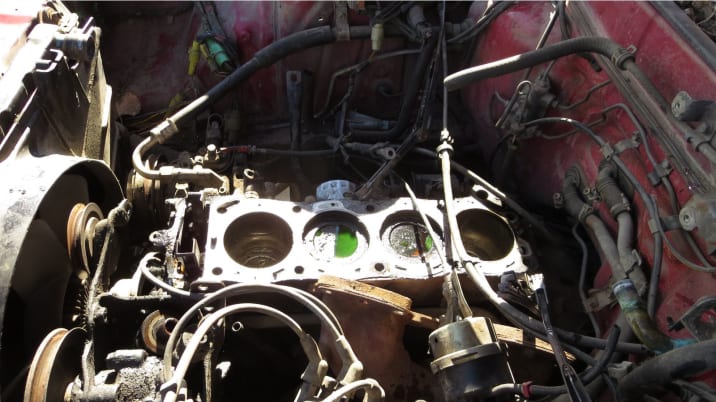 Some junkyard shopper, most likely a Toyota truck owner, has grabbed the cylinder head off the 22R engine.

"Out of the past into a thousand tomorrows comes a car made of the right stuff."