Reese Counts
Automotive manufacturing is quickly changing as companies like Google and Apple move into the sector with new products and services. It should be no surprise that other tech companies are making moves to grab a piece of the pie. According to Bloomberg, Korean tech conglomerate Samsung is in talks to purchase major automotive parts supplier Magneti Marelli from Fiat Chrysler Automobiles.

Bloomberg reports that the deal could be worth more than $3 billion. It seems that Samsung is interested in Magneti Marelli's lighting, in-car entertainment, and telematics businesses, but a full purchase of the company isn't off the table. The move would be Samsung's largest-ever purchase outside of South Korea.

FCA has already started to branch out and partner with tech firms. The automaker is working with Google to build an autonomous version of the new Pacifica minivan. They hope to have the first batch on the road by the end of the year.

Magneti Marelli currently supplies everything from lighting and instrument clusters for passenger vehicles to high-end electronic components for Formula One and MotoGP teams. The company, founded in Italy in 1919, employs around 38,000 workers. Although it's currently owned by FCA, in the past Magneti Marelli has worked with companies like Ford and Microsoft.

The purchase could help further diversify Samsung and reduce its dependence on consumer electronics like phones and televisions. Samsung is the world's largest supplier of memory chips and TVs, but the company has taken a hit lately as sales of its smartphones have faltered. In order to keep up with rivals like Apple, the company will need to venture into new markets. Perhaps Samsung's phone expertise would translate to improved vehicle infotainment systems.

FCA, on the other hand, is on an aggressive five-year plan aimed at doubling net income. CEO Sergio Marchionne is attempting to eliminate the company's debt, and selling off a major subsidiary could greatly help. A recent attempt at a merger with General Motors failed and further hurt the company's finances. FCA's stock price rose in response to the rumors of the Magneti Marelli sale.

Both Samsung and FCA have declined to comment on the move. 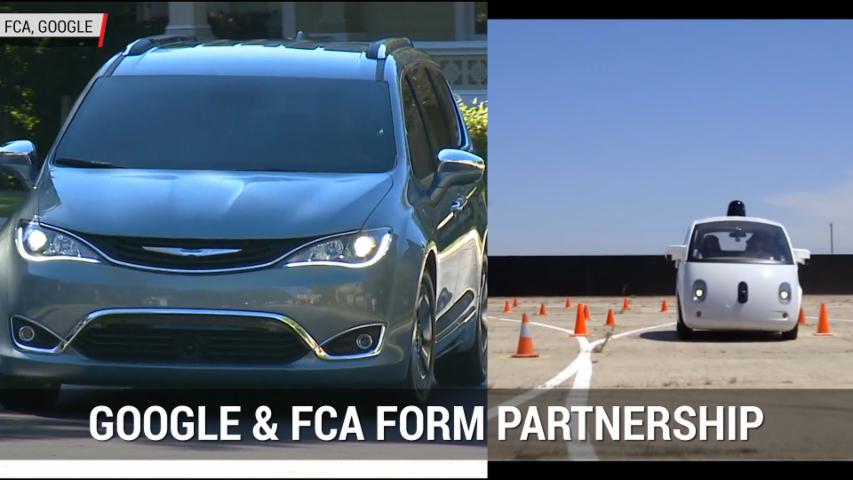