Here's why that Koenigsegg One:1 wrecked on the 'Ring

Greg Migliore
Koenigsegg is blaming Monday's wreck of a One:1 hypercar at the Nurburgring on a problem with the left front ABS sensor, according to a lengthy crash report released Wednesday.

Koenigsegg says the sensor failed right before the driver engaged in hard braking. While a warning light illuminated, the driver – wearing a helmet – likely didn't see it. He also might not have noticed a change in braking feel until he was engaging in an aggressive stopping maneuver.

"It was our severe misfortune that this fault occurred just prior to the first instance of ABS-braking into a corner during high-speed testing on the world's most demanding test track," Koenigsegg said in a statement.

There are seven One:1 models in the world. They make 1,341 horsepower and belong to an exclusive class of extreme performance machines known as hypercars.

The One:1 was going 106 miles per hour when it locked up on a part of the circuit called the Fuchsrohre. The car then hit the fence at 68 mph, which launched the One:1 about 72 feet in the air. The driver put out a small fire in the back of the car. He was hospitalized and released the same day.

Koenigsegg did an extensive accident reconstruction Wednesday and determined the ABS problem was an "extraordinary" failure of reliable hardware. The company said it will also implement a software change to enhance the warning system. Koenigsegg plans to rebuild the wrecked One:1. 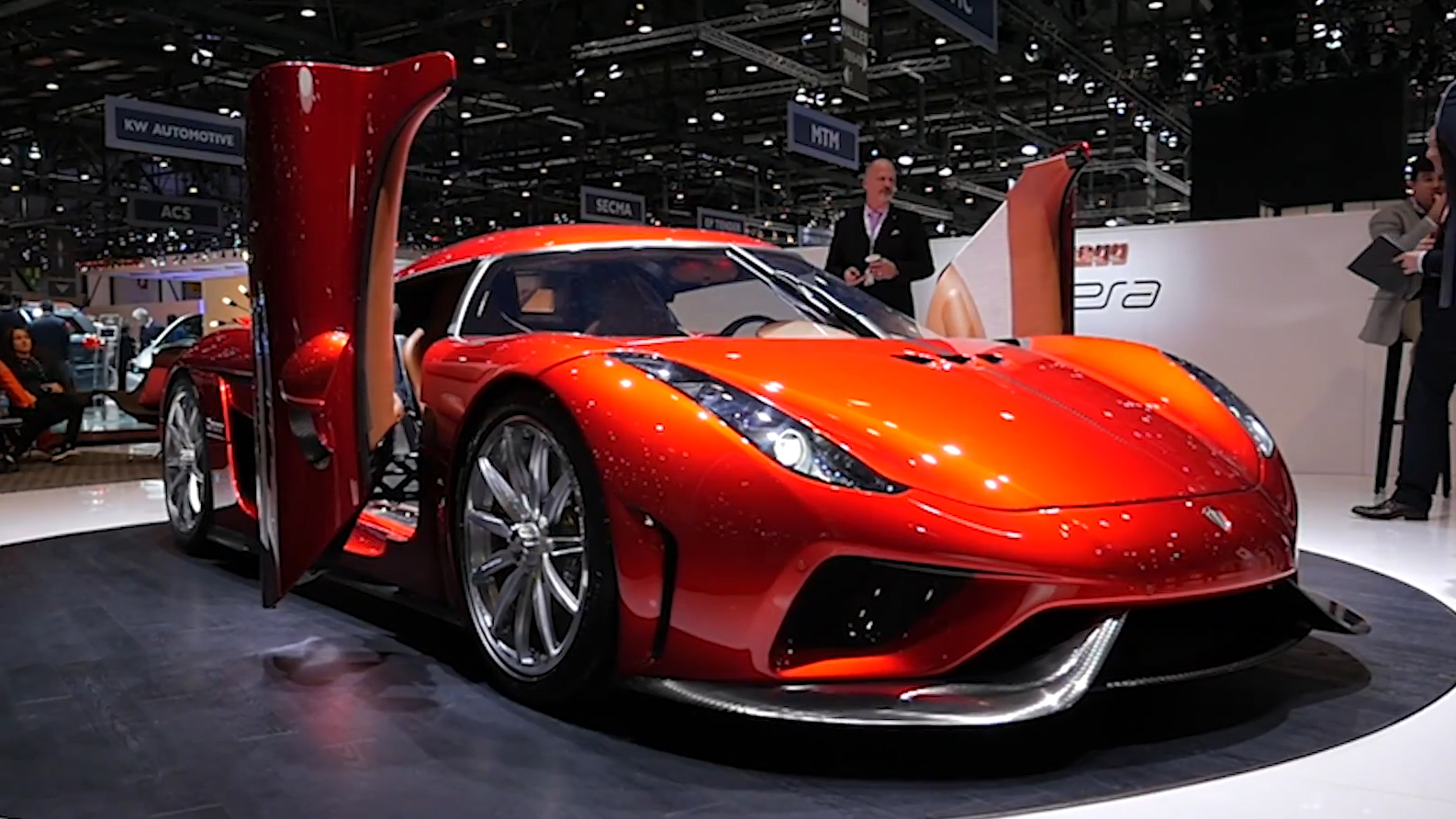