Proof the Porsche 911 GT3 may get a manual transmission again

The evidence is mounting, if not iron clad.

Porsche left fans of the manual shifter out in the cold when it launched the previous 911 GT3 solely with the PDK dual-clutch transmission. Porsche continued the trend with the GT3 RS. Now, it looks like past rumors were true, and Porsche may be looking to make amends with its neglected fans.

Our spy photographers caught what appears to be the updated GT3 in the wild. The exterior is exposed and shows the typical track-oriented 911 fare: low chin spoiler, large rear wing, wide rear wheels and tires. Inside, it seems engineers have taken great care to hide the shifter. Somewhere under that big cone of foam lies the gear selector. Our spy photographers also note that the steering wheel lacks any sort of shift paddles and the gauge cluster doesn't have a shift indicator.

If we could see how many pedals this 911 was packing, we could pretty much close the book on what transmission this car has, but we can't see them from the photos. This still seems like promising evidence that future GT3 owners will have the option to shift for themselves. Also, if our spy photographers are right, those owners will also be enjoying the same 500-horsepower flat-six of the 911 R and current GT3 RS. 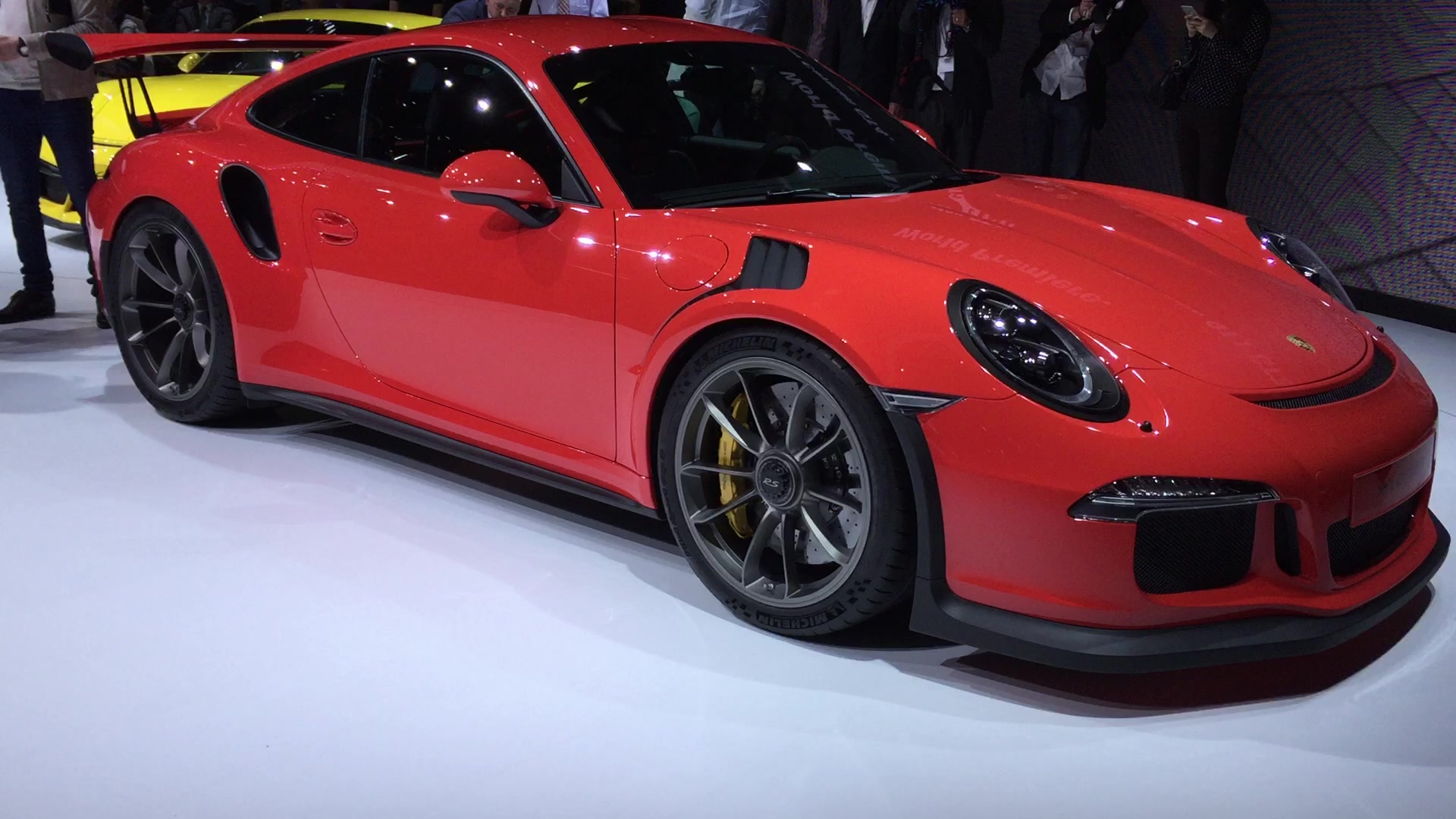