Joel Patel
The Ford Focus RS may be the king of hot hatches, but the car is garnering a lot of negative attention in Australia because of its Drift Mode. Despite its name, the mode doesn't make every driver into a Formula Drift pro, but does help drivers get sideways in a massive cloud of tire smoke. Safety advocates in Australia that are up in arms over the fact that drivers could use the mode on public roads. Australia has some of the strongest laws against "hooning" on public roads in the world and has now turned its wrath on Ford's latest hatchback.

According to a report from News.com.au, safety advocates in Australia are furious with Ford for selling a vehicle with a Drift Mode that allows unskilled drivers to "drive like a hooligan" on public roads. In spite of increasing pressure from safety experts in the country, Ford Australia has no intention to disable the Focus RS' Drift or Track Modes. In Ford Australia's defense, there is a disclaimer on the hatchback's dashboard that clearly states the vehicle's Drift and Track Modes are for track use only.

One Australian news outlet even came out with a video to claim that Drift Mode is dangerous.

Police hit out at a major car company for encouraging hoons. https://t.co/CwcIZeLKNJ


Harold Scruby, head of the Pedestrian Council of Australia, believes that the Focus RS' disclaimer isn't enough to stop drivers from using the mode on public roads. Scruby, along with other safety experts, are calling on Ford to recall the vehicle and disable the mode.

Ford Australia had to disable the Line Lock feature for Australia-bound Mustangs in response to the country's "anti-hooning" laws. Under Australia's strict laws, anyone found drifting or doing a burnout in a vehicle can have their car confiscated by the police. 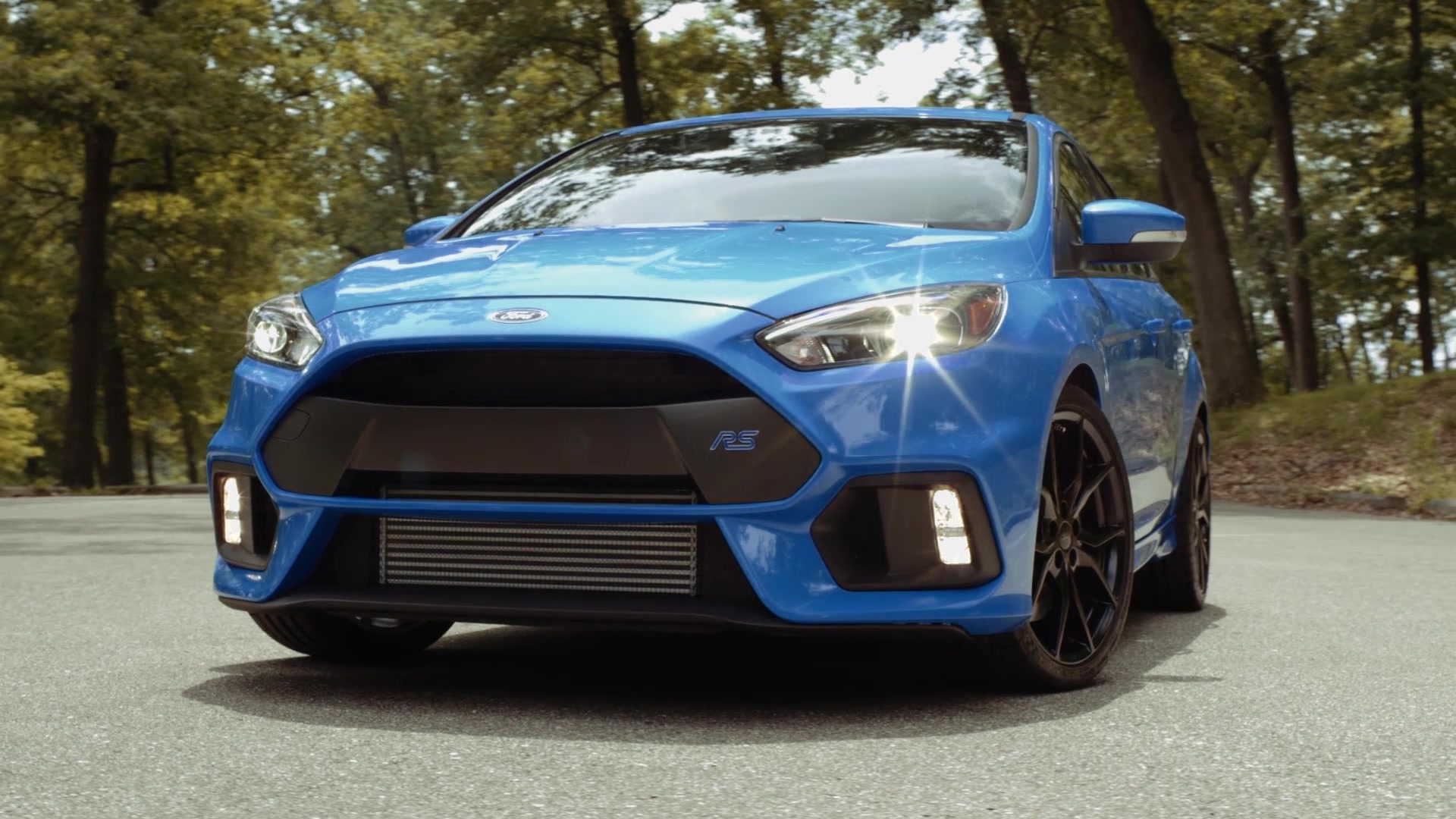