South Korea, like so many others, is taking on diesels

Danny King
The South Korean government wants cleaner cars, and more of them. The country is looking to boost the number of electric vehicles on the country's roads while cutting the number of older vehicles as part of a broad effort to reduce fine-dust emissions in its cities' air, South Korea's Yonhap News Agency says. The country is also looking to improve filtered venting at barbecue restaurants to reduce fine-dust emissions. You can't say the government isn't covering all of the bases.

Last week, the South Korean government vowed to enact policies that will boost electric vehicle sales to 30 percent of all of the country's automobile sales by the end of the decade. The government is also taking aim at older diesel-powered vehicles as a primary pollution culprit. Older diesel cars may be prevented from being allowed to enter metropolitan Seoul, and will no longer receive subsidies, while the government will push to replace the country's diesel buses with those powered by compressed natural gas (CNG).

But it's not just about cars and buses. The country's coal-powered electric-power generation plants may also be short-lived, while the government may subsidize small barbecue restaurant owners so that they can improve their filtered venting systems in order to prevent soot from being aired out. The ultimate goal is to cut the country's fine-dust emissions to that of European cities within 10 years.

Interestingly, South Korea gained attention in the green-car sector last month by saying it would fine Nissan about $280,000 for allegedly putting emissions-testing "defeat devices" in its Qashqai crossover vehicle, which is made in the UK and sold in South Korea. Nissan was busted after South Korea decided to retest 20 vehicles for emissions in the wake of the Volkswagen diesel-emissions scandal. Nissan has denied any wrongdoing. 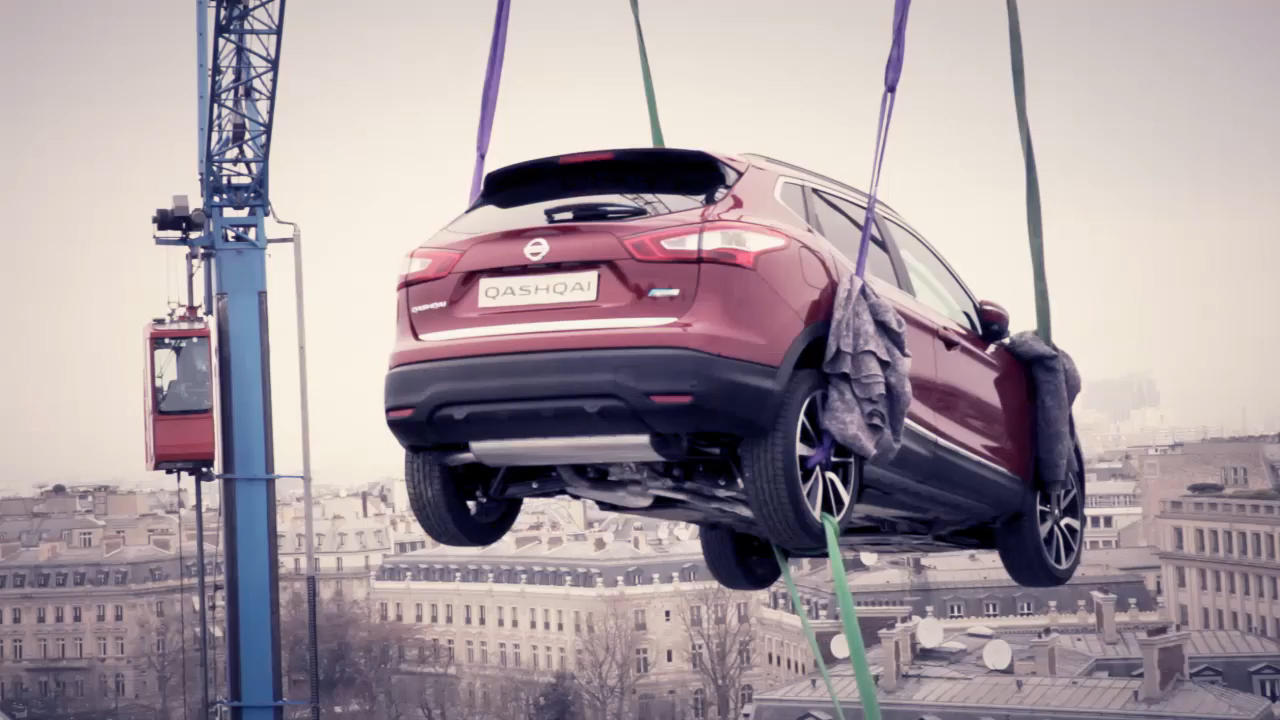