Marchionne would be chairman and CEO.

Chris Bruce
Rumors once again suggest that current Ferrari CEO Amedeo Felisa plans to retire from the role. Anonymous insiders tell Bloomberg that the announcement could come as soon as April 15, with an announcement at the company's upcoming investors meeting. Sergio Marchionne is the favorite to become the new CEO, the unnamed sources claim.

Felisa would step down as CEO after Ferrari nominates its new board of directors, according to Bloomberg. He would likely retain a seat on the board and could still do some work at the company. Felisa joined the sports car maker in 1990 as director of product development. He replaced Jean Todt as CEO in 2008.

Marchionne is already Ferrari's chairman, and taking on the CEO role in addition would give him greater control over the brand's future. Bloomberg's insiders note that Marchionne's takeover isn't final yet, and someone else could conceivably get the role. The sweater-wearing exec has a clear view for Ferrari's future, though. He plans to increase volume to around 10,000 vehicles a year, but he's staunchly against building an SUV or an EV. If he takes control, expect him to work out a plan to increase the Prancing Horse's share price. At its October IPO, the stock started at $52 a share; today it opened at $41.24.

Rumors about this shift have been swirling for months. For example, reports from Italian media in June 2015 suggested Felisa would retire as CEO. Subsequent rumors claimed Marchionne was the frontrunner to take over the position. 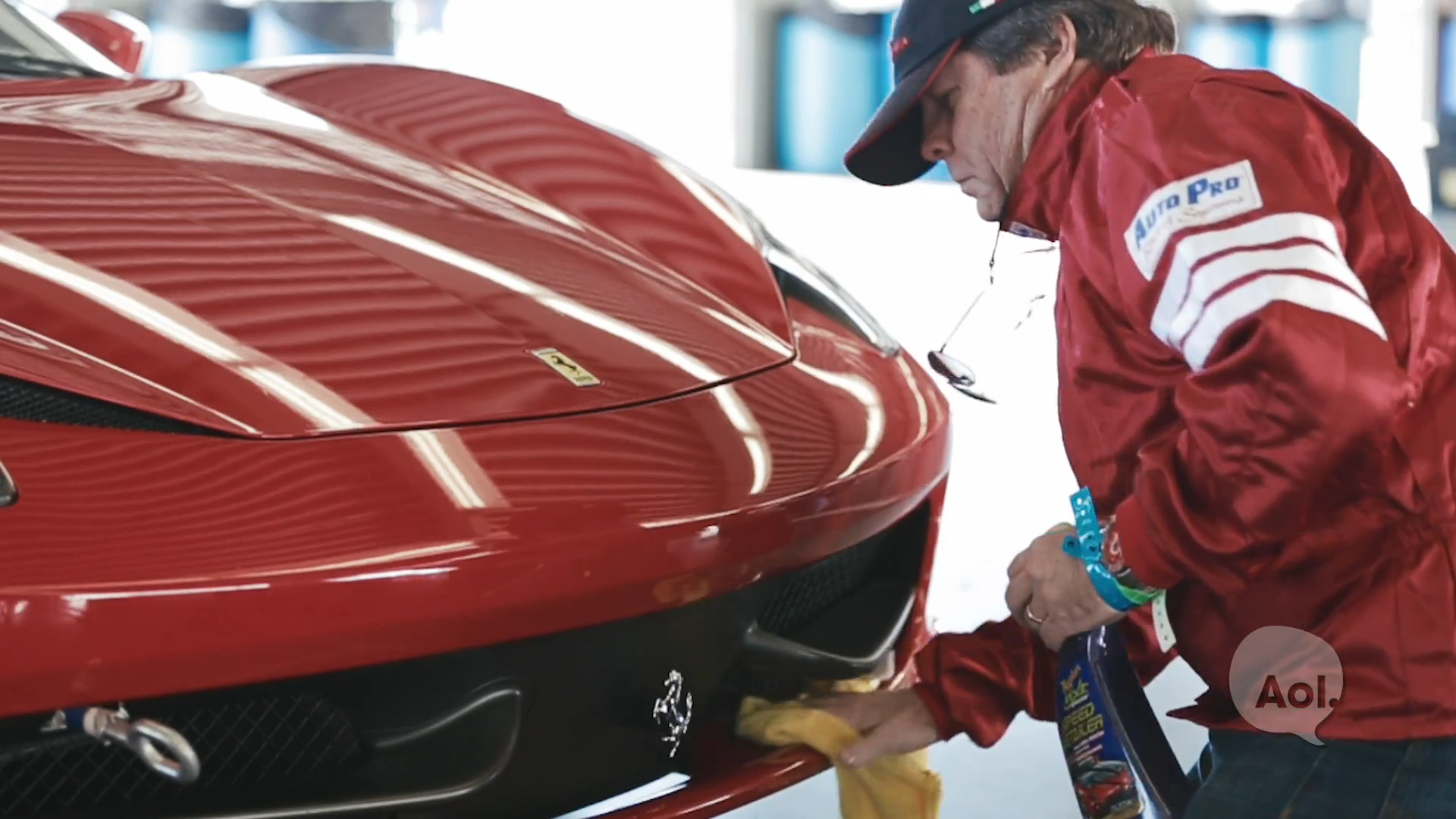