Our video tribute to Star Wars with a Stormtrooper Charger

Attack Of The Scones And Other Silly Videos

David Gluckman
When the refreshed Dodge Charger debuted, the white one was immediately compared to a Star Wars Stormtrooper helmet. Chrysler recently ran with that idea and decorated a fleet of cars, including some Chargers, for use in a marketing stunt to hype its wares alongside the no-hype-necessary Episode VII: The Force Awakens film. We got our hands on one for a day and had some fun making a few videos.

Above are a few shorts with names that we at least think are funny. There's one that includes the latest example of video producer Chris McGraw's patented nightlapse technology (it's a hyperlapse shot at night, which just looks plain neat). In the clip below, you can see all of the car's various Stormtrooper-inspired details. 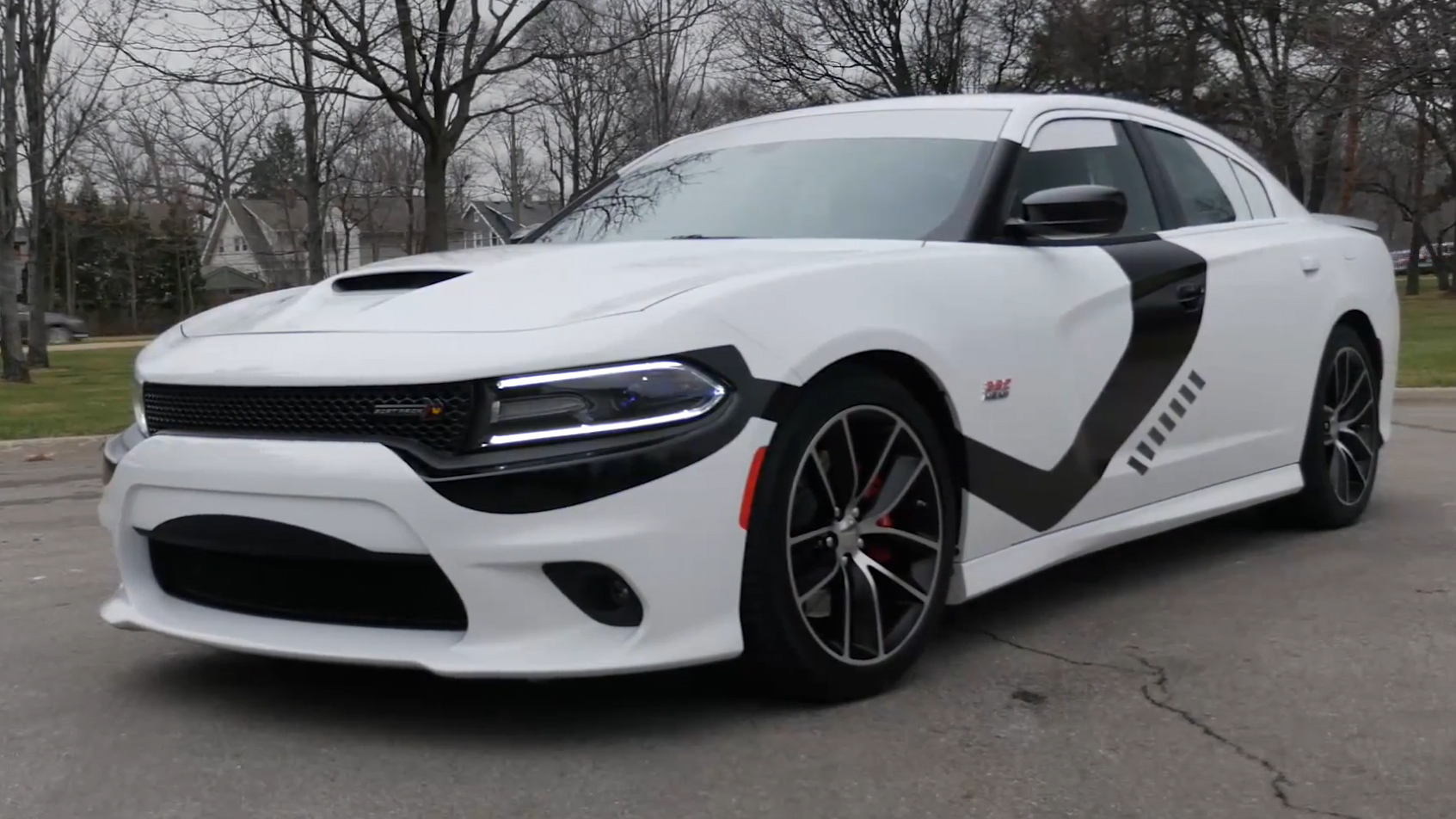 The car started out as a bright white Charger R/T Scat Pack and was treated to a partial vinyl wrap on the body and the glass. The fantastic 485-horsepower Hemi V8 was left alone. Watch the videos and then tell us how they're non-canon in the comments.
X

2022 Cadillac Lyriq launch is running ahead of schedule