We met the redesigned 2015 versions of the Chevrolet Suburban and Tahoe, and the GMC Yukon and Yukon XL at the 2013 LA Auto Show. Improved gas mileage numbers have been announced to go along with the improved exteriors and interiors, with city mileage improving by seven percent and highway mileage going up by nearly ten percent; you'll now get 16 miles per gallon in the city and 23 on the highway.

The only applies to models with the 5.3-liter engine, though, not the premium Yukon Denali and Yukon XL Denali SUVs with the 6.2-liter motor. Still, the 5.3 gets you more power than previously, with 355 horsepower and 383 pound-feet of torque underfoot, on top of the improved fuel economy numbers. The 6.2-liter sticks with official mpg ratings of 15 highway, 21 city. There's a brief press release below with words straight from the horse's mouth.
Show full PR text
2015 Chevrolet and GMC Big SUVs Get Better Gas Mileage
Tahoe, Suburban and Yukon models achieve nearly 10 percent gain on highway

DETROIT, 2014-02-24 – The new 2015 full-size SUVs from Chevrolet and GMC go farther on a tank of gas than outgoing models, raising highway fuel economy by nearly 10 percent.

The Chevrolet Tahoe and Suburban and GMC Yukon and Yukon XL with the standard 5.3L engine get an EPA-estimated 16 mpg in the city and 23 mpg on the highway with two-wheel drive – a nearly 10 percent increase in highway mileage over the previous models and 7 percent greater city mileage.

About Chevrolet
Founded in 1911 in Detroit, Chevrolet is one of the world's largest car brands, doing business in more than 140 countries and selling more than 4.9 million cars and trucks a year. Chevrolet provides customers with fuel-efficient vehicles that feature spirited performance, expressive design, and high quality. More information on Chevrolet models can be found at www.chevrolet.com.

About GMC
GMC has manufactured trucks since 1902, and is one of the industry's healthiest brands. Innovation and engineering excellence is built into all GMC vehicles and the brand is evolving to offer more fuel-efficient trucks and crossovers, including the Terrain small SUV and Acadia crossover. GMC is the only manufacturer to offer three full-size hybrid trucks with the Yukon, Yukon Denali SUVs and the Sierra pickup. The Sierra Heavy Duty pickups are the most capable and powerful trucks in the market. Details on all GMC models are available at http://www.gmc.com/, on Twitter at @thisisgmc or at http://www.facebook.com/gmc. 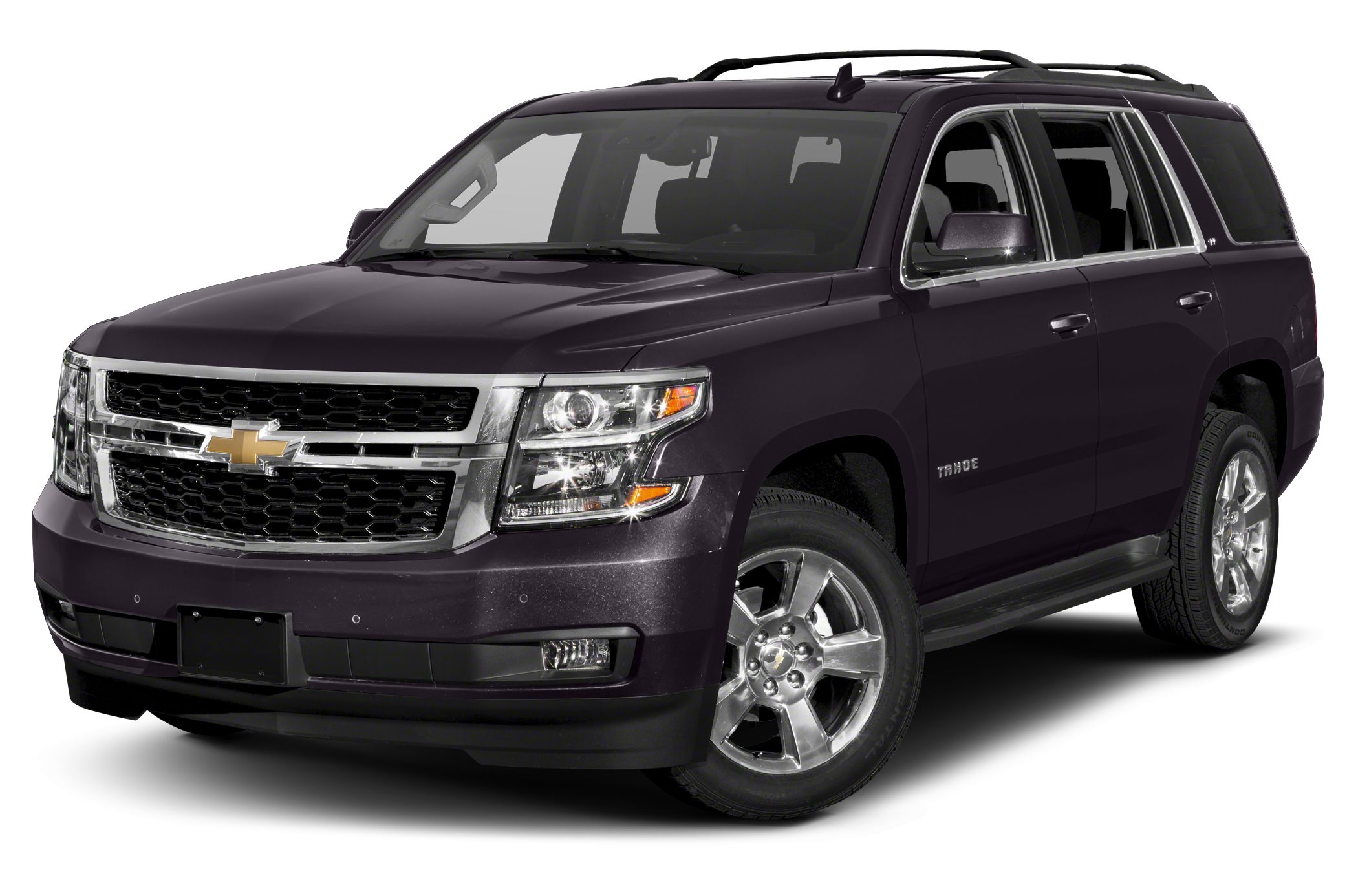