Zach Bowman
Nissan and Kelly Racing recently put the new Australian V8 Supercar Altima on the track for the first time in order to do a little aerodynamic testing. Team owner and driver Todd Kelly took the machine around Calder Park despite the fact that he's currently recovering from shoulder reconstruction surgery. Kelly said the car feels good, but there's still plenty of work to do between now and next March when the sedan will see its official race debut. Though this is the first of the Altima racers to put tire to tarmac, Kelly racing is working on an additional three cars for competition.

Those should be completed by the end of the year if everything goes as planned. As you may recall, the V8 Supercars Altima benefits from a reworked Nissan VK56DE 5.6-liter V8 engine. All told, Nissan has sunk around $1.56 million into the new V8 Supercars program to become the first brand other than Ford or Holden to compete in the series in nearly 20 years. Check out the car in action below. 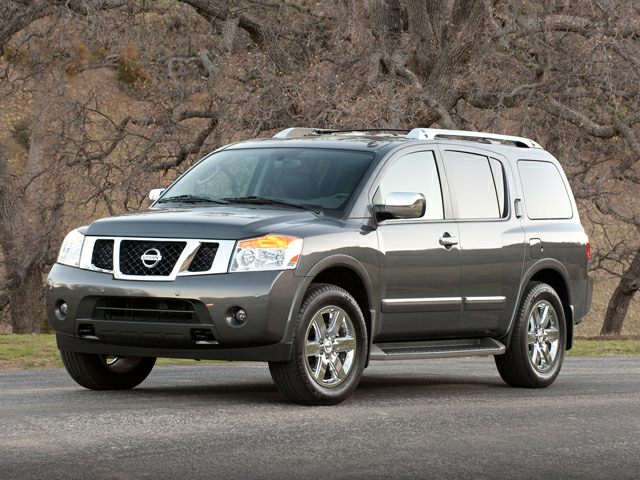