Zach Bowman
Dave Pericak, chief engineer behind the Ford Mustang, recently stopped by Jay Leno's Garage to give the TV personality a personal tour of the 2013 Mustang Boss 302 Laguna Seca. It's no secret that Leno has a soft spot for Ford products. He owns a boatload of high-performance Blue Oval machines, including a Ford GT and a wicked Shogun. So, what does he think of the new Boss? Leno seems impressed with the machine, especially when it comes to the balance of horsepower and overall performance, calling the Boss 302 Laguna Seca the most sports car of all the Mustang variants.

Leno even goes so far as to say he'd rather have this machine over the 662-horsepower Shelby GT500. Having driven both, we're inclined to agree with the comic. You can take a look at the latest episode of Jay Leno's Garage below. 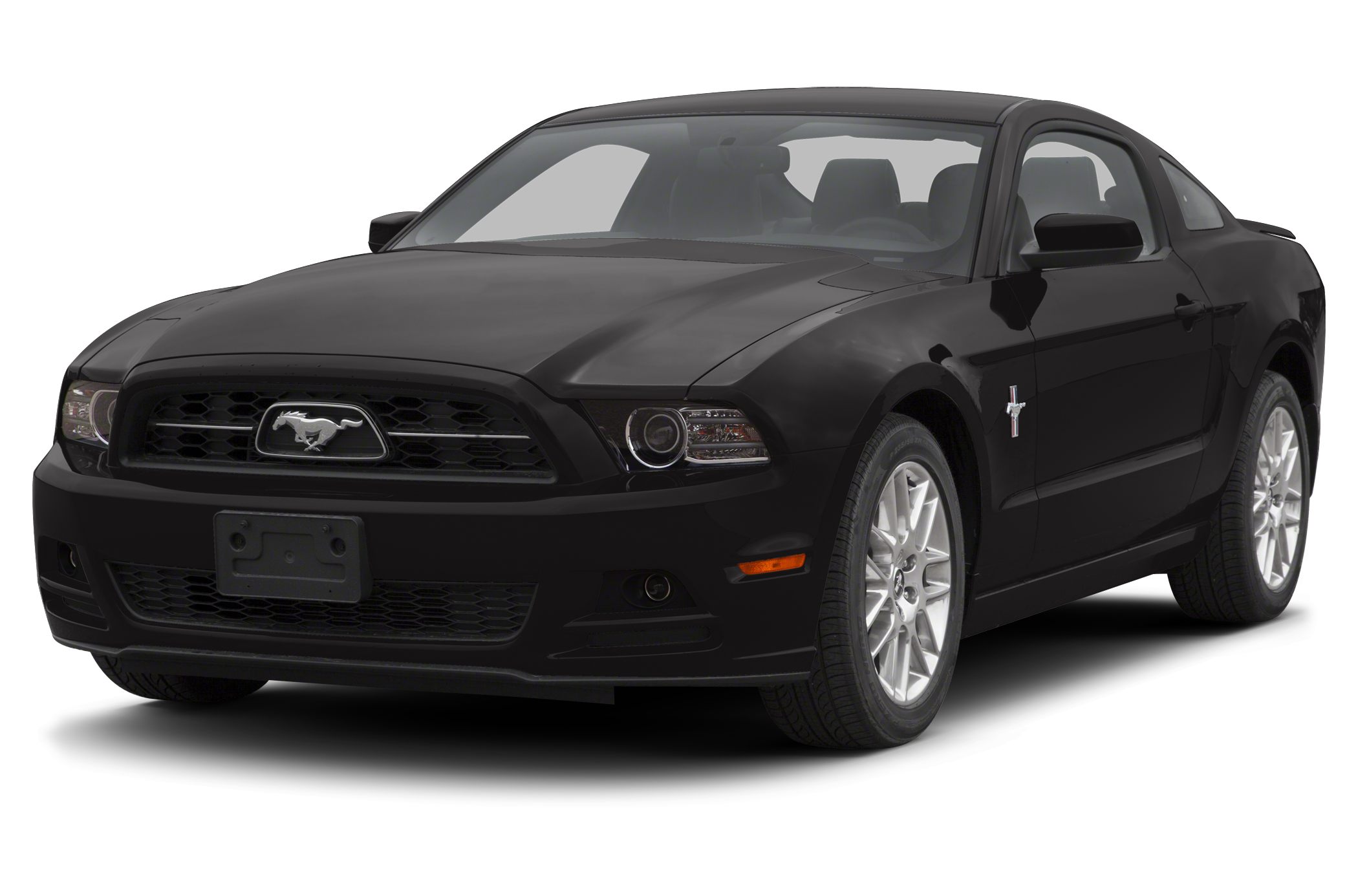