Jeffrey N. Ross
While there is nothing uncommon about athletes and celebrities showing up in car commercials, it is somewhat surprising when the endorser actually matches up with the product he or she is endorsing. Houston Rockets' point guard Jeremy Lin and the Volvo XC60 can both be labeled smart, underrated and overlooked, which makes them a great pair for Volvo's latest ad campaign, "The Unexpected Ones."

In the commercial spot, NBA star Lin is showed getting into a bright red XC60 R-Design while others wait to be chauffeured off in a sea of black limousines. Then instead of turning to drive through a crowd of fans and photographers, he makes an unexpected turn away from the crowd and toward the open road. Just like the ad, Lin's career has been filled with unexpected turns after he received no college scholarships and went undrafted out of Harvard in the NBA, but then became a household name almost overnight due to his initial success at the top of the key playing with the New York Knicks last year.

Volvo and Lin signed a two-year deal as the automaker hopes that the ad resonates with younger buyers in addition to consumers in China and other emerging Asian markets. Check it out below to see if it resonates with you.

ROCKLEIGH, N.J. (Oct. 8, 2012) - Taking the first step in its endorsement deal with NBA point guard Jeremy Lin, Volvo will air a national TV ad highlighting the values that drove Lin from anonymity to stardom. His success story draws parallels to the commitment and values that make Volvo a unique luxury brand with an unmatched legacy of safety leadership.

The 30-second commercial - "The Unexpected Ones" - will begin airing nationally today on broadcast stations and cable networks, including ESPN and ESPN2. It will kick off during the morning segment of "SportsCenter," "Dancing with the Stars" in prime time, and additionally will appear during "First Take," "College Football," "20/20," "Criminal Minds," "The Mentalist," and "Law & Order SVU" throughout the rest of the week.

In the spot, Lin is seen leaving a celebrity event in a Volvo XC60 - the only European SUV with a 5-star rating from NHTSA and a Top Safety Pick from IIHS - standing out in passion red among a procession of dull, black limos. He first puts on the left turn indicator, then unexpectedly activates the right turn indicator instead and drives away from the crowd.

The subtle message connotes Lin's circuitous journey into NBA stardom, following being an undrafted guard out of the Ivy League. "No one expected me to be here. No expected me to be a starter, to hit game-winning shots. Or even play in this league," says Lin. "Well, I'm not here to live up to anyone else's expectations-I'm here to live up to mine."

Lin, a Harvard grad, is expected to help Volvo expand its reach in emerging markets and with younger customers. During a press conference in March, the Scandinavian luxury car brand announced the two-year, global endorsement deal, which focuses on China, the United States and other markets in Asia. 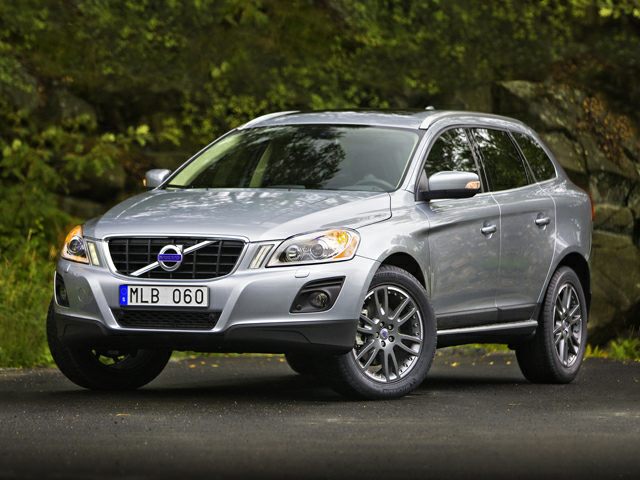