We admit we have a profound weakness for oddball sport sedans. That includes everything from the fabled Lotus Carlton to the Merkur Scorpio and even unlovables like the second-generation Infiniti M. But few misfit performance saloons rub us the right way like those from Sweden – everything from the Saab 9000 Turbo to its 9-3 Viggen and Volvo's 850 T-5R and S60 R routinely catch our eyes in the classifieds. We love them all, but we've never been foolish enough to think that they were the equals of their German contemporaries. While some of them have been able to put up great in-period numbers, they always somehow fell a bit short in real-world flogging, hoping to make up the difference in rarity and eccentricity.

Now, however, there might finally be a swift Swede that doesn't fall into this trap, though it sounds like it might cost en arm och ett ben (an arm and a leg). According to Autocar, Volvo is in "serious discussion" with its favorite tuner to bring a production version of its utterly bonkers S60 Polestar Concept to market. Polestar, as you may recall, has already linked arms with the Gothenburg automaker to create a branded brace of more powerful Volvo models – including the S60 – but nothing as extreme as this 508-horsepower all-wheel-drive hero car. Unfortunately, Autocar suggests that in order to build a business case for this car, Volvo is ballparking a price of at least £100,000, or around $155,000. That's nearly $100,000 dearer than likely competitors like the Audi RS4, BMW M3 and Mercedes-Benz C63 AMG .

Would such a costly and left-field machine find buyers? It sounds like a bit of a tough sell, but who knows? Nissan has apparently found a way to charge deep into the six figures for its galactically powerful Juke-R. For its part, Volvo reportedly already sold the original concept to an eager buyer for $300,000... 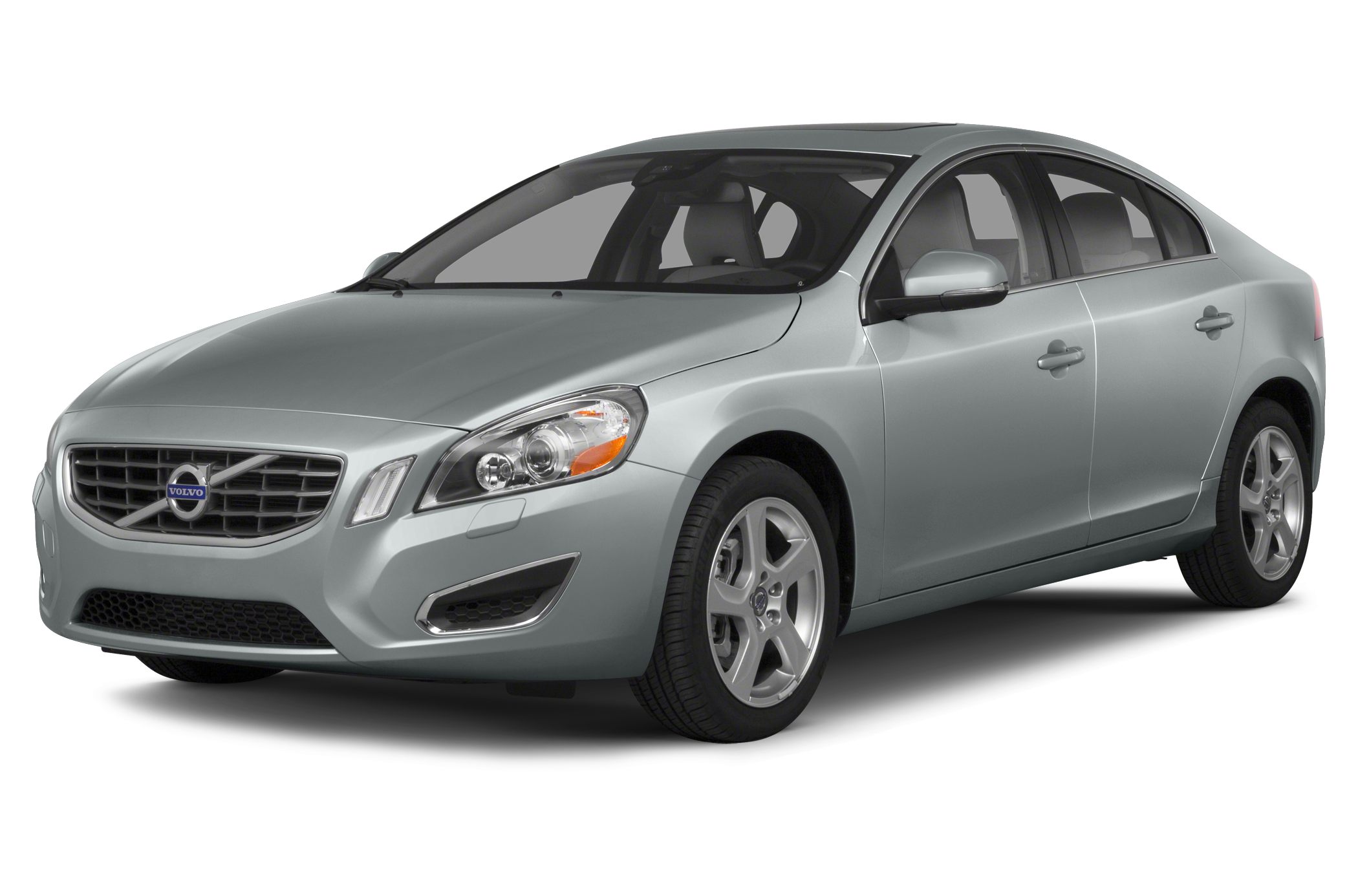