And the Jeep Grand Cherokee SRT8's 'Ring time is...

John Neff
The Dodge Viper SRT10 ACR currently holds the unofficial production car record for a Nürburgring lap with a time of 7:12.13. The Porsche Panamera Turbo S is the first four-door to show up on the list of lap times with a 7:52.00. The Audi RS6 Avant is the quickest wagon with a time of 8:09.00, and the first thing resembling a sport utility vehicle is the BMW X6 M at 8:24.00. That right there would be the target for a Jeep Grand Cherokee SRT8 were someone to bring one to Germany for a 'Ring run. Last September, somebody did.

Piloted by the eminently qualified Sabine Schmitz, the Jeep Grand Cherokee SRT8 did the deed in 8:49.00. Ouch. That's 25 seconds behind the X6 M and slower than even the front-wheel-drive Chevrolet HHR SS (8:43.52). Still, you can't be taken seriously as a performance machine these days until you pay tribute at the Green Hell. And watching something attempt a high-speed 'Ring run that was originally designed to rock crawl is always fun. Scroll down to watch the official lap vid from SRT. 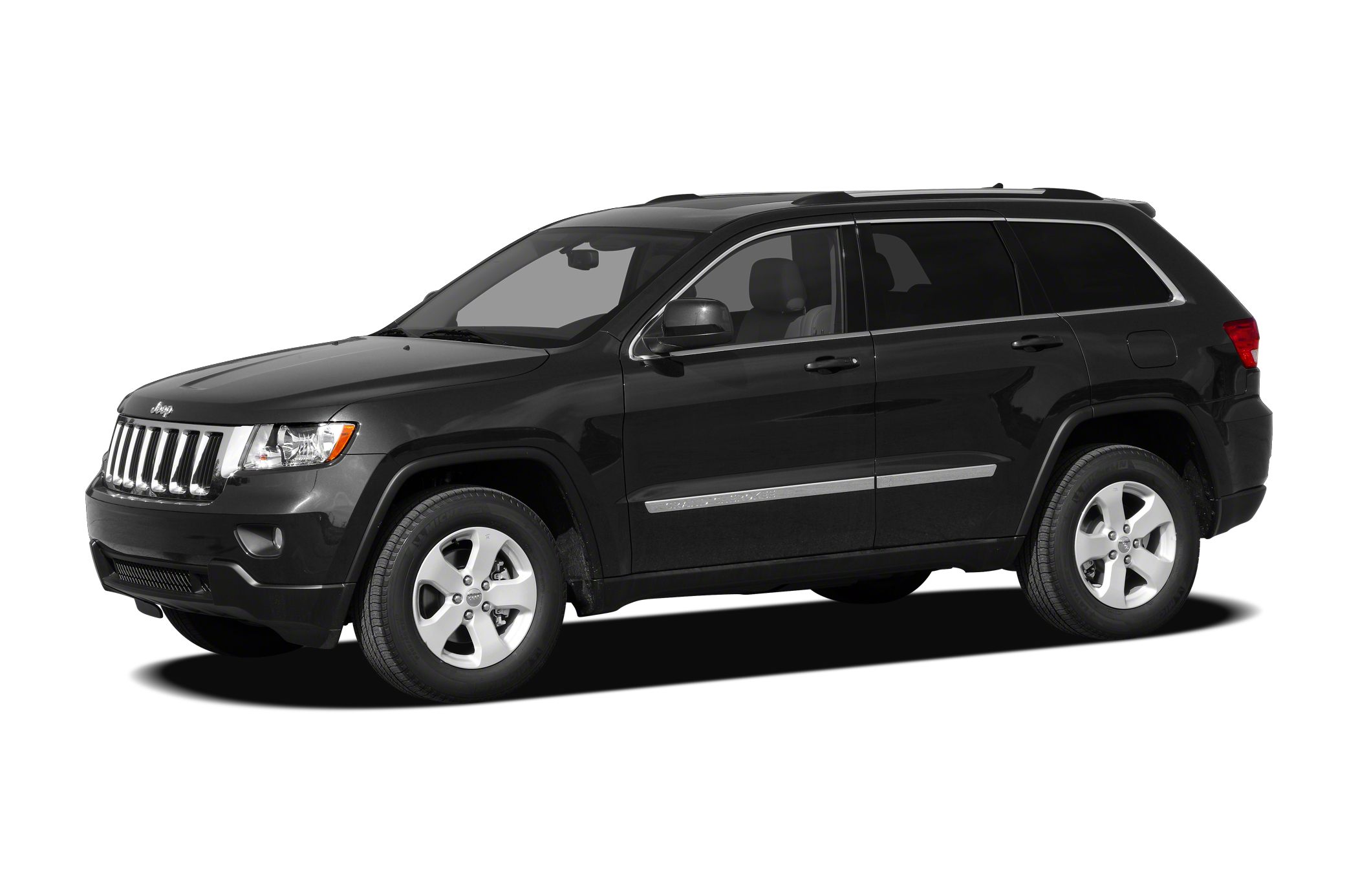