'I was absolutely adamant that it not be a Mustang,' Bill Ford said

If you find yourself with a free 20 minutes today, this Ford Mustang Mach-E origin story video is worth your time. Many of these manufacturer-made videos are just thinly-veiled commercials, but we actually learned a few things from this one. Good work, Ford.

In case you don’t feel like watching the full feature film, we’ll give you the important bits below. The juicy information starts flowing a few minutes in, where Ford admits that the intention was not to make a Mustang from the start.

“The team was trying to show to the customers that we have this incredible technical capability,” Ted Cannis, global director of electrification, said. “It was going to be a great battery electric vehicle, but it wasn’t going to be an emotional heartbeat. It was just a car.”

Jim Farley continued. “And when I first saw it, that’s when I thought, Houston, we have a problem. The vehicle looked like a science project.” 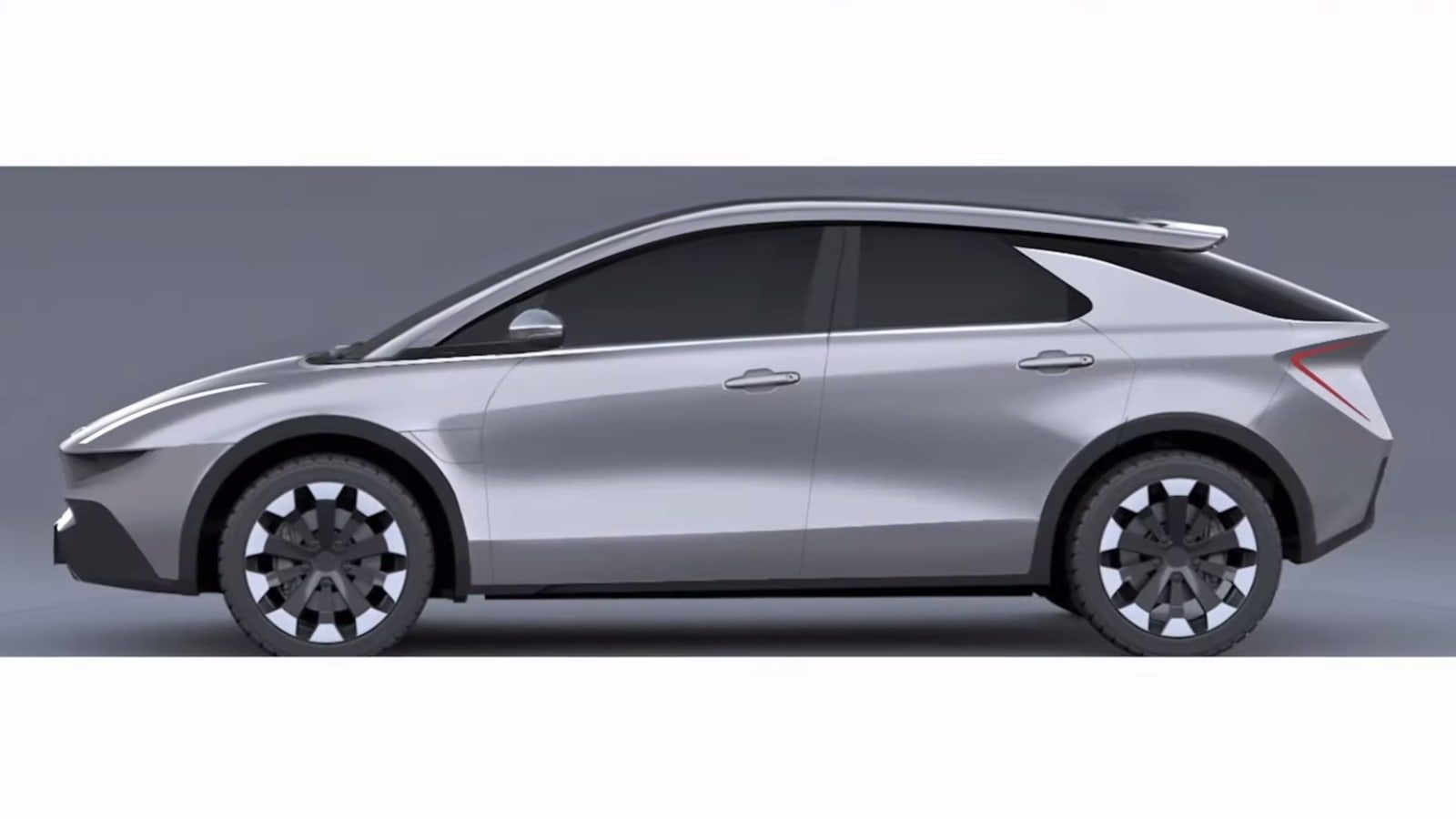 Photographed above is the EV prototype that could have been. Of course, Ford decided to not go that route. CEO Jim Hackett said, “When I came into the role as CEO, electrification had stalled in the company. We tore up the existing prototype. We said, we want to start over.”

And so Ford did exactly that. If you’re one of the many folks who has an issue with this electric crossover being called a Mustang, you now have an individual to send your letters to. Jim Farley, president of new business and technology, was the first to suggest it be a Mustang, according to Hau Thai-Tang, the chief product development officer. From there, the controversy began.

“I was absolutely adamant that it not be a Mustang,” Bill Ford said. Thai-Tang continued by questioning how much Mustang should really be in there.

“How close to Mustang should it be? Do we put a pony on it? Do we call it a Mustang? Is it a close cousin? Is it a sibling?” Thai-Tang asked. All good questions. Hackett understands the significance of calling this crossover a Mustang. “Part of the company is on trial here, because that brand is so precious, it means so much to everyone, and it has a very high standard of performance,” Hackett said.

Obviously, Ford followed through with the Mustang name. It claims the driving characteristics fit, but we’ll be the ultimate judge of that.

When Dave Pericak, global director of Icons, first drove it, he wasn’t convinced of its Mustang credibility. “[If] this is a Mustang, it better drive like one. When I got out of the simulator, everyone was standing around waiting for what I was going to say. And I looked at the entire team and I said, 'It’s not a Mustang.' And you could just, almost feel the air leave the room.”

Towards the end of the film, Pericak changed his tune. Ford made changes to the vehicle’s dynamics to the point that he called it “awesome.” And of course Pericak isn’t going to say bad things about the car’s performance, but it is interesting to know that a massive effort was made to improve things after he deemed it not worthy of the Mustang name.

That does it for the important parts of this film, but go ahead and watch it to get the full story. It’s full of gorgeous footage, and any Mustang fan will find it intriguing to watch and learn about the new pony coming next year.