Mercedes-AMG to sell performance-tuned PHEV versions of all models

Brace yourself for a 'significant boost' in performance

Two years ago Mercedes-Benz started in earnest on its $11.8 billion electrification plan that included launching 10 electric vehicles by 2022 and selling 130 electrified models by 2025. Parent company Daimler purchased $23 billion in batteries at the same time as it's building and overhauling five plants around the world to make batteries and EVs. Mercedes-AMG won't be left out, the go-fast division pledging to make a plug-in hybrid version of every one of its models.

The mild-hybrid CLS 53, E 53 and GLE 53 in AMG's current lineup use Mercedes' EQ Boost electric assistance. That system employs a 48-volt starter-generator that contributes 22 horsepower and 184 pound-feet of torque. But Frank Overmeyer, Mercedes' head of external affairs for emissions, said that system won't cut it. "Mild hybrid is not the strategy of AMG, because the emissions savings are too small."

The coming AMG PHEVs are predicted to get the next-generation Mercedes EQ Power hybrid system, branded EQ Boost+ to match the automaker's Formula One car. The current unit uses an electric motor with 121 hp and 325 lb-ft to provide around 31 miles of EV range. With the launch of the new S-Class next year, Mercedes is working on getting EV range up to 62 miles.

The future hybrid tech won't change between the standard series and AMG models, only the tuning. Overmeyer said, "The battery itself and the application, including the electric motor, will be the same, and you can have a significant boost [in performance] that will reduce the range, but the experience will be better." Using an SUV as an example, the exec said that whereas a Mercedes SUV might go 62 miles on electric power, the AMG version of that SUV could go 37 to 43 miles.

The first AMG PHEV models are expected next year. Anyone up for a stock standard AMG G 63 with 35 miles of silent cruising when you need it and something like a combined 700 horsepower and 850 pound feet when you want it? 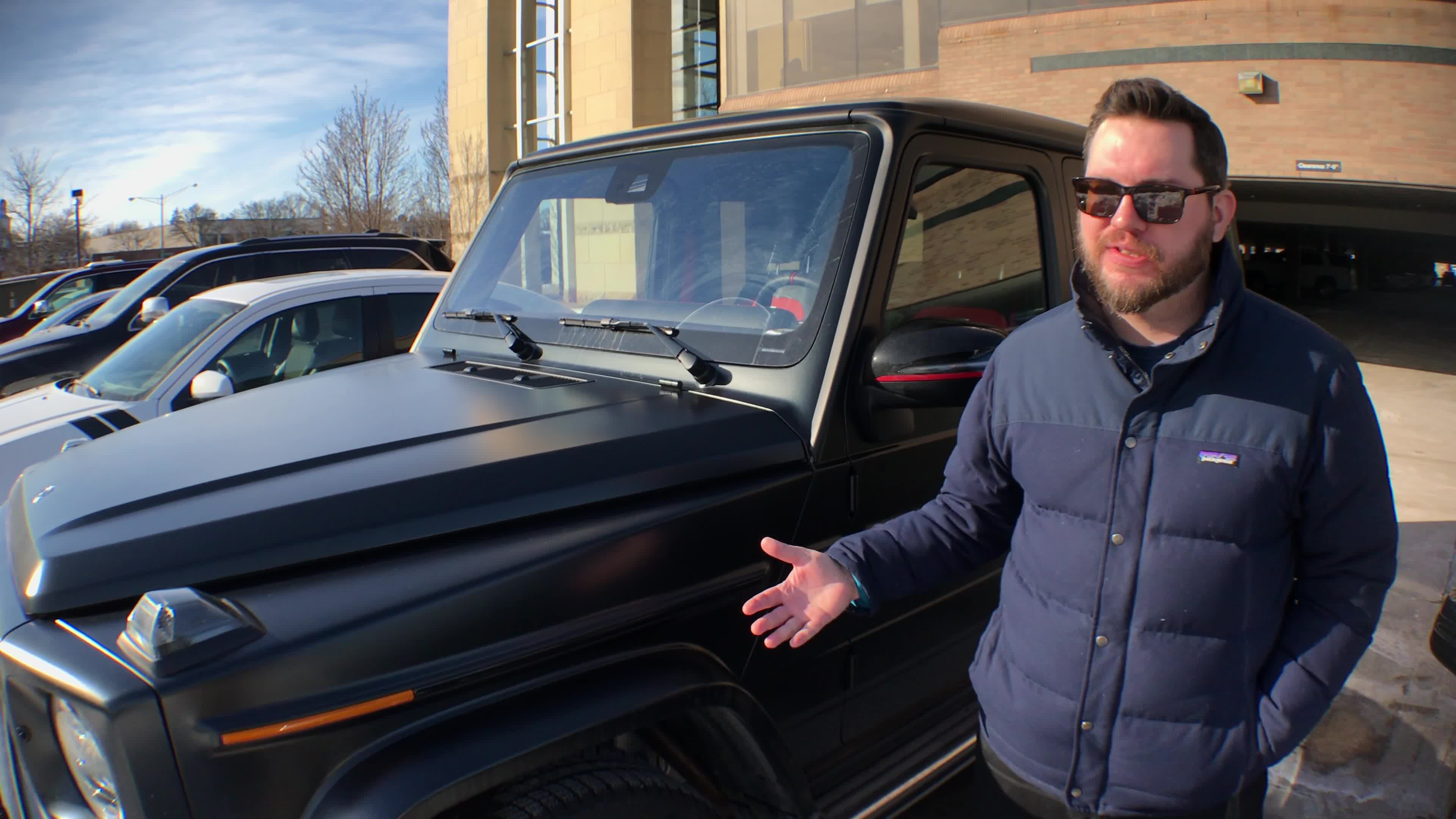