Cheaper versions of the Polestar 2 are coming

And the car's design won't be shared with Volvo

GENEVA — The Polestar 2 is a lot of car, with over 400 horsepower and a range of 275 miles. It's also a lot of money with a base price of about $63,000 for the Launch Edition. But it turns out there are cheaper versions of the Polestar 2 coming. We spoke with Hans Pehrson and Christian Samson from Polestar's R&D division, and they revealed that there will also be a version offered at a price around 39,000 euros, which at current exchange rates is about $44,000.

This entry-level Polestar 2 will also have a smaller battery pack, and it will be available with two-wheel drive. The Polestar folks wouldn't say whether it will be rear-drive or front-drive, though, and both options are possible, since the top-spec revealed at Geneva has one motor at each end to drive its respective wheels. They also wouldn't reveal which markets the lower-priced versions will be offered in.

No matter the version of Polestar 2 you go with, it will have a design unique to the electric brand. The reason that's interesting is that the Polestar 2's design is extremely similar to the Volvo Concept 40.2. And that concept's sibling, the Concept 40.1, became the Volvo XC40. So we were curious if Polestar 2 would have a similar looking Volvo sibling, possibly at a lower price and with some kind of internal combustion engine. But that's not the case. The design has been reserved for Polestar, just as the Volvo Coupe Concept turned into Polestar 1, and will only be a Polestar. And the Polestar 2 will only ever be available as a pure electric. 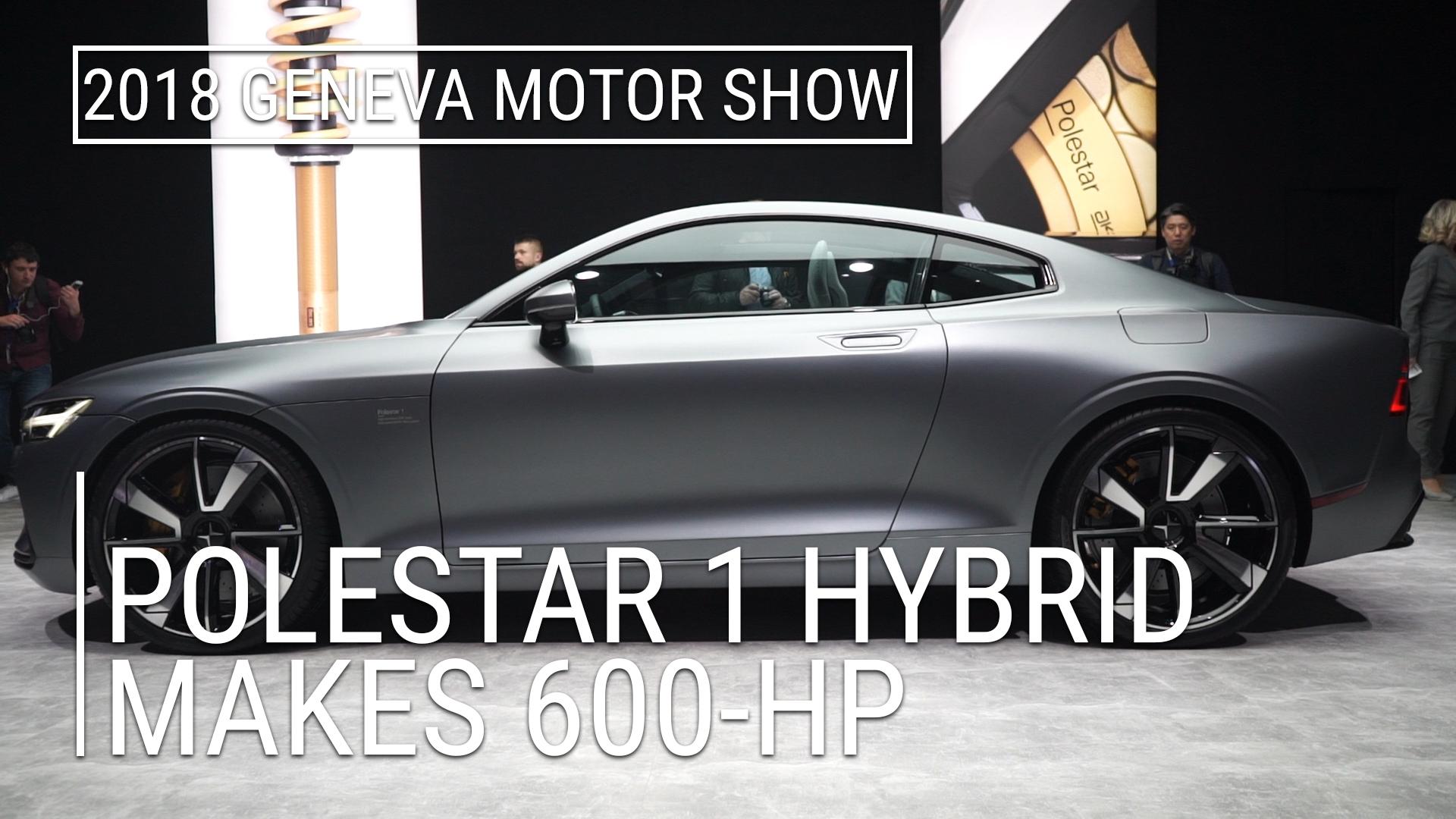