Previously forbidden fruit looks to be coming our way

Zac Palmer
We reported yesterday about Subaru filing an application to trademark the name "S209" for the U.S. Today, Subaru released a teaser video for what we think is that exact car: the WRX STI S209. In a video titled "From Japan with Love," Subaru is seen lapping Virginia International Raceway in a slightly-hotter-than-normal, camouflaged STI. At first glance, it's easy to see it as the STI Type RA from earlier this year. However, looking closer at the aero package reveals a little bit more.

A side-by-side comparison between this car and the Type RA reveals prominent canards in front of the wheels, exclusive to what we'll call the S209. No such pieces exist on the Type RA. To make those canards flow into the bodywork, it looks like Subaru tacked on some fender flares surrounding the front and rear wheels. It's noticeably different from other STI variations, so we'll see if Subie keeps them for the production car. Beyond that, it's hardly any different than the Type RA in appearance. The gigantic wing is accounted for, as are the gorgeous gold wheels.

Another reason we think this is the S209 is Subaru's video description. It reads, "Something special from Subaru Tecnica International is coming to America for the first time ever." The S20(X) series that started in 2000 with the S201 has been never come stateside before. This series has traditionally produced STIs that have more power, suspension and aero than your regular STI. Most recently, the S208 used a 2.0-liter turbo flat-four that put out 329 horsepower and 319 pound-feet of torque. Of course, the U.S. is still dealing with Subaru's Byzantine-era EJ25 2.5-liter flat-four. More power can be had past that engine's 305 horses it makes here now, so we'll see if that's the route Subaru plans to take.

Subaru ended by saying it'll be revealing the car at the Detroit Auto Show in January. The wait won't be long for what we imagine will be the new king of Subarus in the U.S. 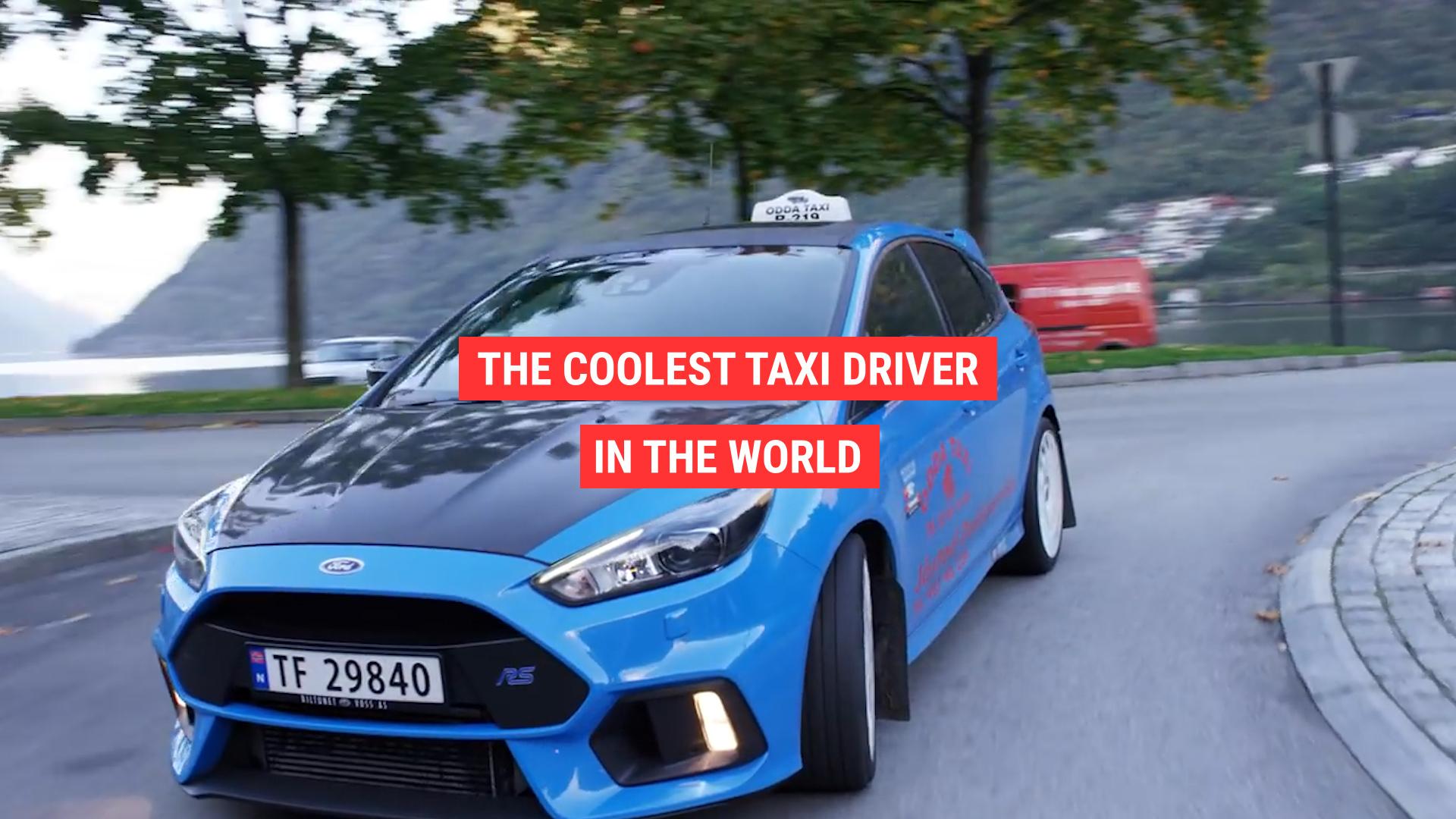