Wind farms came online this month, with more to come

This week started with a chill, as the Intergovernmental Panel on Climate Change issued a dire report with scientists warning, "The world we know today is not the world we will see in 50 years," with temperatures rising at their current rates. In the meantime, the trend toward purchasing more SUVs and crossovers continues. Most automakers, though, have set goals toward more sustainable production. That includes General Motors, which, somewhat ironically, plans to use wind power to produce many of its vehicles, including pickups and full-size SUVs.

As the Detroit Free Press reports, several wind farms are coming online to support cleaner production as part of a partnership between GM and energy producer CMS Enterprises. At the beginning of October, the 100-megawatt Northwest Ohio Wind Farm began producing energy, supplying GM operations in Ohio and Indiana, where manufactured vehicles include the Chevy Cruze, Chevy Silverado and GMC Sierra. Hilltopper Wind Farm in Illinois will begin producing another 100 megawatts for GM manufacturing in the region.

Using wind power isn't just about being green, but also for the sake of price stability. As Rob Threlkeld, GM's global manager of renewable energy told the Free Press, "You don't get the price spikes this way, like you do with fuel, and it reduces the environment footprint of the vehicle you're driving." Threlkeld said that renewable energy has already meant "millions of dollars in savings" for GM.

GM plans to power all of its global operations with renewable energy by 2050. This week, the automaker was ranked 76 on the EPA's "National Top 100 List" of green manufacturers. It was the only automotive company listed. 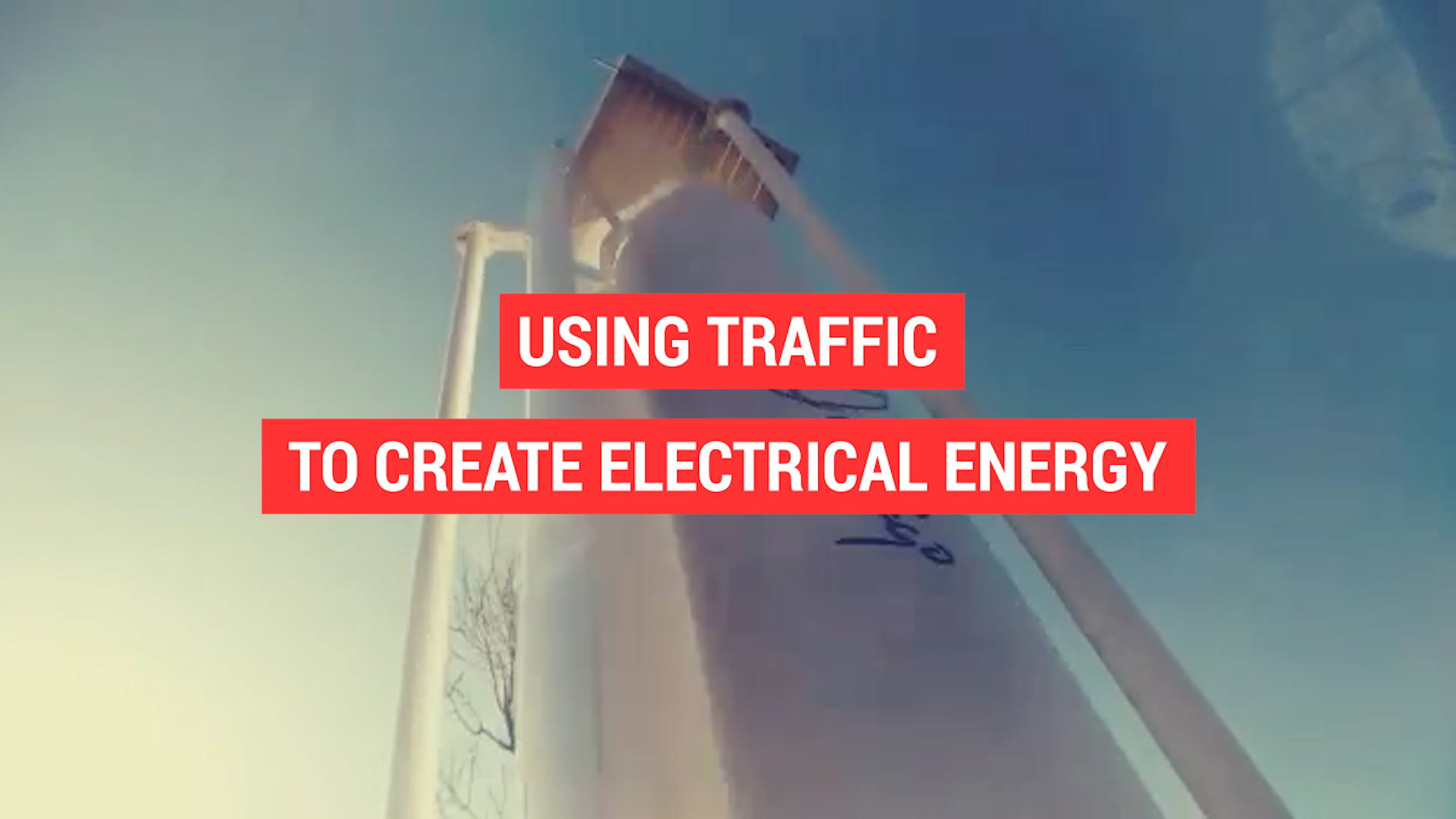