BMW cancels all diesels from North America for 2019

The 540d will become a single-year model

Antti Kautonen
Diesel-powered BMW vehicles will only be available for a few months more in North America. For 2018, BMW offered a handful of diesels, with the 3 Series available as the 328d, the 5 Series as the 540d xDrive and the X5 as the 35d. For 2019, all those will be gone. The 540d and the X5 35d have already been plucked from BMW NA's online configurator, and the imminent debut of the new, G20 body 3 Series will sweep the F30 328d off the roster quite soon.

In a statement to Autoblog, a BMW spokesperson confirmed that the brand is focusing on PHEVs in favor of diesels. "BMW of North America has seen a decrease in diesel sales and at the same time has seen dramatic sales growth for plug-in hybrid (PHEV) technology and strong demand for performance oriented gasoline engines."

The curbing of BMW diesels comes quite abruptly after the introduction of the 2018 540d xDrive, rendering that particular car a single model year oddity. Sales of the 540d only begun in February, meaning the 261-horsepower, 457 pound-foot diesel sedan will only have been available for a few months. The X5's optional diesel engine is the same unit, while the 328d's power plant is a two-liter four cylinder with 180 horsepower.

The 2019 BMW X5 will have two variants: xDrive 40i and xDrive 50i. Come 2021, an X5 plug-in hybrid will combine a three-liter straight-six to electrified tech offering 40 miles of electric range, up from the 14 miles it can currently manage. "At this time BMW of North America is not planning on offering a diesel variant of the BMW X5 in the U.S.," according to the spokesperson.

When the 328d goes, it will be the last diesel car available in the U.S. from a German brand. Mercedes-Benz, a carmaker that has sometimes been considered near-synonymous with diesel, offered no 2018 model year diesel cars in the United States. Volkswagen, Audi and Porsche have also done away with diesel-powered offerings. Porsche's diesel engines available in the Cayenne were provided by Volkswagen.

But BMW diesel fans do have a ray of hope shining through this dark announcement. According to the spokesperson, "BMW of North America continues to monitor customer preferences and is prepared to adjust the product portfolio accordingly." So, if diesel demand ever comes back, BMW is prepared to meet it. 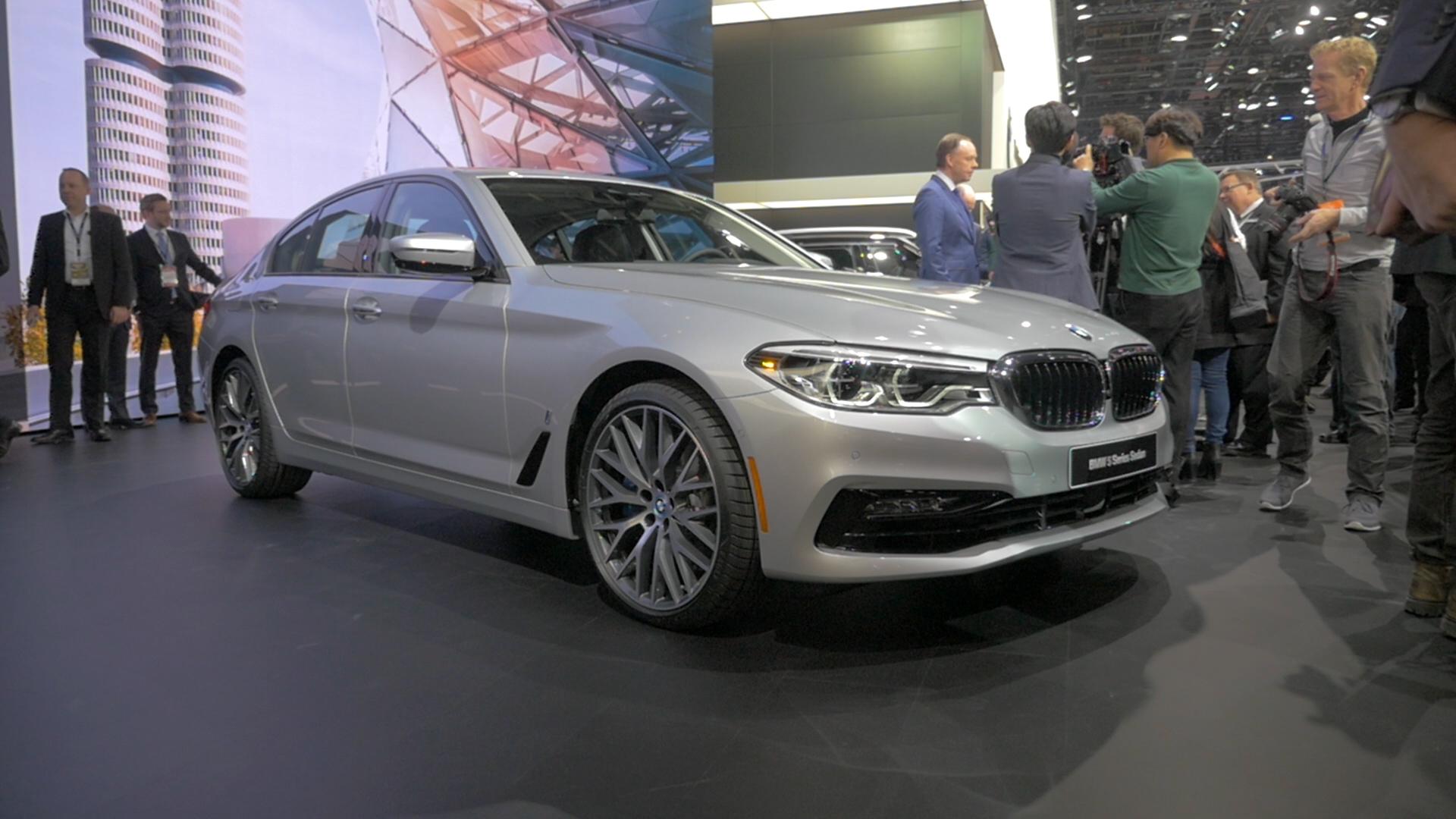