GM didn't see fit to make an Aveo SS, so this car's last owner did.

Remember the Daewoo Lanos, sold in North America for the 1999 through 2002 model years? The successor to the Lanos was the Daewoo Kalos, which was known as the Chevrolet Aveo when sold on our shores. Because so many versions of this car were built around the world, from Bogotá to Ust-Kamenogorsk, sufficient aftermarket components were available for the Colorado owner of this '05 Aveo to convert it from invisible rental car to wild-looking Aveo SS. Then it got crashed, and showed up in this wrecking yard. 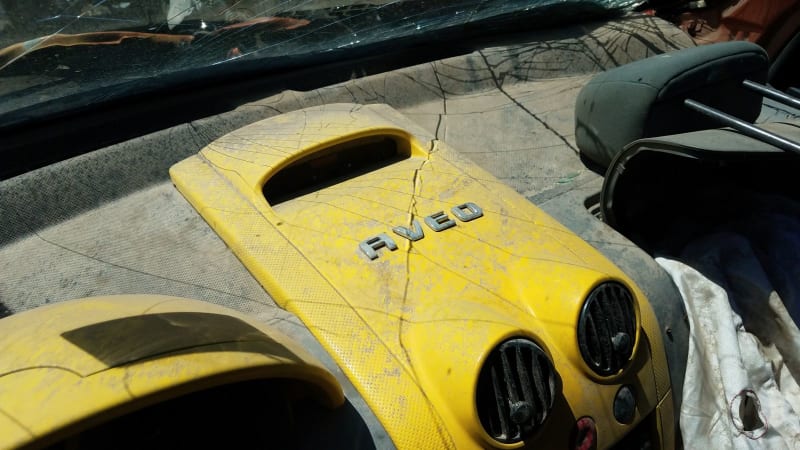 This car is proof that even the most boring commuter appliance can be personalized and made into something that jumps out from the crowd of nondescript Accents and Calibers. 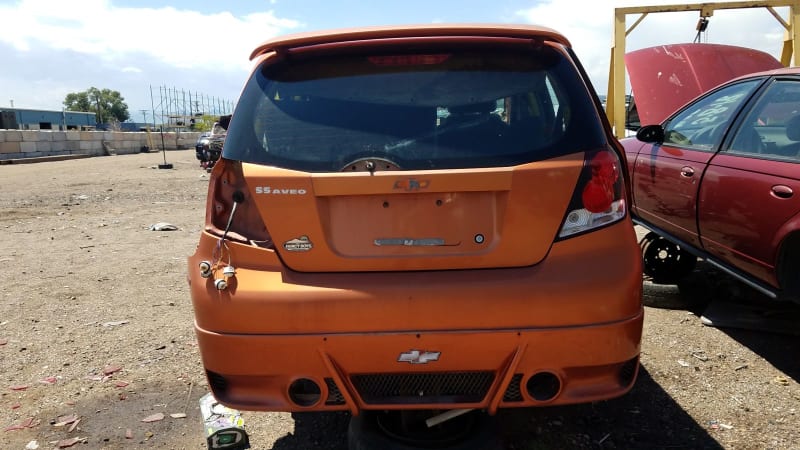 There's a mean-looking body kit replacing the factory bumpers; you'll probably find the kits made by the same manufacturers applied to Ravon Nexia R3s in Russia and Daewoo Gentras in South Korea. 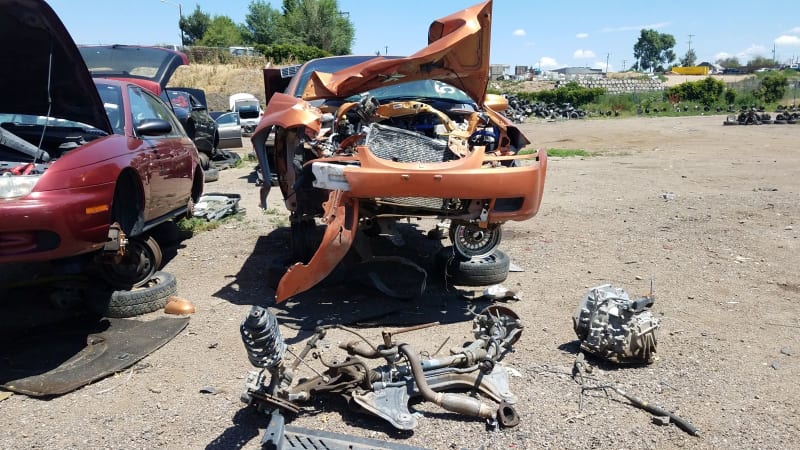 Its driving career ended with a pretty nasty crash. Let's hope the occupants were wearing their seat belts. 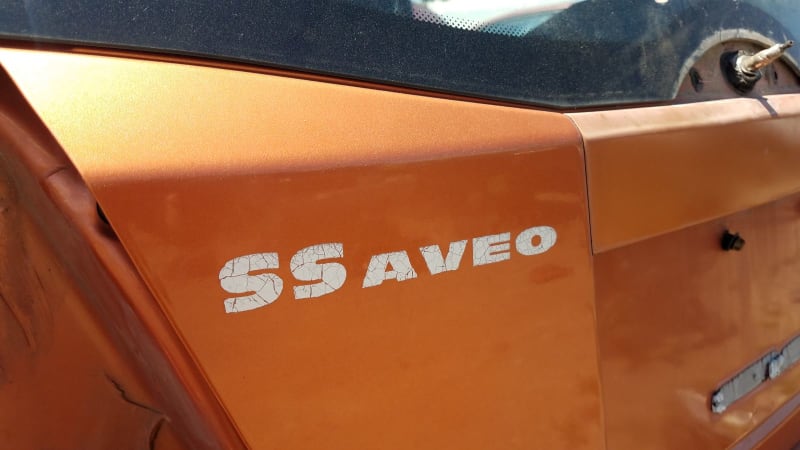 Those of you with a Chevelle SS or even a Cobalt SS might see this as blasphemy, but this car's owner did what he or she could on limited resources. 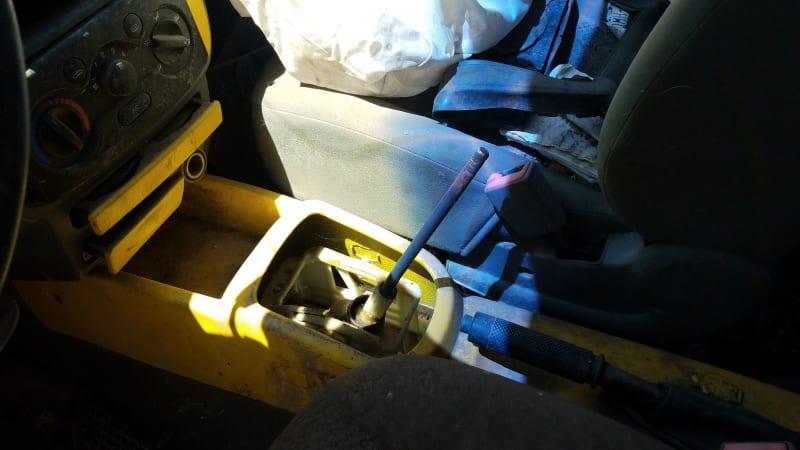 At least it had a 5-speed to go with its 103-horsepower engine.

In China, the Aveo takes on an iron chicken and wins.

The choice of stalkers!