Hot on the heels of its SUV class Pikes Peak record, Bentley is dedicating a special Limited Edition to the hill climb-prepared Bentayga. 10 specially outfitted cars will bear the Pikes Peak Bentayga name and badging.

The 10 cars will all have the six-liter twin turbo W12 engine with 600 horsepower, paired to an eight-speed automatic transmission and a permanent four-wheel-drive system. There's adaptive air suspension and Bentley's 48V Dynamic Ride active anti-roll system. However, not all of the cars will be finished in the dazzling Radium Satin lime green, as Beluga Black paint is also an option. The carbon bodykit is standard, as is a Mulliner interior package with lime-colored accents and Alcantara on the seats, the door cards and the steering wheel. On the dash is a green motif of the Pikes Peak course, and a matching counterpart can also be seen on the front fenders. The wheels are also two-tone, painted in Beluga with lime green accents.

The Pikes Peak edition Bentayga will be available to be ordered both in the United States and Europe from August onwards. We expect a majority of the limited edition cars to find owners across the pond from Crewe. 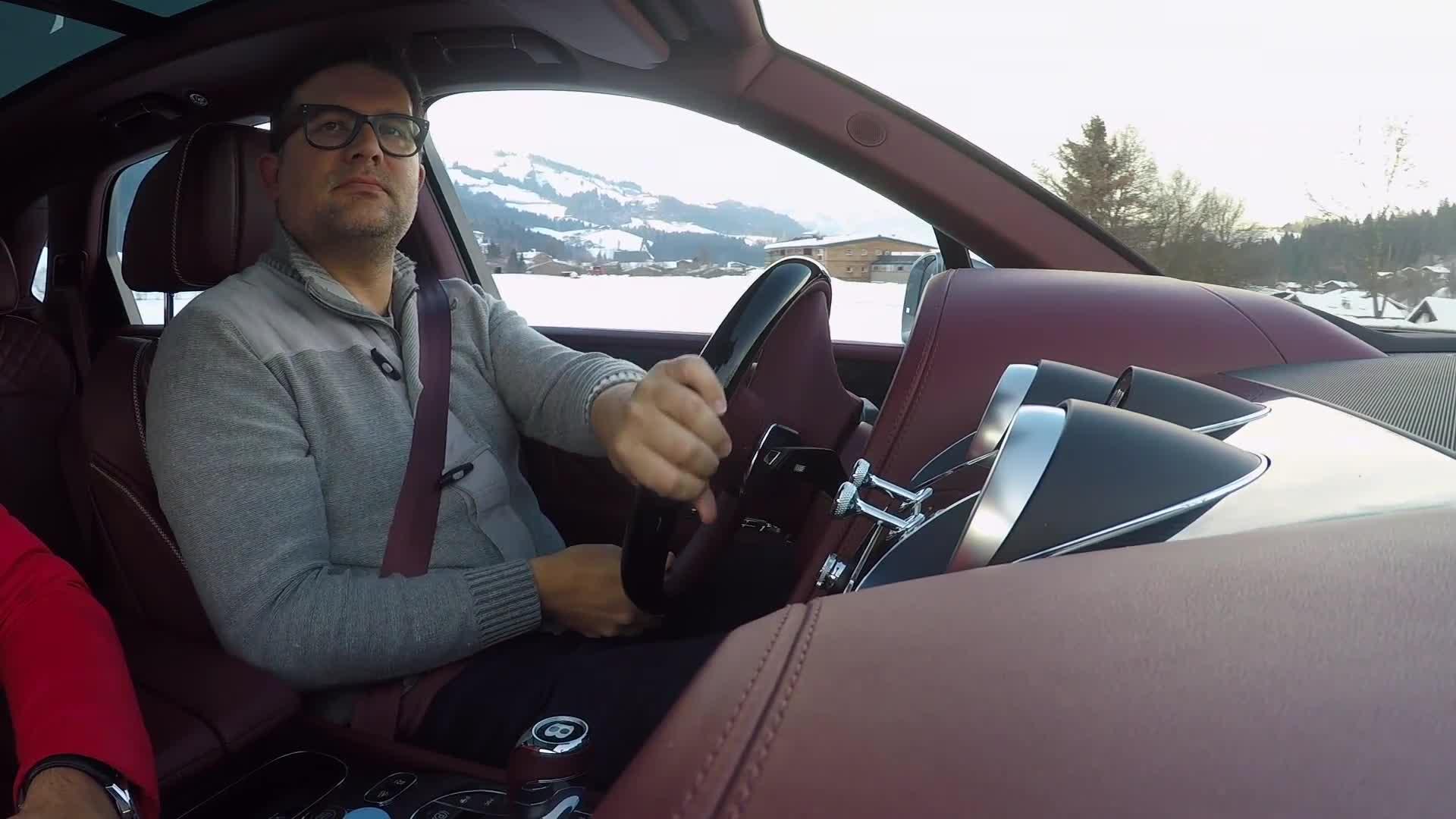