It seems that Volkswagen is rolling out a new I.D. concept every few months, all previewing a production car arriving next year. In just the past few months, we've seen the I.D. Buzz, I.D. Crozz and I.D. Vizzion. Today, there's a new high-performance version, the Volkswagen I.D. R Pikes Peak. As the name implies, this is made to tackle the world's most infamous hill climb.

We got some basic stats and some renderings just over a month ago. The car will drive 12.42 miles and take on 156 turns racing to the summit of the mountain in Colorado. The current lap record is 8:13.878, but Volkswagen is likely aiming for the climb's current EV record of 8:57.11. The car will be powered by two electric motors. Total output is 680 horsepower and 479 pound-feet of torque.

The car has been in development for just eight months. The team behind the car said weight was the biggest obstacle. Even with heavy batteries, the team managed to keep the weight under 2,500 lbs. Some aero elements were taken from Porsche race cars. Thanks to the thin air at high altitudes, good downforce is key. Just take one look at that rear wing.

Volkswagen hasn't been back to Pikes Peak since 1987 when it was running a bonkers twin-engine Golf. Defending Pikes Peak champion Romain Dumas will helm the new car. The race takes place on June 24. 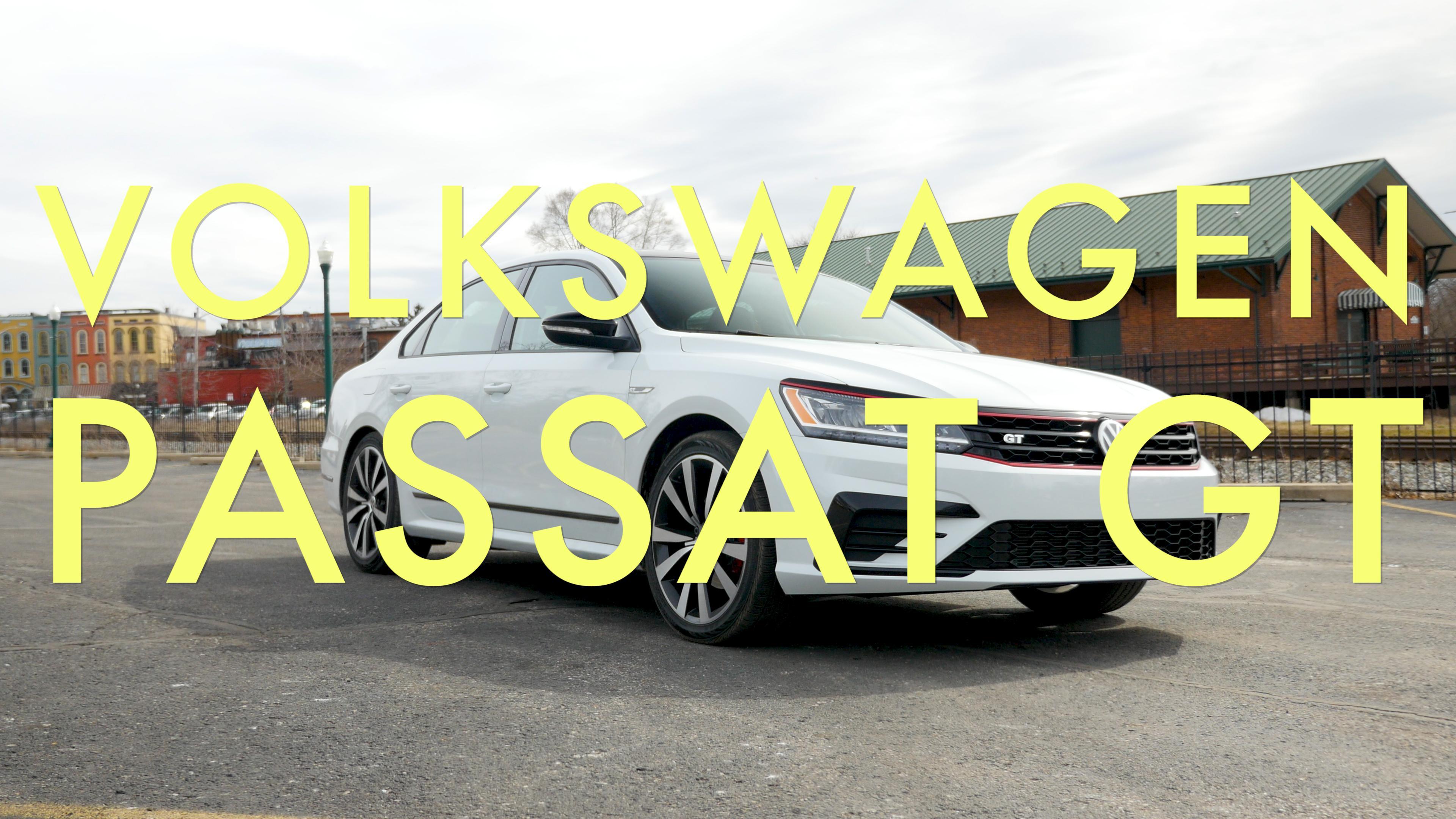