Toyota patents an A-pillar you can see through

John Beltz Snyder
For an auto enthusiast, there's nothing quite as soul-healing as taking a car through mile after mile of sharply bending canyon corners. As we test a large variety of cars, though, we often find that certain vehicles have a particular vision problem. Especially in sporty cars with aggressively raked windshields, A-pillars of various thicknesses can severely block the view. On tight curves, particularly on leftward bends, it's not uncommon for the pillar to greatly obscure the road ahead. Not only is it frustrating when you can't see where you're trying to point your car, it can be dangerous. Presumably, that's why Toyota has patented a see-through A-pillar.

The patent, published this month and titled, "Apparatuses and Methods for Making an Object Appear Transparent," would reduce blind spots using mirrors to bend the image around a vehicle's pillar. The language, and even the drawings, in the patent are a little murky (as patents can be), but the result is clear, as the figure above illustrates.

Of course, the tech could be used on any pillar, not just the A-pillar, to give occupants a better view. That frontmost pillar, though, is of the largest safety concern, but making other pillars essentially transparent could help a lot when checking over your shoulder to change lanes.

This definitely isn't the first time someone has tried to tackle this problem. Toyota's patent notes that previous methods have used video cameras and expensive materials to help improve vision, but that "metamaterials and video technology use complicated material designs and equipment." Heck, we remember a Volvo Safety Concept Car from 2001 that used small windows in the A-pillar to improve vision. If Toyota's design can help the driver's view inexpensively, and without compromising the car's structural integrity, we hope to see it implemented soon. It would make driving (or walking or biking) safer.

It could also give designers a little more freedom, if they don't have to worry as much about the size or position of a car's pillars. They could make the roofline as swoopy as they want, with strong, thick pillars, and we'd still be able to spy the next apex on a sharp left-hander. 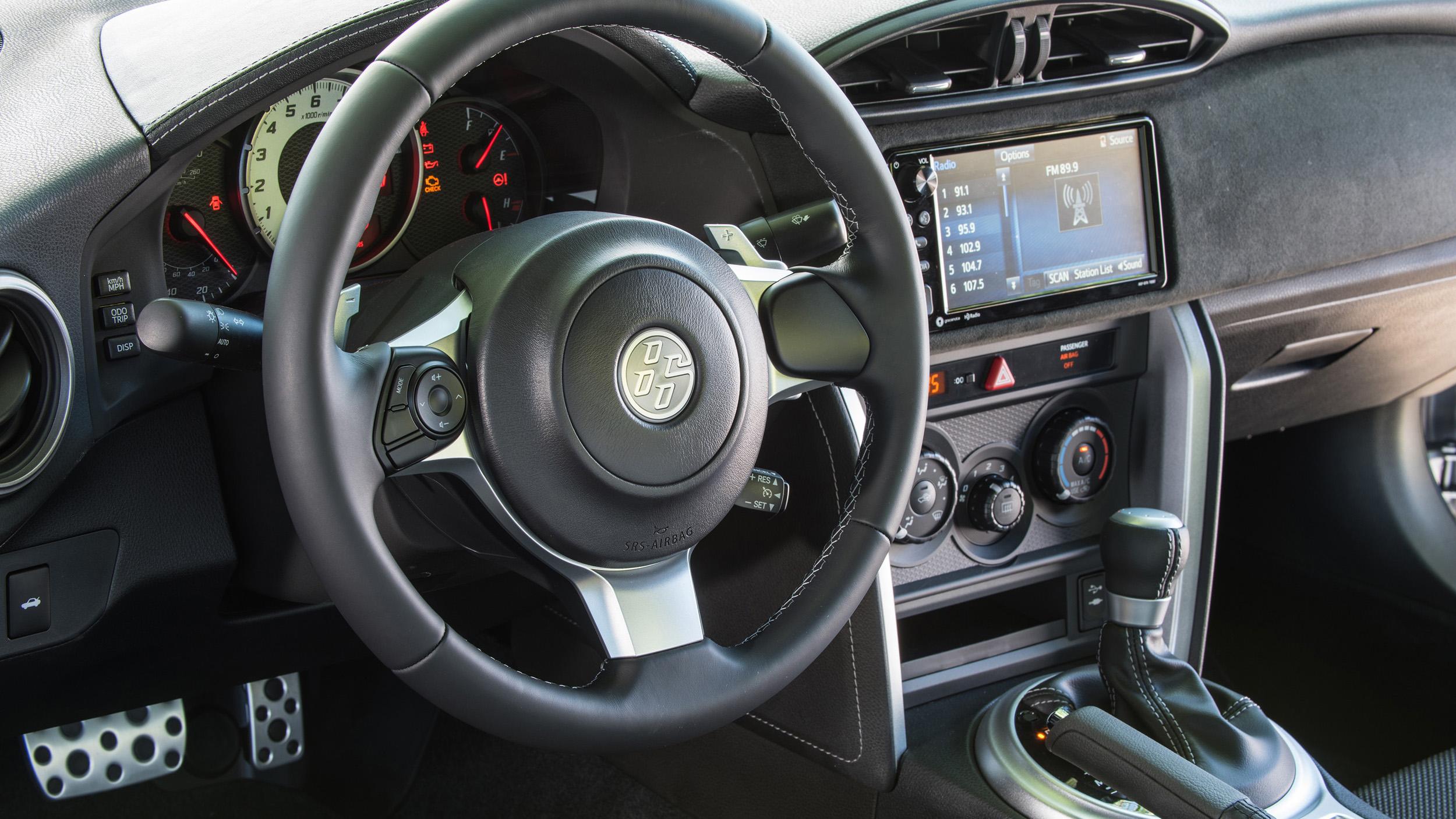 Your next pizza from Domino's could be delivered by a robot