EMotion prototype will be ready in August

Danny King
Luxe-green-vehicle pioneer Henrik Fisker said earlier this week that he will unveil a prototype of his EMotion electric vehicle this summer. He also reiterated that the car will have at least a 400-mile single-charge range. And he tweeted an image showing off the sedan's dihedral (also known as "butterfly") doors. The car is expected to start sales sometime next year.

Fisker followed up that tweet with another noting that the car's carbon and aluminum structure will cut the EMotion's weight relative to similar vehicles by 20 percent. He also touted the vehicle's "extreme low hood," which will certainly help aerodynamics as well as the car's sportiness. Fisker started teasing images last fall, subsequently noting that the car will have a top speed of 161 miles per hour and adding that the car will be roomier than its sleek profile would suggest. As for the unveiling timetable, the EMotion's debut as a prototype would take place about a month after Tesla's planning to start deliveries of its Model 3. A cool summer indeed.

Fisker is better known among green-car aficionados as the founder of Fisker Automotive. That company made the high-end extended-range plug-in vehicle Karma, which was favored by such luminaries as Leonardo DiCaprio and CeeLo Green. After the company went bankrupt in 2013, its assets were acquired by China-based Wanxiang, and the company has been relaunched as Karma. That automaker's four-door Revero extended-range plug-in, which is estimated to be able to go as far as 50 miles on electricity alone, is also scheduled to debut this year, with an MSRP of about $130,000. 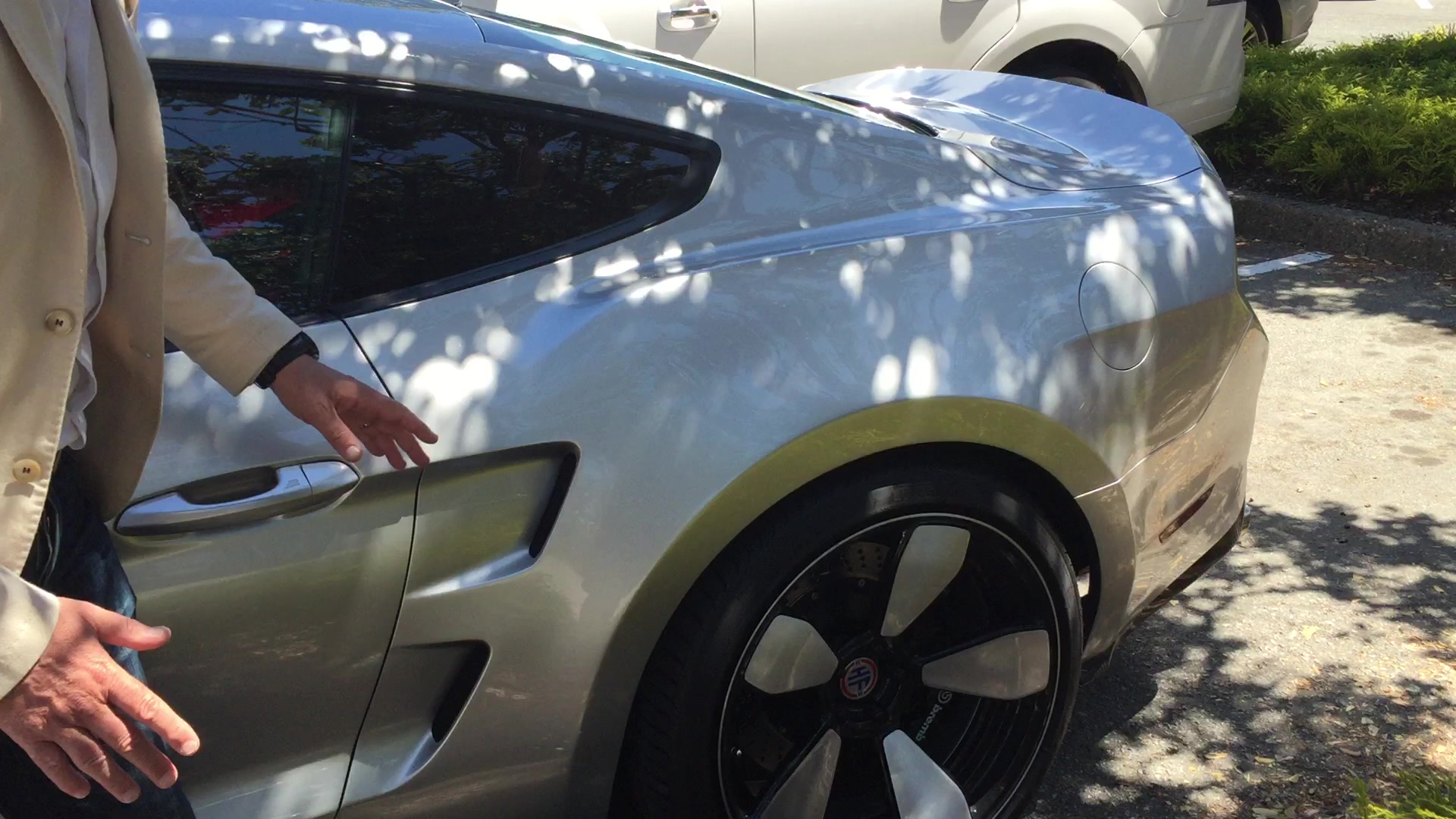