Airbus and Italdesign's Pop.Up is either flying or a car

Does your car have vertical takeoff and landing capabilities?

This car can fly, or maybe this copter can drive? It's really both and either. The heart of the Pop.Up is a passenger capsule that can be attached to either the ground module (a skateboard-style electric car platform) or the air module (a drone-like flying contraption). It was imagined by Airbus and Italdesign Giugiaro and debuts in concept form at the Geneva Motor Show.

Pop.Up has a two-seat carbon-fiber cabin, the ground module is also carbon, and both it and the air module, with its eight counter-rotating rotors, are powered by batteries. The idea is to alleviate traffic problems in megacities. Depending on what the AI system onboard thinks is best, the passenger compartment can ride along on four wheels or be plucked from the ground by the air module. Easily the coolest part of this shared mobility system is the air module's vertical takeoff and landing capability. The companies say this is their way of taking advantage of the third dimension, and here we thought we were already living in 3D.

Because this is really just a conceptual idea of a possible way to get around our congested future, it could theoretically also take advantage of hyperloops as a mode of moving the cabin. The companies also mention trains as a possible landing site for the people carrier. While we're dreaming, we could see it bypassing elevators, taking people in high-rises right to their homes or offices.

Airbus definitely has experience in flying machines and in fact this isn't its first stab at a personal air pod for people. The plane builder sees this type of solution as the next step in ride-hailing.

Italdesign Giugiaro, known for making pretty things pretty, was pretty busy in the run-up to this year's Geneva show. In addition to this joint project with Airbus, the design house rolled out its own line of cars, Italdesign Automobili Speciali, which is being kicked off with five copies of the out-there Zerouno supercar. 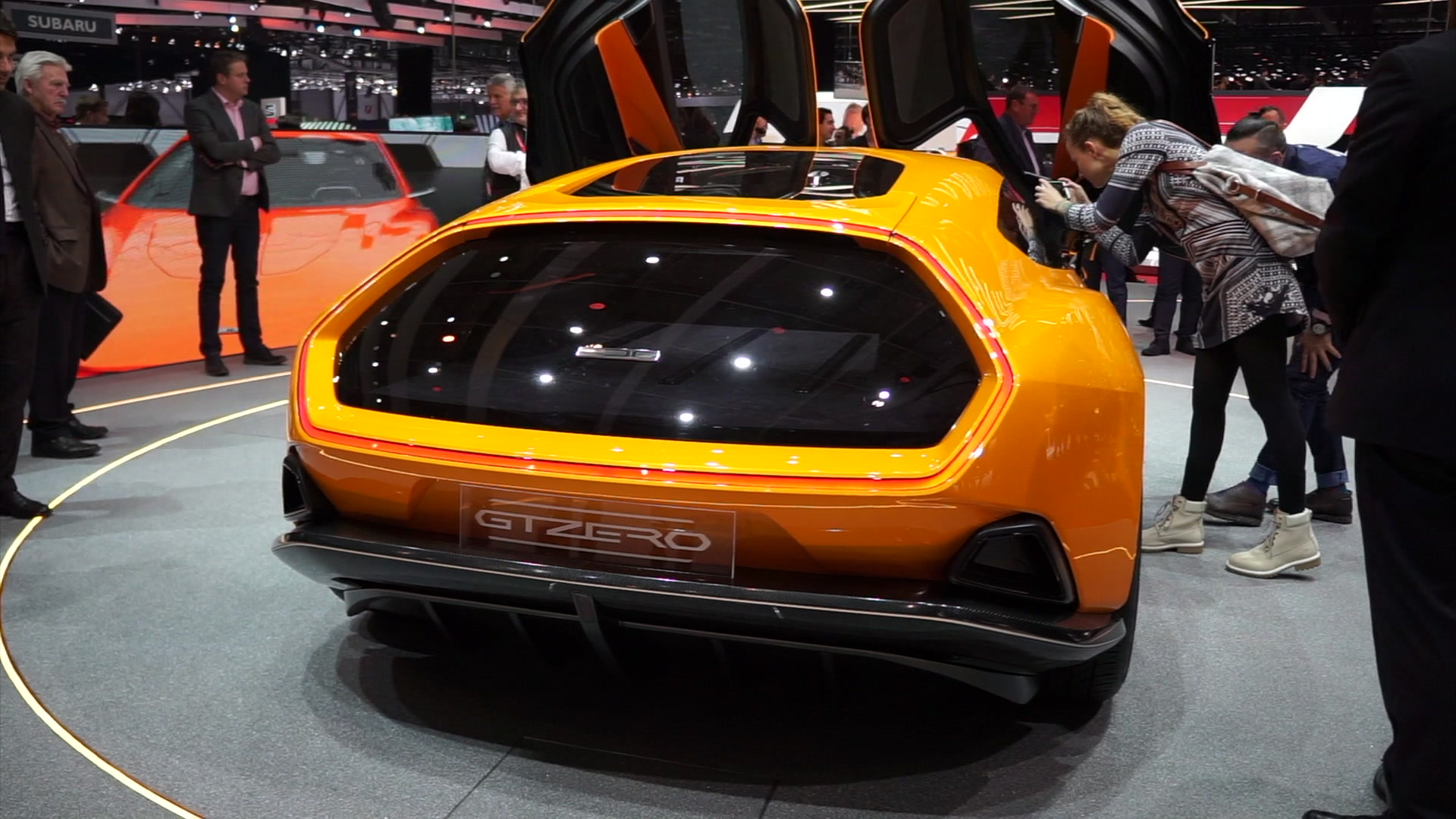