The automaker is crowdsourcing its ad creative.

John Beltz Snyder
Last week, Elon Musk responded to a 10-year-old's letter suggesting a fan-made ad contest for Tesla. Musk said they'd do it. True to his word, Tesla has launched Project Loveday, named after the young girl who dreamed it up. The contest site contains submission guidelines and, of course, prizes, which range from Tesla sharing winning videos on social media to a grand prize of an invitation to an upcoming Tesla product launch.

Tesla has been famously avoidant of advertising, garnering plenty of publicity in other ways, including the combined voice of its owners and fans (not to mention Musk's Twitter feed). It's fitting, then, that Tesla is turning to the public for its first video ad campaign. Until May 8, fans can submit their videos via a YouTube link in their entry form. Ads can be for Tesla or SolarCity, and can focus on a product or their "mission to accelerate the world's transition to sustainable energy." Tesla will pick its ten favorites and share them across social media. The top three videos will receive additional promotion on social media.

Then there's that grand prize. Tesla's top pick will earn the filmmaker an introduction at a future product launch some time after June 2, 2017 (the deadline for claiming the prize), complete with travel expenses and lodging for two people. We can most easily speculate that it will be a final reveal of the Model 3, with production scheduled to start this summer ( hopefully). Tesla loves a nice surprise, though, so the event could be for another planned product, like an electric semi, or the pickup truck mentioned in Musk's "Master Plan, Part Deux." Or it could be something completely different. We'll just have to wait and see. 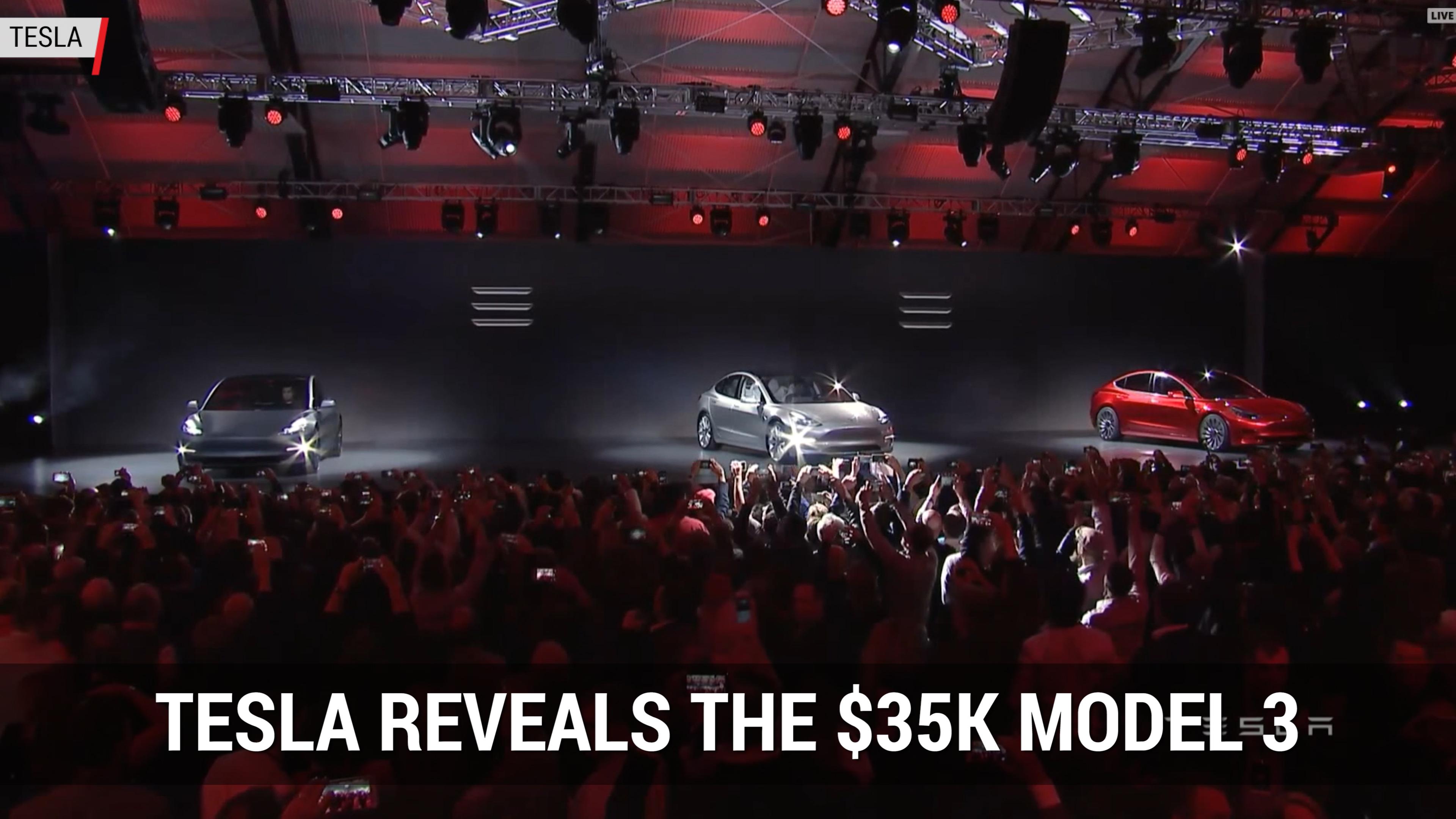