My, what a big grille you have.

Alex Kierstein
Audi revealed the Q8 Concept here at the 2017 Detroit Auto Show, and it's just as we expected: a Q7 with frameless windows, an oversized grille, and a rakish "coupe-like" roofline. This concept is an exaggerated example of a vehicle that will almost certainly enter production to do battle with BMW's vanity luxury utility, the X6, and Mercedes-Benz's GLE Coupe.

The coupe moniker doesn't really apply, despite the German automakers' best attempts to redefine the word, but otherwise the Q8 Concept delivers. It's two inches shorter overall than a contemporary Q7, on a similar wheelbase, so the basic proportions of the thing should make the jump to production. 
The driveline is equally plausible: a plug-in hybrid setup pairing a 3.0-liter TFSI V6 with a 17.9-kWh lithium-ion battery. The concept's V6 hypothetically makes 333 horsepower and 368 lb-ft of torque, and a single electric motor integrated into the eight-speed automatic transmission adds 100 kW (134 hp) and 234 lb-ft of torque to the mix. Those numbers certainly make sense, considering the gas Q7 makes 333 hp (albeit with a supercharger) and the existing Q7 e-tron, which isn't sold here, pairs a 17.3-kWh battery with a diesel V6.

Since this is a concept, production intent or no, the range numbers are also a little theoretical, but here's what Audi claims: a 60-mile EV range, and a total range of around 621 miles. Not shabby if you're taking a long road trip. The adaptive air suspension should also make it a comfortable one.

Inside, this is a four-place vehicle; no third row, and no center rear seat, as is the trend with these things. The cabin is very clean and modern – typically Audi, although exaggerated a bit. Expect it to be toned down some for production, but this concept interior is a glimpse into the future.

We'll have to wait until next year to see something closer to production-ready, but it's coming. 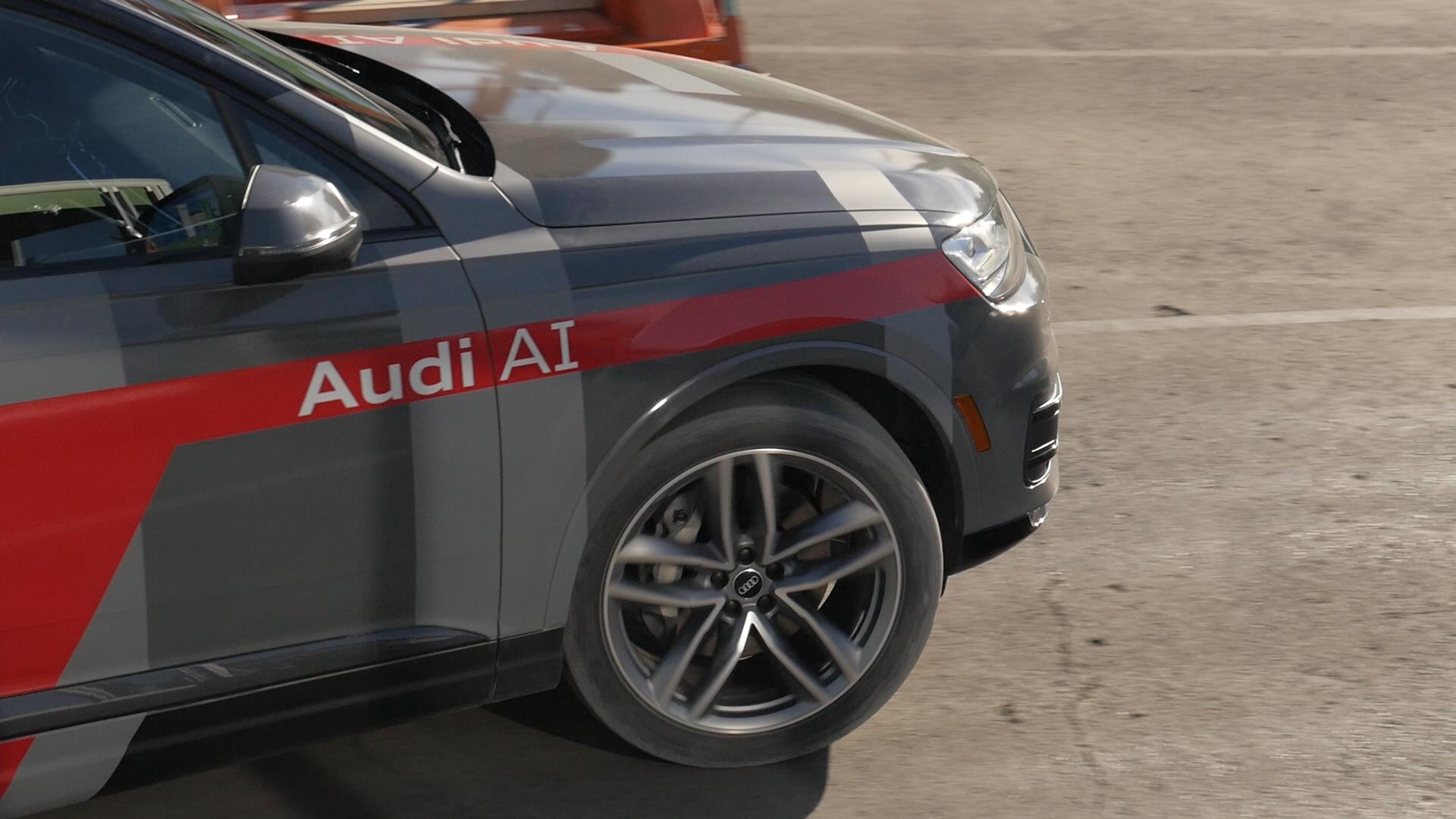