The already-efficient Pacifica wins the EPA ratings game hands down.

The 2017 Chrysler Pacific, in non-hybrid form, was already at the top of the minivan heap in terms of EPA-rated fuel economy. Now the government agency has released its official test numbers for the Pacifica Hybrid, and they're looking pretty good. The non-hybrid Pacifica achieved 28 highway, 18 city, and 22 combined miles per gallon, which compared favorably to the 2016 Honda Odyssey's 28/19/22 and Nissan Quest's 27/20/23 ratings. You can read more about the regular Pacifica's scores right here.

But none of these vans compare to the Pacifica Hybrid, which is incidentally the only hybrid in the class. FCA claims that the EPA's numbers are even better than the anticipated 80 MPGe, although we can't speak to whether that's an honest admission or a too-convenient claim. But there's no denying that the official rating – 84 MPGe – is impressive.

If you aren't familiar with the MPGe rating, no worries. It's not as straightforward as conventional EPA MPG ratings, but a layperson can understand how it works. MPGe stands for miles per gallon equivalent, and measures fuel economy based on the energy content of a gallon of petroleum-based gasoline. For those who like formulas, the Automotive X Prize once defined MPGe as (miles driven) / [(total energy of all fuels consumed)/(energy of one gallon of gasoline)]).

As for a conventional rating, the EPA only provides a combined city/highway number on the Monroney sticker, and an FCA spokesperson told us that the rating for the Pacifica Hybrid will be 32 MPG. This represents the hybrid working as normal, not in EV-only mode. It's also an improvement of almost 10 MPG over the combined ratings of the top three conventional minivans in the segment, including the non-hybrid Pacifica.

Range is also fantastic. The EPA rated the total EV-only range as 33 miles, and the overall combined range at a staggering 566 miles. And that's from a fuel tank that's just 17 gallons (compared to the 19-gallon tank in the conventional Pacifica, which nets it a 418-mile EPA-rated range).

FCA is going to extraordinary lengths to credit its eFlite transmission-generator unit, which can supply electric power to the front wheels if necessary. It's a piece of equipment that represents a substantial engineering investment, and apparently that's all paid off.

Chrysler tells us that the Pacifica Hybrid will go on sale next month, and that dealers will get more volume in Q1. 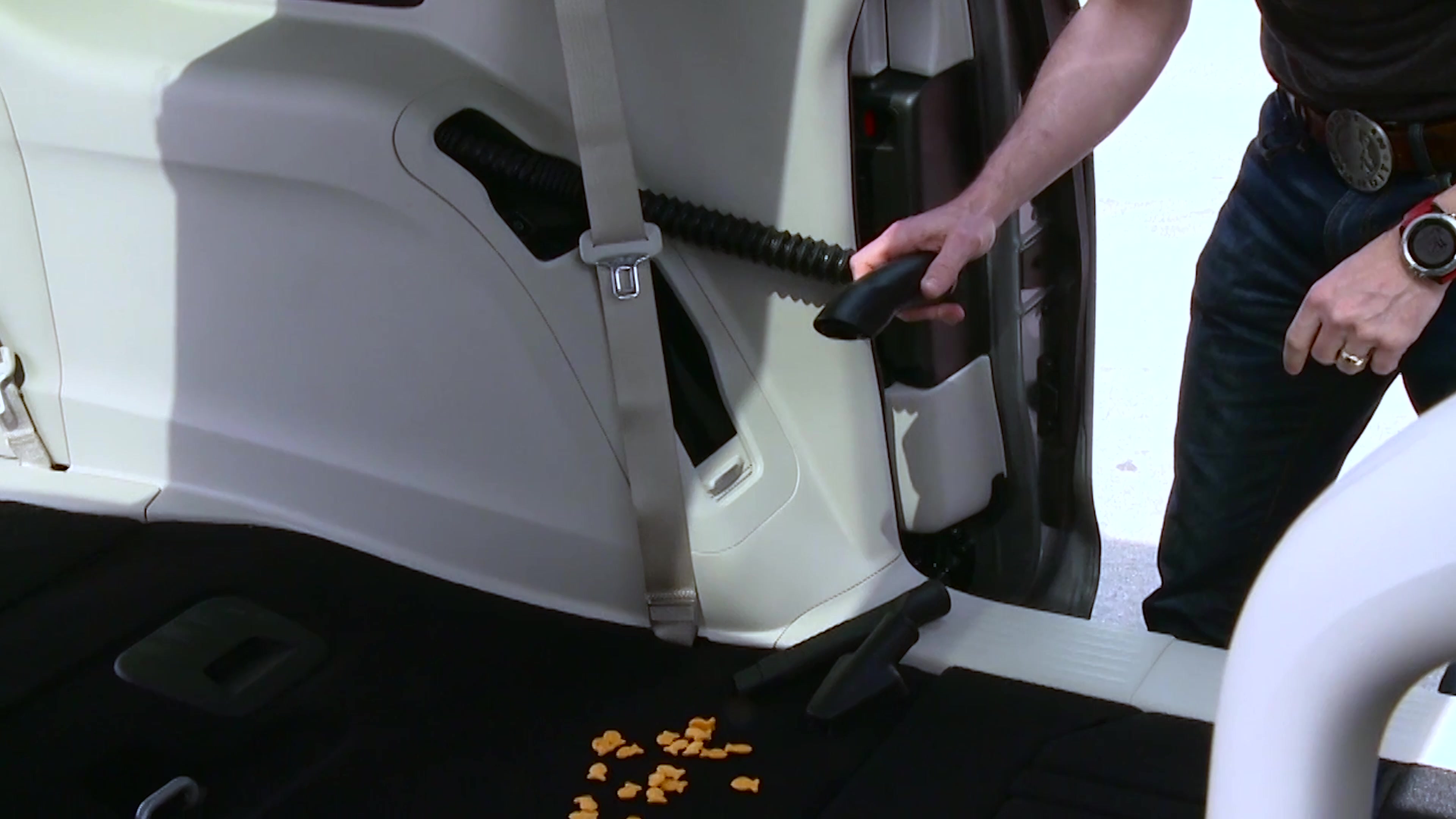