A first-year example of the legendary R107, now discarded. The Mercedes-Benz R107 series, production of which ran from the 1972 through 1989 model years, sold very well in North America and is still a fairly common sight on the road today. Original and nicely restored early examples sell for decent money, but life is hard for these cars when they get a little rough around the edges. The cost of restoration, or even everyday maintenance, is so daunting for an early 350SL that quite a few of them end up flanked by Daewoo Leganzas and Volkswagen Jettas in the Imports section of big wrecking yards. Here's a fairly solid '72 that I spotted in a Denver yard last week. 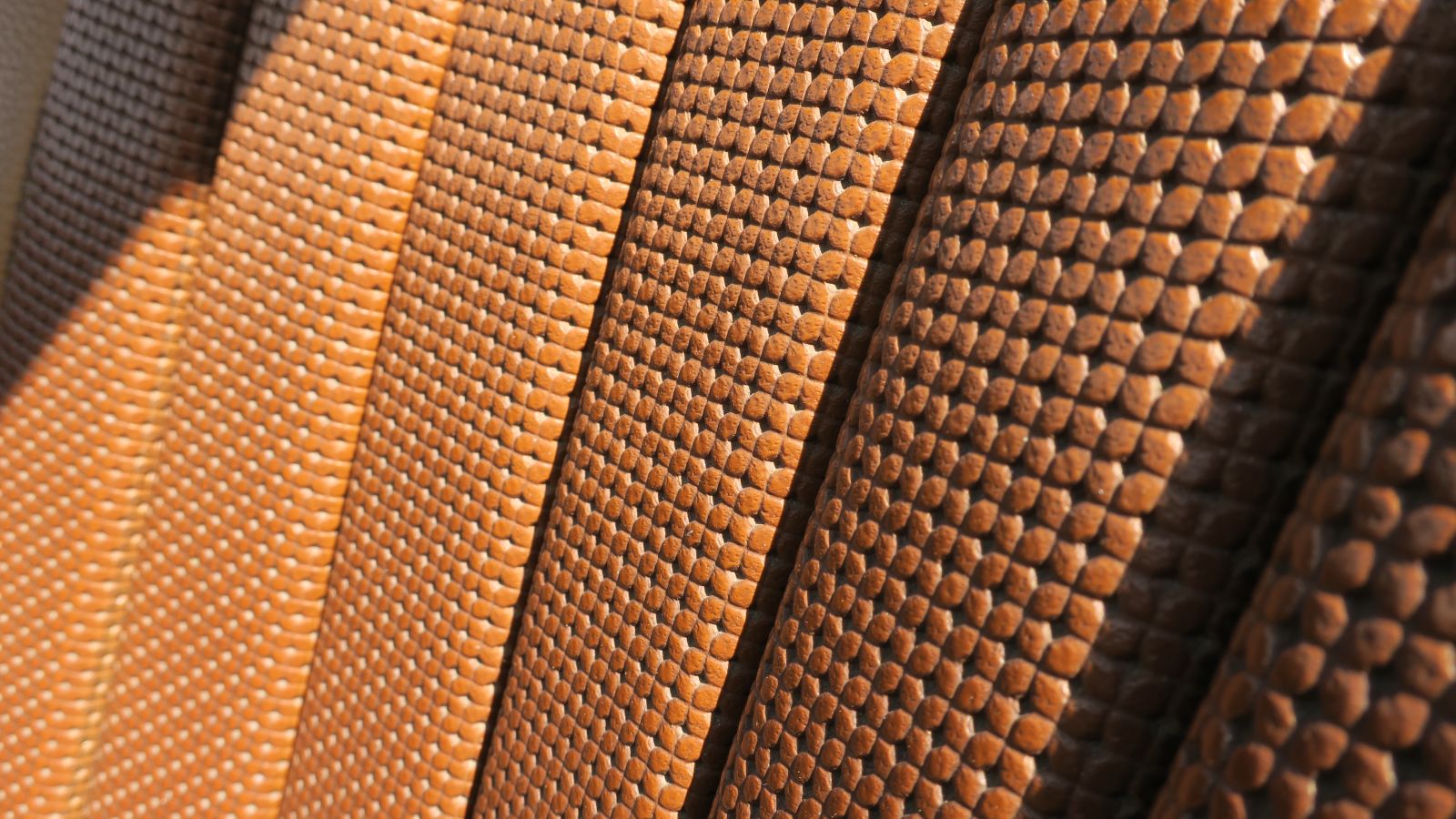 Most of the time, the interior of a 44-year-old car in Colorado is cracked, peeling, and thoroughly sun-bleached. Mercedes-Benz, however, developed some of the toughest interior materials ever made, and the seats of most 1970s Benzes look good long after the rest of the car has worn out. 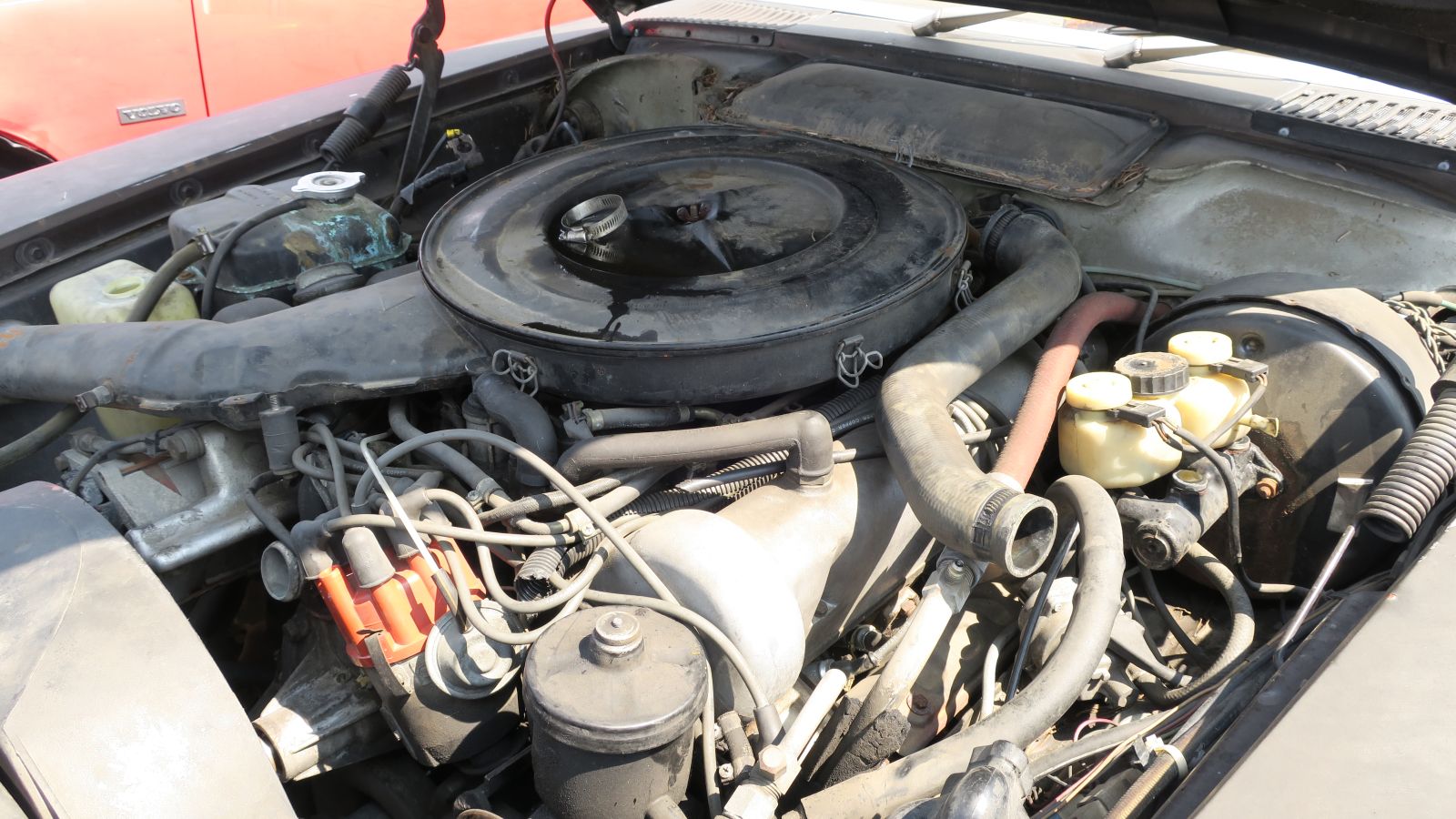 This car came with a sophisticated overhead-cam V8 making 230 horsepower, which was needed in a car that weighed in at 3,597 pounds. The price tag was $10,540, just over 60 grand in 2016 dollars and much more expensive than the $7,360 Cadillac Fleetwood Eldorado. 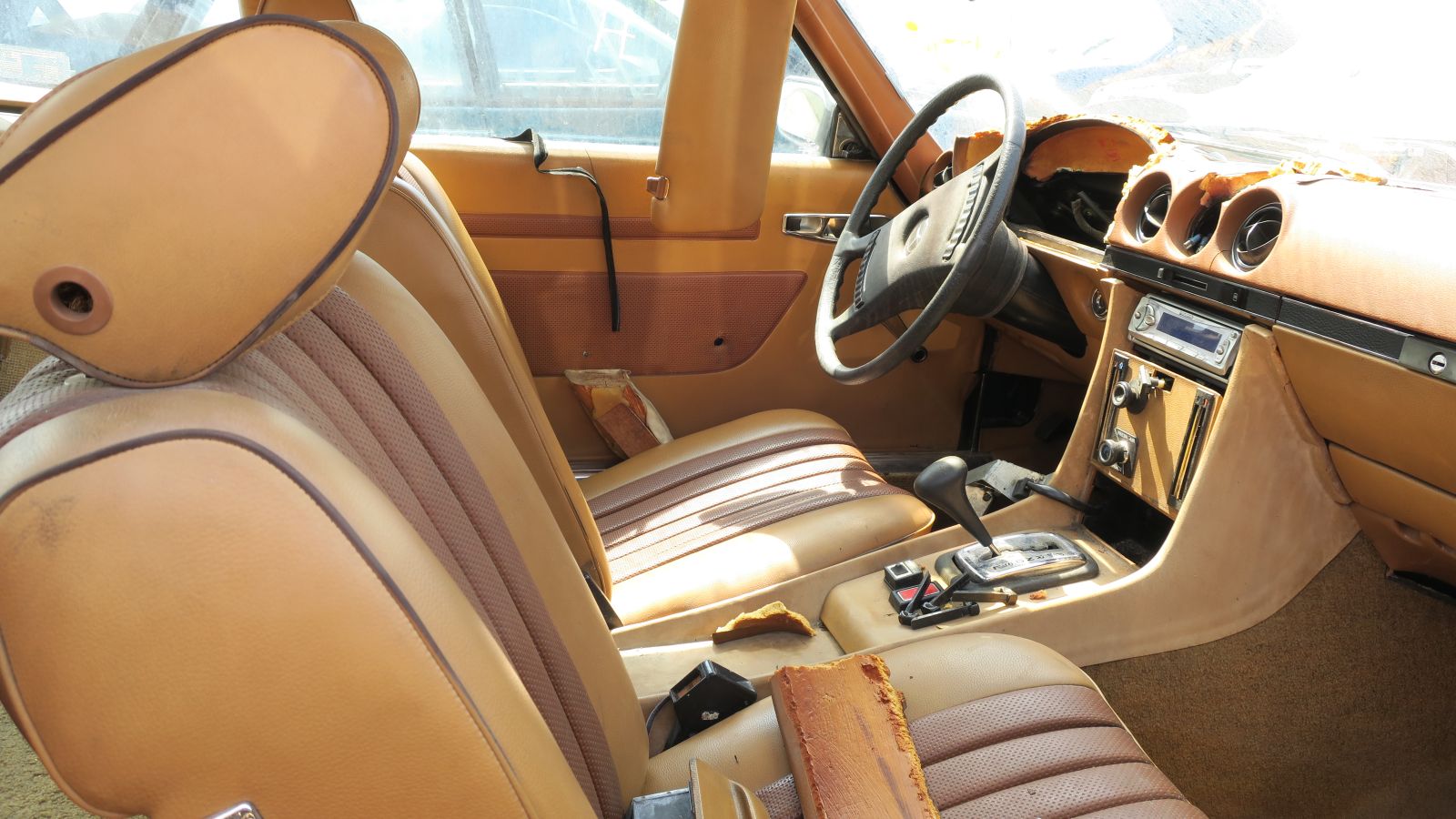 This one isn't rusty and the interior probably was pretty nice before junkyard shoppers started hacking and gouging in their frenzy to pull parts. If you want one of these cars, presentable runners are still out there for reasonable prices... but the cost of ownership tends to be steep.