Germany also suggests the EC have another chat with Italian authorities.

Sebastian Blanco
In May, Germany threatened to ban Fiat Chrysler vehicles because they supposedly had diesel emissions cheat devices. The guilty vehicle at the time was a Fiat 500X. Since then, Italian regulators looked into the issue and said they found no such device. But Germany didn't back down, and filed papers today with the European Commission (EC) and the Italian Transport Ministry saying, again, that there were questionable emissions results in four FCA vehicles.

According to Reuters, the Germany's new tests proved there was an, "illegal use of a device to switch off exhaust treatment systems" in the four FCA vehicles. According to Der Spiegel, the four vehicles in the latest batch of offenders are the two new 500Xs, a Fiat Doblo, and a Jeep Renegade. Alexander Dobrindt, Germany's Federal Minister of Transport, noted the vehicles in the letter to the EC, which also said that the EC should communicate with Italian regulators as the next step. 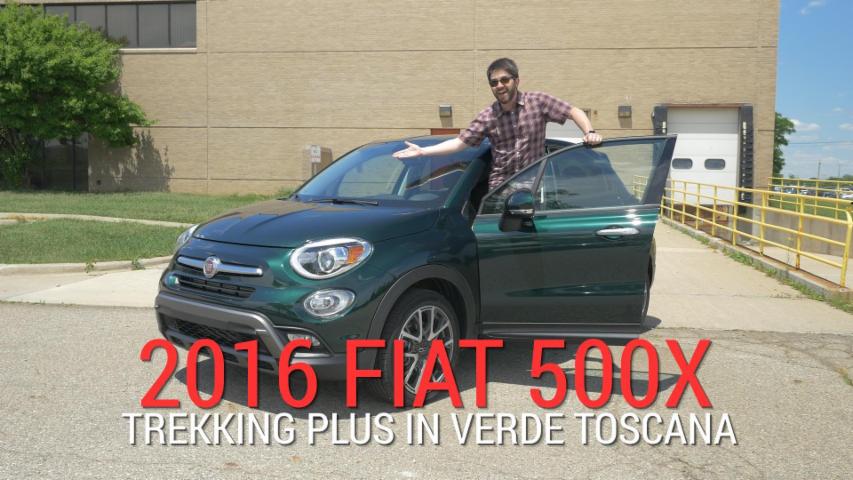