The last time the Kia Rio got a ground-up redesign was for the 2012 model year. That gave the Rio a crisp, modern look, but was also extremely cute-sy. For the 2017 model year, Kia tweaked the Rio with a leaner, meaner look. Relatively speaking, anyway.

The South Korean automaker previously released design renderings of the Rio, and now come official photos of the car. Kia claims that much of the styling changes were made to emphasize width inside and out. The headlights are slimmer and more aggressive than the wide-eyed lamps of the previous model, and much of the gently curving sheetmetal has been removed in favor of more flat planes. Not only that, but the new Rio is slightly longer, wider, and shorter than its predecessor.

Inside, Kia has spruced things up with what looks like a nicer mix of materials. The most unusual part of the interior is the infotainment system, which Kia describes as "floating." The infotainment system extends up and off the dashboard, a bit like the screen on the Honda Civic. The good news is that Kia kept physical buttons part of the interface. The bad news is that the design looks a bit odd, as some of the buttons extend up with the screen and make it look a little like Kia used a stereo that didn't quite fit in the dash.

Kia didn't reveal any other specs on the car, but those details will likely come during the Paris Motor Show. This updated Rio is an important model for Kia, as last year it sold 473,000 units worldwide. While it isn't Kia's biggest seller in the US, it did have a slight increase in sales this year. 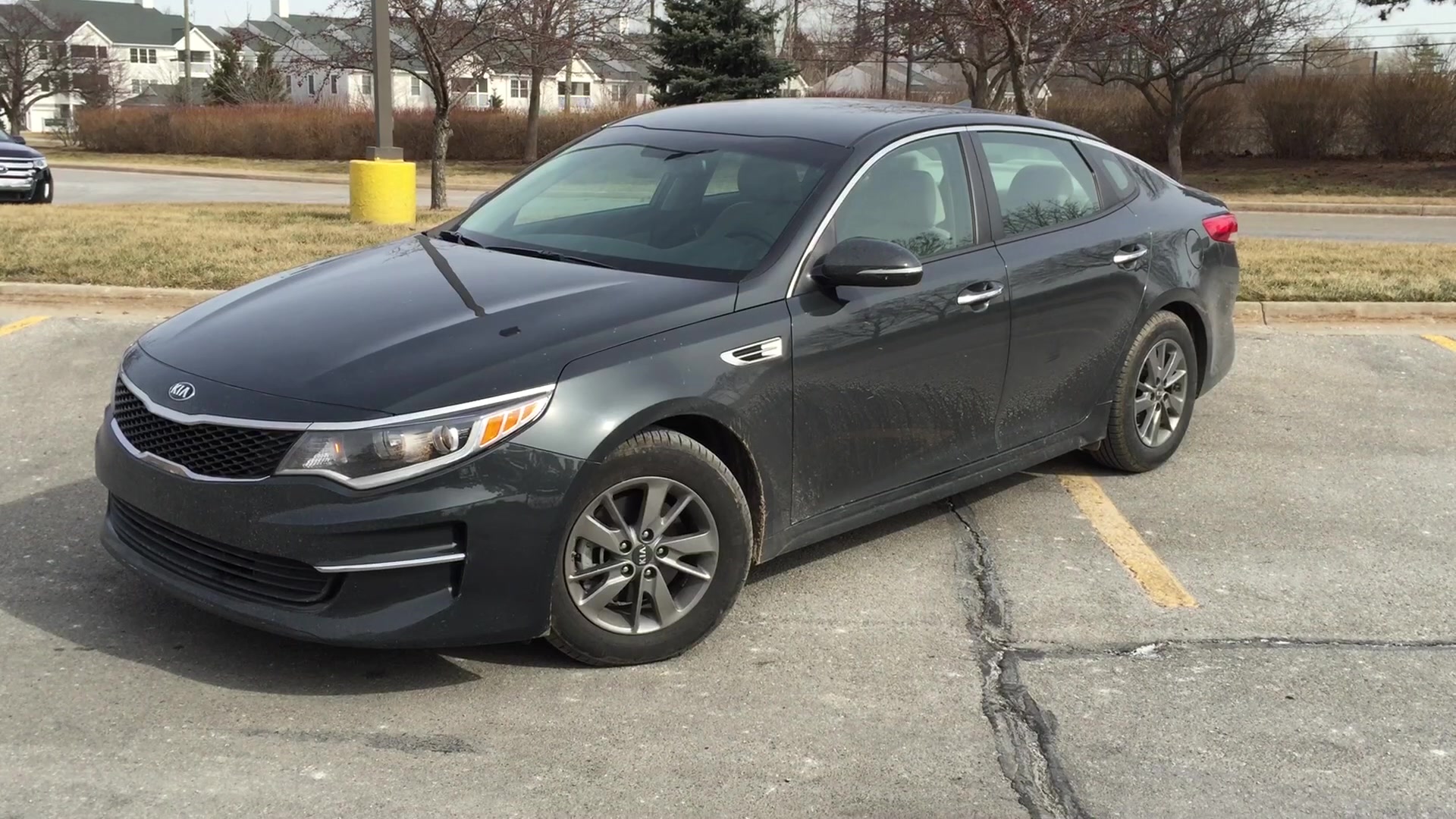