Because any McLaren is better with a roof scoop.

Reese Counts
McLaren, since returning to the road car business a few years back, has refused to let up. Every year the company has released a new model or a new variation of a previous one, and they've all been pretty damn good. Now that the limited production P1 and 675LT are all sold out, the company has been working on a fast new track-focused model to replace it. Thanks to a user on the forum McLaren Life, we now have our first glimpse of the upcoming 688HS, F1-inspired roof scoop and all.

The 688 High Sport was commissioned by McLaren Special Operations, the group that builds small-batch bespoke vehicles like the 650S Le Mans or the 650S Can-Am. Carscoops reports the new car will be limited to just 25 models, making it one of the most exclusive road cars on the planet.

Like the 675LT, the 688HS will be a faster and leaner version of already fantastic 650S. The number 688 refers to the 3.8-liter twin-turbocharged V8's output in metric horsepower, or about 679 in American ponies. It is set to lose weight over the 650S and will be fitted with a number of carbon fiber aero modifications. The photos show a large scoop on the roof and out back two uprights for what appears to be a fixed rear wing.

Expect a zero to 60 mph time of less than three seconds and a price tag of more than $350,000, although all 25 models are presumably spoken for. Those itching for a rare car from MSO can hold their breaths for the rumored F1 successor. 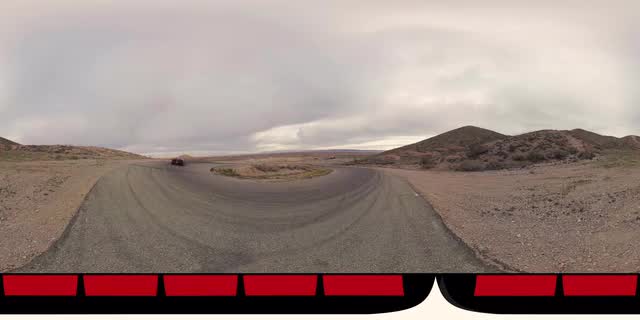