Behold the mad genius of the Ferrari-powered Toyota 86

The JDM frankensupercar will be Ryan Tuerck’s wild drift machine.

Joel Patel
Ryan Tuerck's latest project, a Toyota 86 with the F136 V8 engine from a Ferrari 458, has to be one of craziest projects ever envisioned. While the finished project will be nothing short of extraordinary, Tuerck reveals some of the finer details on fitting a large Italian engine into a small Japanese car.

One of the most difficult tasks with the engine swap is getting the V8 to fit in the 86's compact engine compartment. Since the V8 is taller and longer than the stock 2.0-liter four-cylinder engine, Tuerck and his team have had to do a lot of cutting and fabricating. Tuerck also revealed that the vehicle wouldn't be used in competition, which allows the team to go beyond the rulebook in terms of body strengthening and custom components.

There's still a lot of work to be done, but Tuerck claims the vehicle will be ready by October. Donut Media, the YouTube channel that is covering the build, promises to cover every aspect of the project including the first start, which should be coming soon. 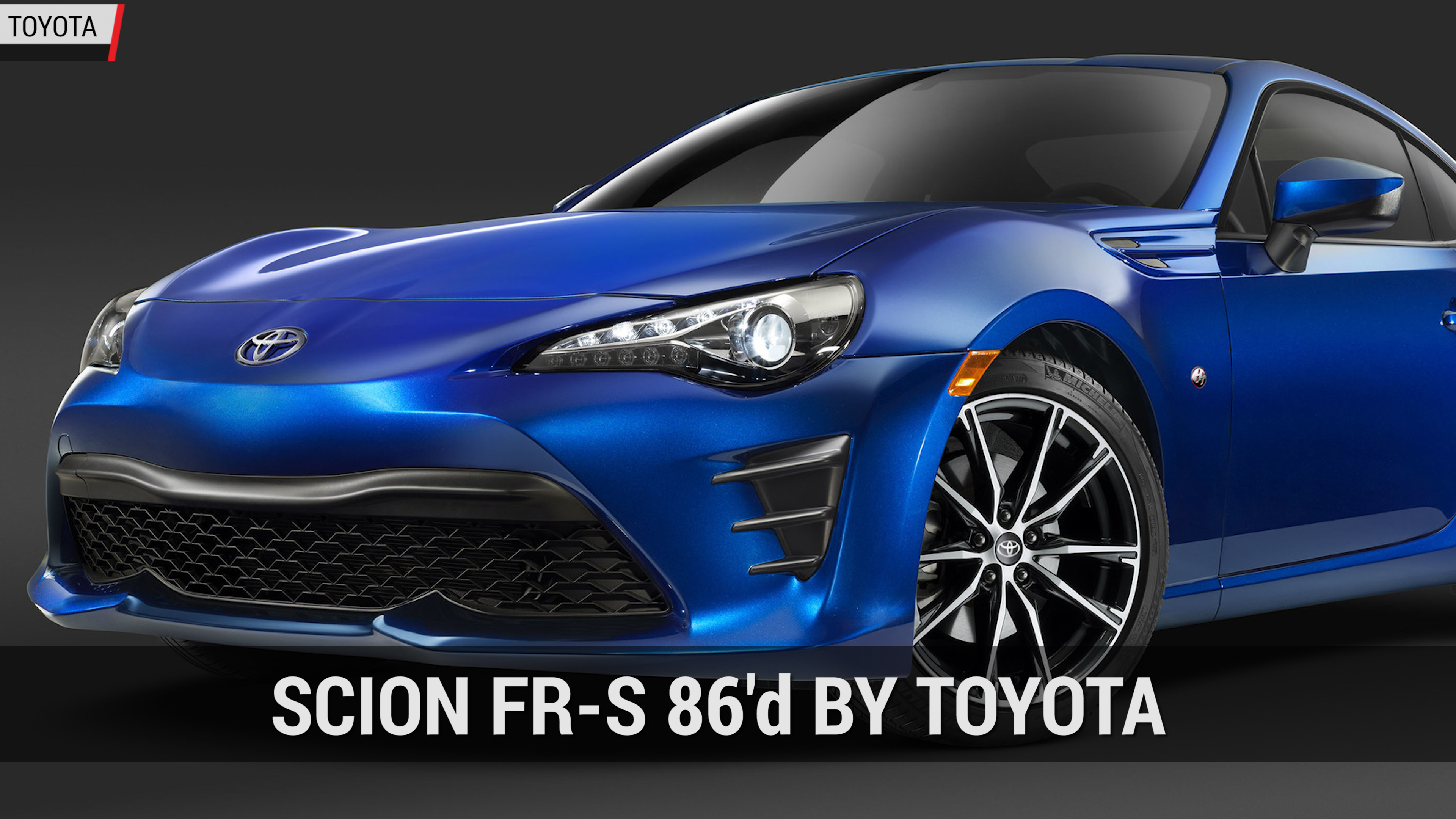