Next Lotus Elise to draw from its roots

British sports car will be coming in 2020.

Joel Patel
Recently-appointed Lotus CEO Jean-Marc Gales told Autocar that work on the new Lotus Elise, which is coming in 2020, is already underway, and thanks to growing sales, the automaker is set to make a profit for the first time in 20 years. Gales also dropped some details about the new sports cars' design philosophy and underpinnings.

According to the report, the new Elise will utilize the same aluminum chassis technology found in the original Elise and won't bear any resemblance to the 2010 Elise concept. Instead, the upcoming vehicle will uphold its roots with a lightweight design that emphasizes driver involvement at an affordable price. The new Elise is rumored to weigh in at roughly 1,984 pounds, almost 384 pounds more than the original Elise. In order to meet US crash ratings, the Elise will most likely be wider, but have the same length as the current model.

Power will probably come from a Toyota unit producing between 134 horsepower and 245 horsepower. The Elise is expected to come to the US where it will be offered with a manual and automatic transmission, which will both come from Toyota as well.

Gales claims Lotus has more orders now than in any year in the last 10 years, with the US being one of the automaker's most important markets. 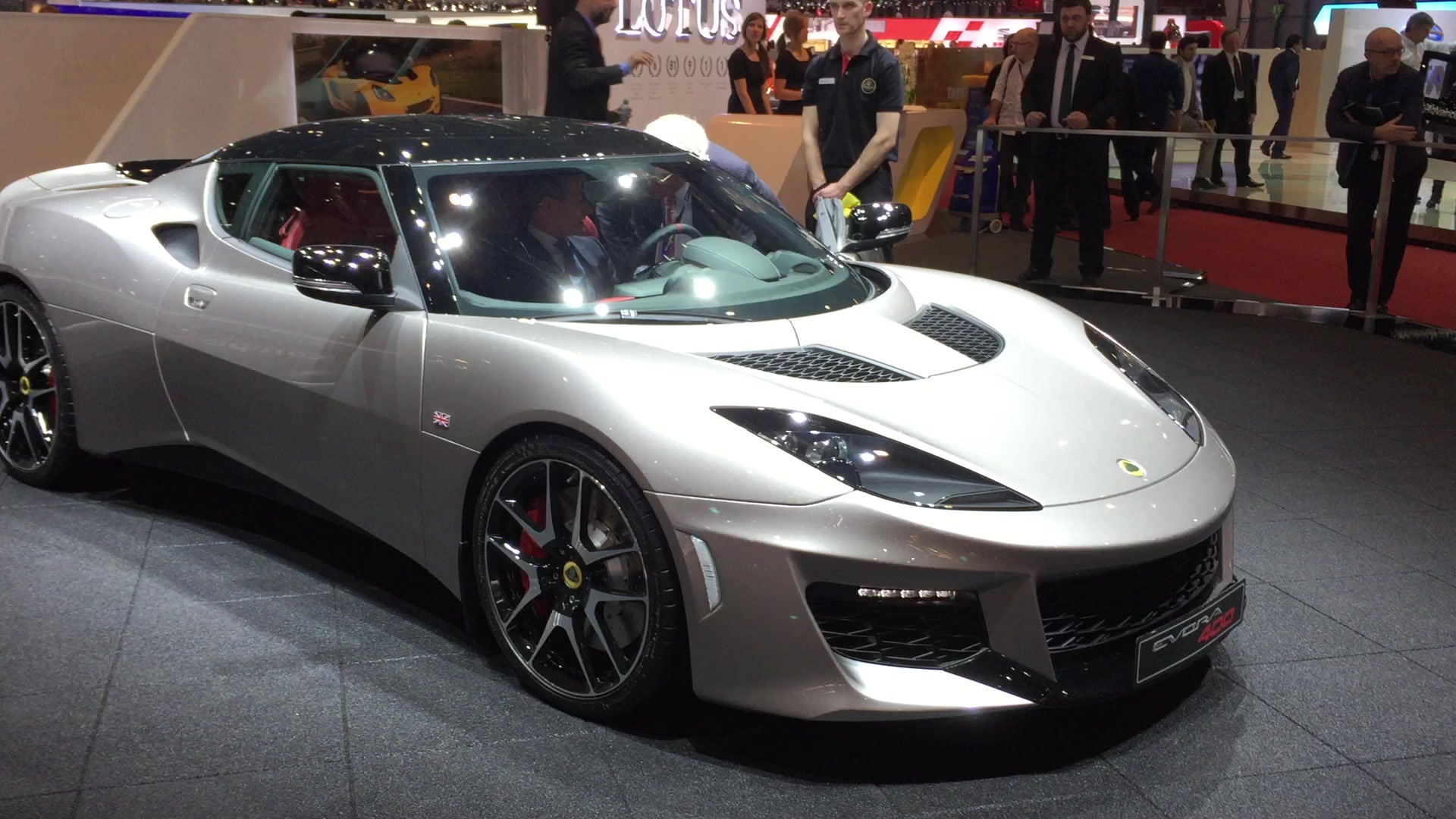 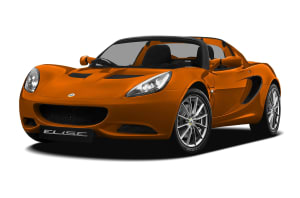