Ohio, Illinois, get influx of investment for future product. The Jeep Wrangler's future in Toledo, OH, is officially secure. FCA US announced plans on Thursday to spend $1.05 billion to retool the Wrangler factory and another site in Illinois to build Jeeps. The investment could add up to 1,000 jobs, and, according to The Detroit Free Press, allow Jeep to build as many as 450,000 Wrangler models in Toledo.

FCA is investing $700 million to make over the Toledo North factory to build the next-generation Wrangler – a vehicle that's hotly anticipated by enthusiasts. FCA said this will add about 700 new jobs. The Wrangler factory is part of a multi-site complex in Ohio, and FCA said an announcement about the South factory will come later.

Nearly two years ago, FCA chief executive Sergio Marchionne touched off a firestorm by suggesting the Wrangler could leave Toledo, though plans to keep the iconic Jeep there quickly proceeded. Automotive News reports the new Wrangler will use some aluminum elements, run a turbo four-cylinder engine, and offer a diesel variant. Designers will also pay increased attention to aerodynamics, though maintain the Wrangler's familiar appearance. Additionally, FCA reportedly plans to build a Wrangler pickup in Toledo.

​​​​​​​That 450,000-vehicle threshold could potentially break down into 350,000 traditional Wrangler models, along with another 100,000 Wrangler-based pickup trucks. When the current Toledo plant was opened in 2005, Chrysler said its capacity was about 150,000 vehicles per year. Since then, that figure has increased to about 240,000 Wranglers yearly, and Jeep has no problem selling that many.

FCA's factory in Belvidere, IL, gets $350 million for upgrades to produce the Jeep Cherokee, which moves there in 2017 from Toledo as part of a product shuffle. FCA builds the Dodge Dart and Jeep's Patriot and Compass in Belvidere. The automaker is killing the Dart and will replace the compact Jeeps with a single model next year.

The moves are part of FCA's strategy to fortify the Jeep brand, which has posted healthy sales and enjoys a strong reputation around the world. 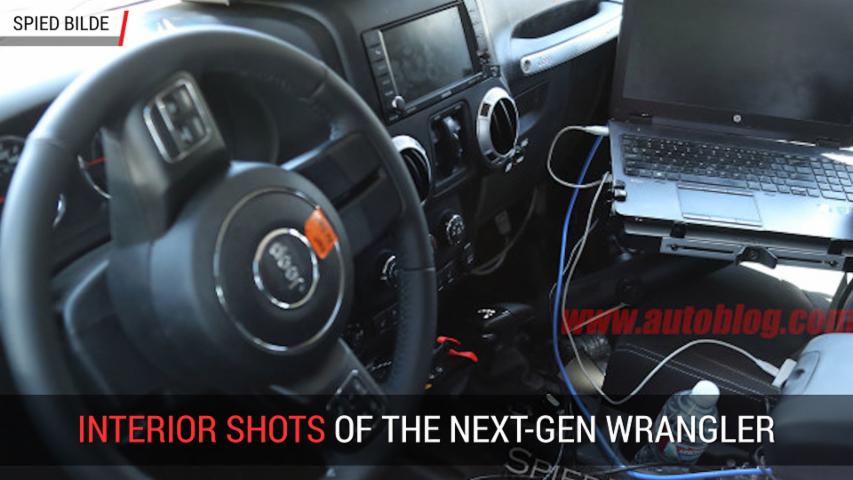