The show will stick with five hosts and start filming its 24th season in September.

Brandon Turkus
And then there were five. Following yesterday's surprise announcement that Chris Evans would not return for Top Gear's 24th season, a BBC spokesperson confirmed the show will carry on with five presenters – Matt LeBlanc, Chris Harris, Rory Reid, Sabine Schmitz, and Eddie Jordan – and will record new shows in September.

"We have no immediate plans to replace Chris Evans and do not expect to do so going forward," a BBC spokesperson told The Evening Standard. The same spokesperson also said that Evans made the decision to leave on his own volition and that the BBC "fully respects his decision."

Following his announcement on Twitter, Evans released a lengthier statement about his Top Gear departure.

"I have never worked with a more committed and driven team than the team I have worked with over the last 12 months," Evans said. "I feel like my standing aside is the single best thing I can now do to help the cause. I remain a huge fan of the show, always have been, always will be. I will continue to focus on my radio show and the allied events that it encompasses."

Meanwhile, London Metropolitan Police are investigating Chris Evans over a "non-recent sexual assault." It's unclear if this investigation had anything to do Evans' departure from Top Gear, with some sources saying he made the decision to quit last week before the investigation came to light. Evans has reportedly denied the allegations. 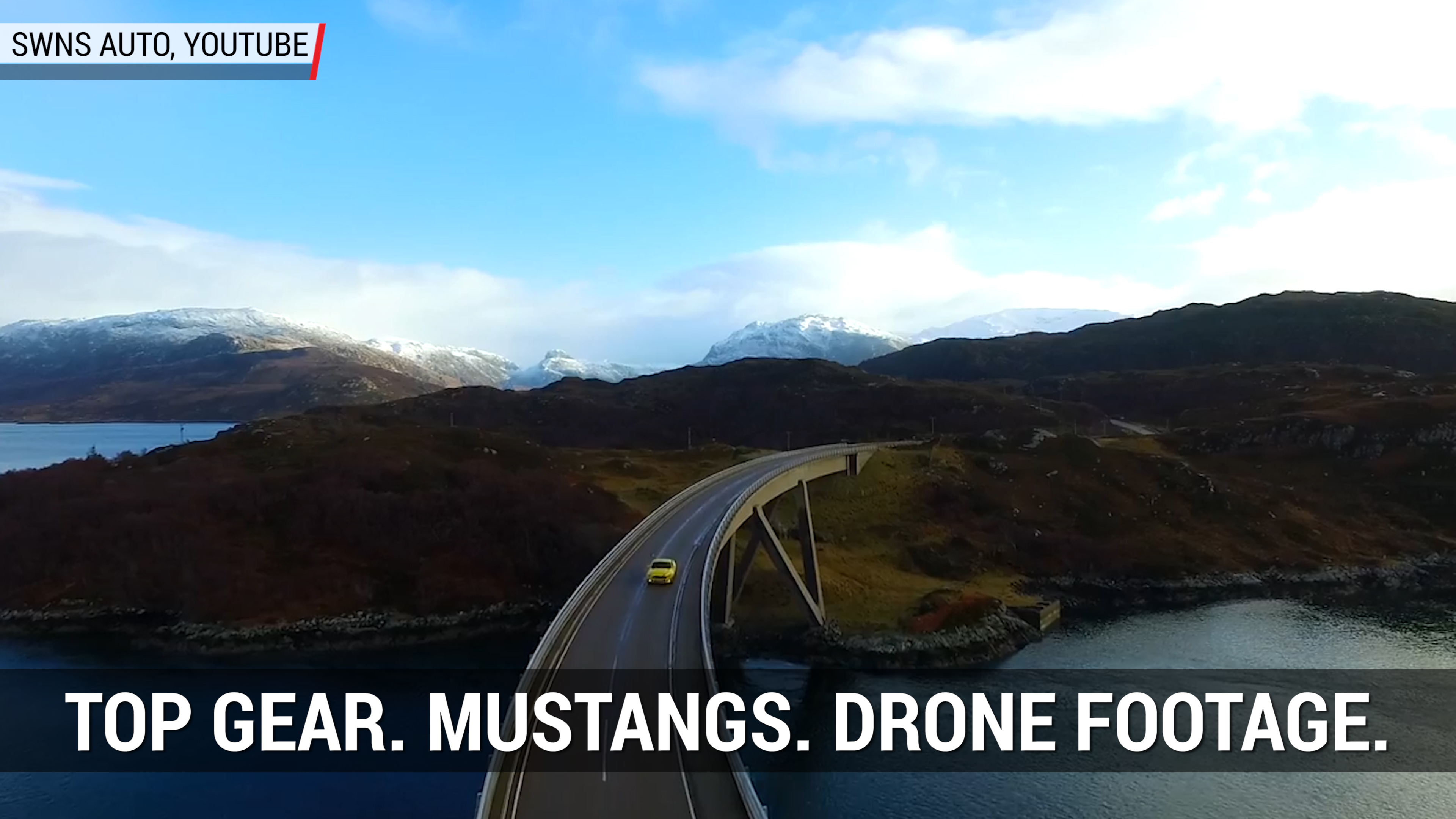