Here are the cars Fast 8 characters will drive in Iceland The eighth installment of the Fast & Furious franchise will feature some characteristic wheel-to-wheel adventuring, this time on Icelandic ice. As revealed by the F&F production team, here are some of the vehicles that will be seen in the film.

What else could Dominic Toretto drive than a Dodge? The previous film showed a Charger fitted for off-road driving, and this time the classic shape has been formed into an ice racer. The muscle car is still recognizable, but the altered wheelbase and fender flares make this something quite different. And as the bullet holes testify, the matte black machine is definitely going to see some action.

Letty drives a Local Motors Rally Fighter, which might be the best fit for the ice scenes. The off-road coupe has been modified with a brush bar and some serious roof-mounted lights. Roman will be seen behind the wheel of an orange Lamborghini Murcielago, easily standing out in the frozen wastes.

To top it off, there are some tank-like machines: There's a tracked Ripsaw for Tej Parker and an "Ice Ram" for Hobbs, who is played by Dwayne "The Rock" Johnson. Both of these look like mean machines, and on the screen they'll probably prove to be the admission ticket's worth. 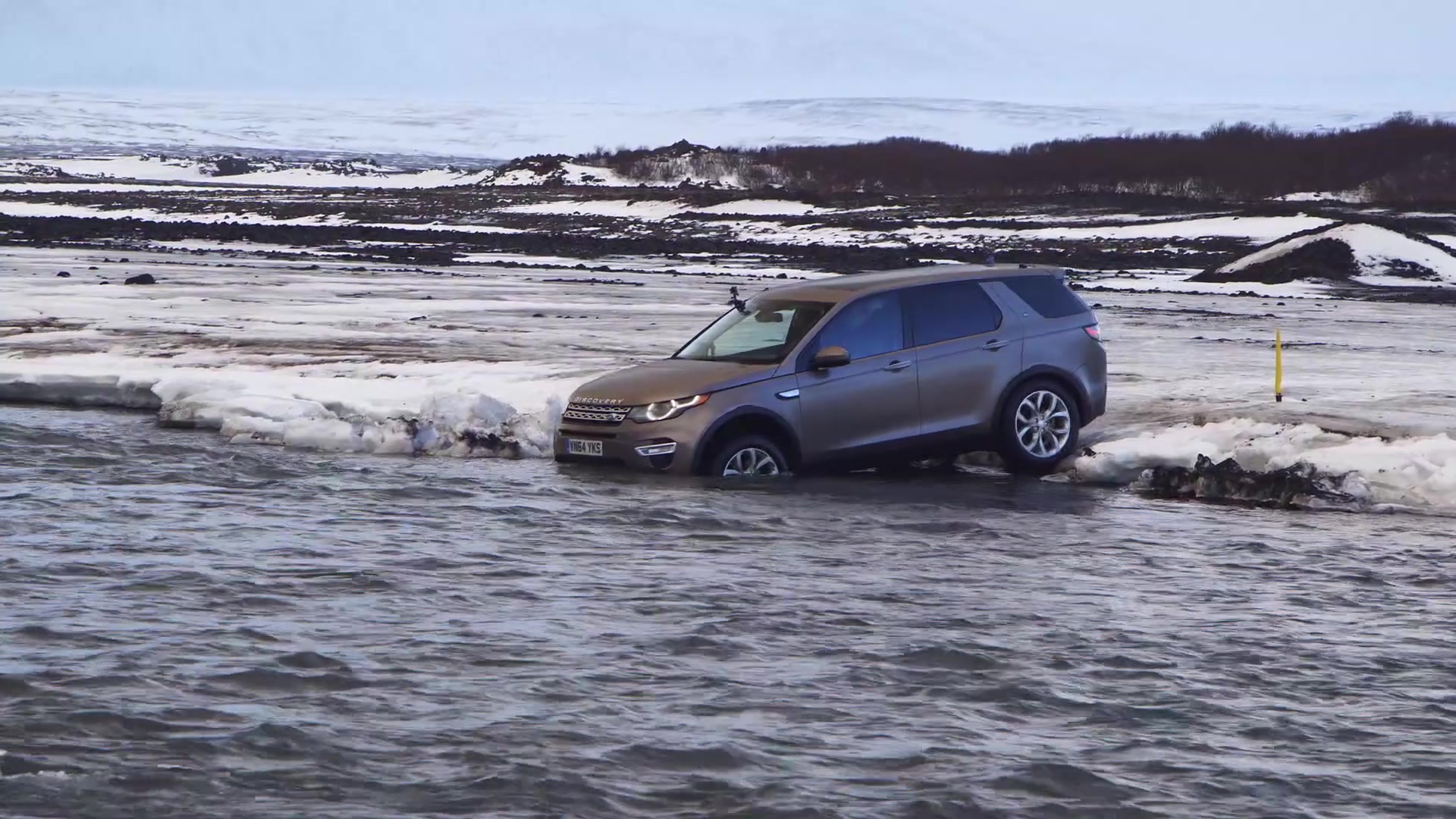