Law-breaking British motorists could soon find a V8 American muscle car on their tails. The Ford Mustang was shown in police livery this week at a trade show in the United Kingdom, leading to reports Ford would soon begin selling it to local forces.

A spokesman wouldn't confirm future plans, but said, "we believe a Mustang would make an excellent patrol car and would encourage safer driving on our UK roads."

He tantalizingly added: "We expect to have more information later in the summer."

The car in these images is wearing a battenburg livery used in the United Kingdom. Fitting Mustangs for overseas police work (American departments have used them for years) is the next step in the evolution of the Mustang as a global sports car. Ford began shipping Mustangs to the UK late last year to a warm reception. Ford has racked up 3,500 sales, and the first 1,000 'Stangs were delivered in March, according to the most recent data available.

With its powerful engine lineup and rear-wheel drive setup, the Mustang embodies traditional American performance. Seeing an opportunity, Ford launched sales around the world in 2015 and racked up 110,000 units last year. It's now built in right- and left-hand drive versions at a factory in Michigan for sale in 140 markets. In Europe alone, Ford says it's received more than 16,600 orders. Whether dressed for police or track duty, the Mustang is clearly making a mark in the Old World. 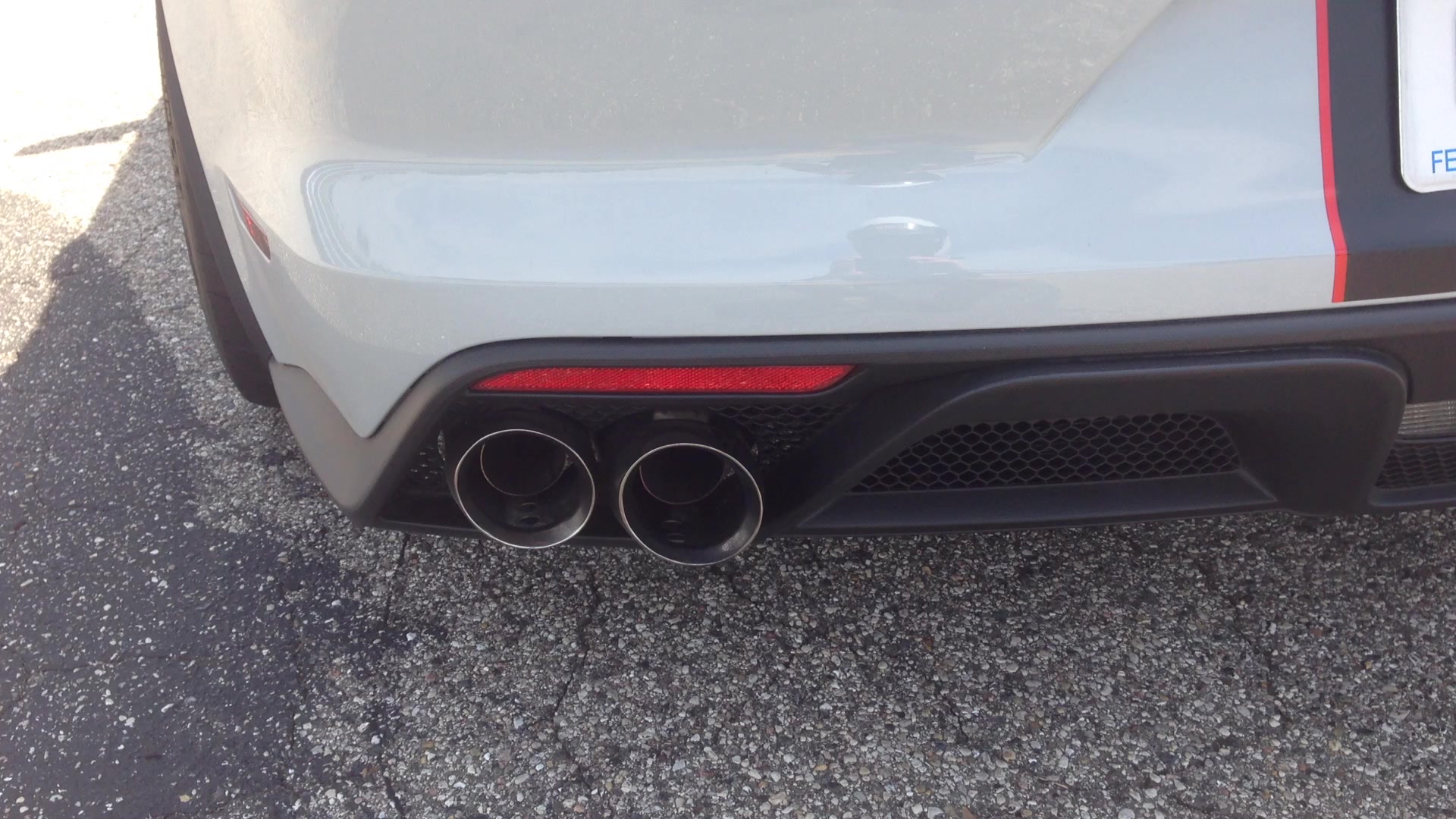