Most of the recent action with Toyobaru sports cars has centered around the Toyota side, which saw the Scion FR-S replaced by the updated and rebranded 2017 Toyota 86 for our market. Now, Subaru's version of the rear-drive coupe is getting a similar set of updates. It gets to keep its name, though.

Like its Toyota-badged twin, the BRZ sees some engine updates – changes to the shared 2.0-liter, flat-four's internals are aimed at reducing friction. A new aluminum intake and a redesigned exhaust bump output up from 200 horsepower and 151 pound-feet of torque to 205 ponies and 156 lb-ft on manual-transmission models. To go along with that, the manual's final-drive ratio has been changed from 4.1: 1 to 4.3:1, so there should be an improvement in acceleration. (Incidentally, this must have been Toyota meant when it said the 86 gets different manual gear ratios for 2017.) It's not the turbocharged engine some have been craving, but we can all agree that a little extra output is better than none. Those paying for the automatic transmission are left out, though.

The Subaru has also gotten a small set of suspension updates. There are new springs and dampers, a larger rear sway bar, and some adjustments to structural braces to increase rigidity, so nothing too dramatic. Subaru has reprogrammed the stability-control system to allow drivers more freedom, which has led to a showy rebranding of the Sport mode to a new Track setting. A new option is the Performance Package, which includes Brembo brakes with upsized rotors fore and aft, new Sachs-branded shocks, and black 17-inch wheels. The Performance Pack is only available on Limited models with a manual transmission, further strengthening the argument against the auto. The Performance Pack also helps differentiate the Subie from its Toyota pal, as those items aren't available on the 86.

There are some subtle aesthetic changes too, similar to those on the 86. (Noticing a pattern?) Subaru restyled the front and rear fascias, and added LED lamps at all four corners. Limited models come with a new 4.2-inch LCD display that sits to the right of the tachometer; in addition to mechanical info like oil temp, water temp, and battery voltage, it can show a G meter, a steering-angle indicator, gas/brake meters, and a stopwatch.

The 2017 BRZ Premium and Limited will hit dealers in September. You'll have to wait until winter of 2017 to get your hands on a car equipped with the Performance Pack. 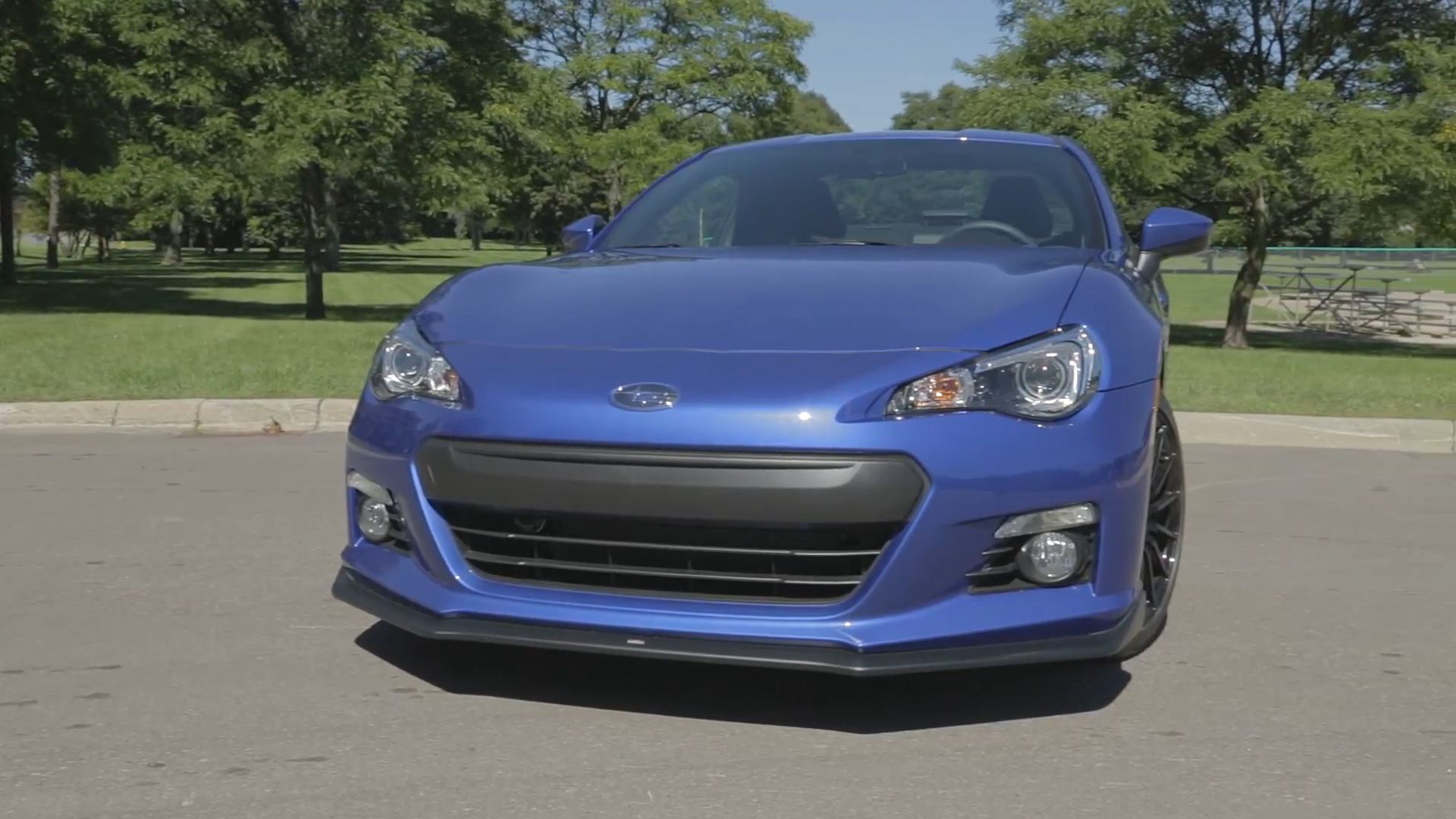