10 things you should know about Volvo's new compact cars We got a good preview of what Volvo has in store for its new small cars yesterday in Sweden. While the company isn't providing many details about production versions of the concepts it unveiled, we were able to unearth some more info about what to expect from the new 40-series compact range. Here's what we found.

They're based on a new platform called CMA.

Instead of shrinking down the SPA (Scalable Product Architecture) used on the new XC90, S90, and V90, Volvo engineers used what they learned from that project and created a smaller and more cost-efficient platform called CMA, or Compact Modular Architecture. Like SPA, it's scalable, able to accommodate vehicles of different lengths and wheelbases and with different powertrains. It's really only the front and rear that are modularized, allowing the floor pan between to change to create different vehicles and fit batteries where needed. Electrification is a big part of CMA from the start.

The new compact platform was designed with hybrid and full-EV applications in mind. Volvo will offer a plug-in hybrid with a 9.7-kWh lithium-ion battery as well as a battery-electric powertrain good for at least 215 miles of range. We're told the platform can accommodate a battery with much greater range, but the range target was decided on because it's the best balance between cost and what customers say they need. It also conveniently beats the projected numbers for the Tesla Model 3 and Chevy Bolt, which we're sure is not exactly a coincidence. 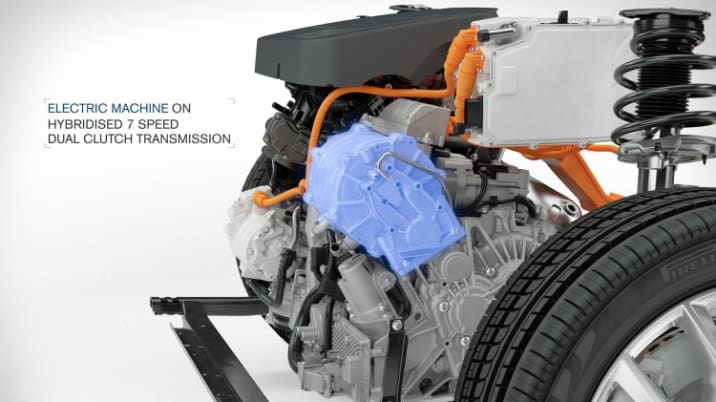 CMA will be used to build Geelys, too.

Volvo developed the CMA platform with CEVT, China Euro Vehicle Technology. CEVT and Volvo are both owned by Geely. The idea is to create economies of scale by using the platform not only for Volvo-brand cars but also those sold under Geely nameplates. And since CMA has been engineered to meet crash regulations all over the world, that will help Geely bring its products to markets it hasn't yet cracked. Including the US. The platform was designed to allow differentiation between the premium Swedish cars and the cost-focussed Chinese models, allowing for different powertrains, electrical architectures, and safety systems.

The 40 series will come in a few different shapes.

A small crossover ( XC40) is a given, a wagon ( V40) is very likely, and something like the 40.2 high-riding sedan-hatchback will also be included. Volvo likes this shape better than a traditional sedan silhouette because the market is overcrowded and the small company needs something a little different to stand out. Because of that, it sounds like the four-door might not be called S40. We're told a convertible is doable, and we wouldn't mind seeing a modern incarnation of the P1800ES (like a C30, but cool).

Initially, it sounds like at least some CMA cars will be available with a traditional mechanical all-wheel-drive system – this will connect a conventional engine with a transfer case and axles front and rear. The T5 Twin Engine will be front-drive, at least initially. This is a different approach than the XC90 T8 Twin Engine, which as noted above adds an electric motor at the back for on-demand all-wheel drive. The CMA architecture is flexible enough to add something like this in the future, but Volvo execs think it would make the price too high and therefore have low demand. The battery version could also add all-wheel drive in a similar way. 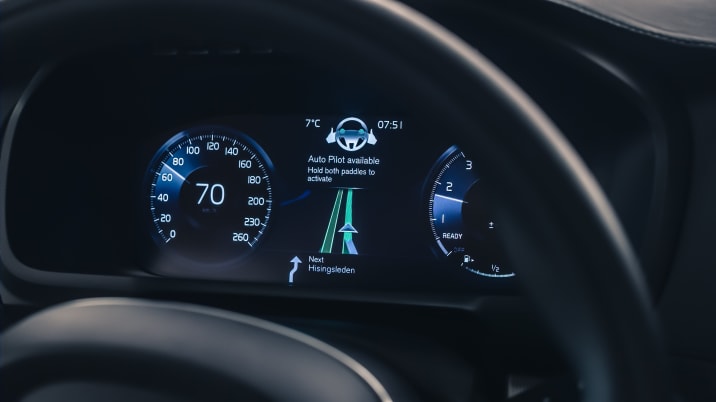 Autonomous features will trickle down from the 90-series Volvos.

We all know Volvo is big on safety, so of course it's bringing its semi-autonomous tech to even its least-expensive cars. The 40-series models built on CMA will get some advanced safety features as standard, while others will be available options. Exact details of what falls into which category aren't yet available, but that means little Volvos will be able to steer themselves and will get features like Volvo City Safety, Parking Assist Pilot, and Pilot Assist adaptive cruise control.

You'll be able to use your phone as the car's key.

On the connectivity tech front, Volvo promises an updated version of its On Call mobile app that will allow a Bluetooth-enabled smartphone to unlock and start the car. It's supposed to let you send keys to friends and relatives so they can drive your Volvo, presumably with time limits and expiration dates. (Side note: We'd pay for this privilege when renting a car if it meant not having to carry two cable-tied key fobs, which absolutely do not fit in any pocket.) The first ones will go into production next year.

Volvo will start building CMA compacts at its Ghent, Belgium, factory in 2017. We don't know which model will launch first, but if we had to guess it would be a small crossover that looks like the 40.1 concept. That segment is kind of the hot thing right now, if you hadn't noticed.

The concepts are even cooler in person.

There are some great details on the 40.1 and 40.2 concepts, including the Swedish flag tags sticking out of the right front fenders and the intricate lighting elements. The cars have a lot of presence sitting in a well-lit studio and we expect their production counterparts to be equally eye-catching on the street. 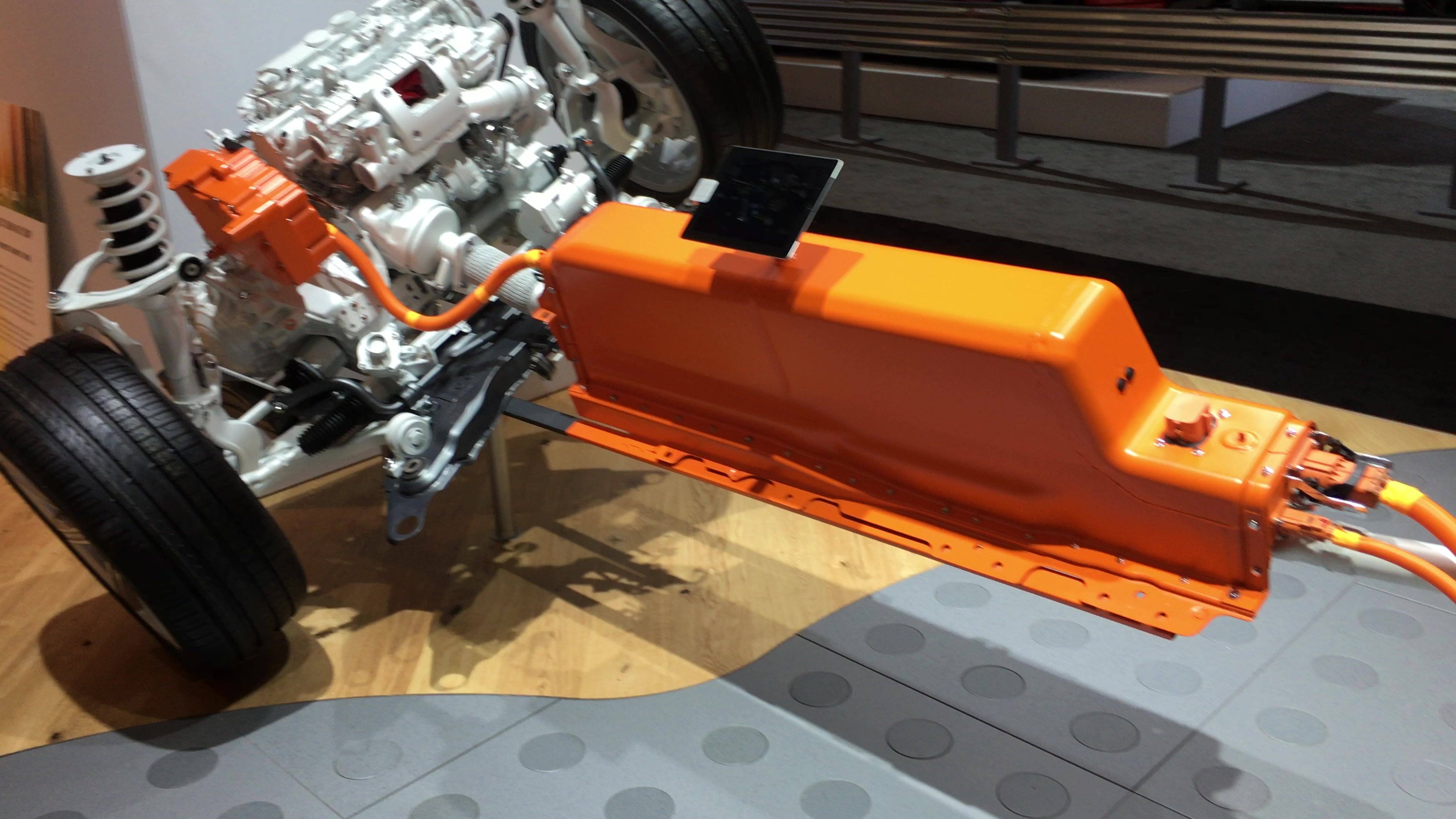