Opel admits to using emissions software, but says it's legal

The German government is simply asking for more information, for now.

Sebastian Blanco
We'll forgive you if you're starting to lose track of all the ins and outs of the various fuel economy and emissions scandals coming from many automakers these days. It seems like even within auto companies, there can be some confusion. Just the other day, Opel CEO Karl-Thomas Neumann clearly said that his company does not use any "illegal defeat devices." Well, maybe. But maybe not.

See, Opel has now admitted that it does indeed use software in the engine of some of its vehicles, like the Zafira, that is designed to switch off the vehicle's exhaust treatment systems in some situations. The trick? That software is legal, Opel claims. If true, then Neumann's statement would be legit and we can all go back to figuring out what, exactly, VW and Suzuki and Mitsibishi and GM are up to.

"The investigating committee has doubts about whether this practice is completely justified." - Alexander Dobrindt

But what if it's not true? That's what German Transport Minister Alexander Dobrindt wants to know. The German government is asking Opel for more information to make sure that the company's vehicles are following the law. After a meeting between regulators and Opel representatives, Dobrindt said that, "the investigating committee has doubts about whether this practice is completely justified by the protection of the engine ... The accusations concern control of the emissions treatment with the Opel Zafira relating to the revolutions, the air pressure and the speed."

Opel has promised to cooperate with German regulators.

Meanwhile, on Twitter, the company is keeping things playful without any mention of the emissions situation.


Those shades of grey trigger colourful ideas in our heads! #tbt #OpelClassic pic.twitter.com/3DD9LrNzG8 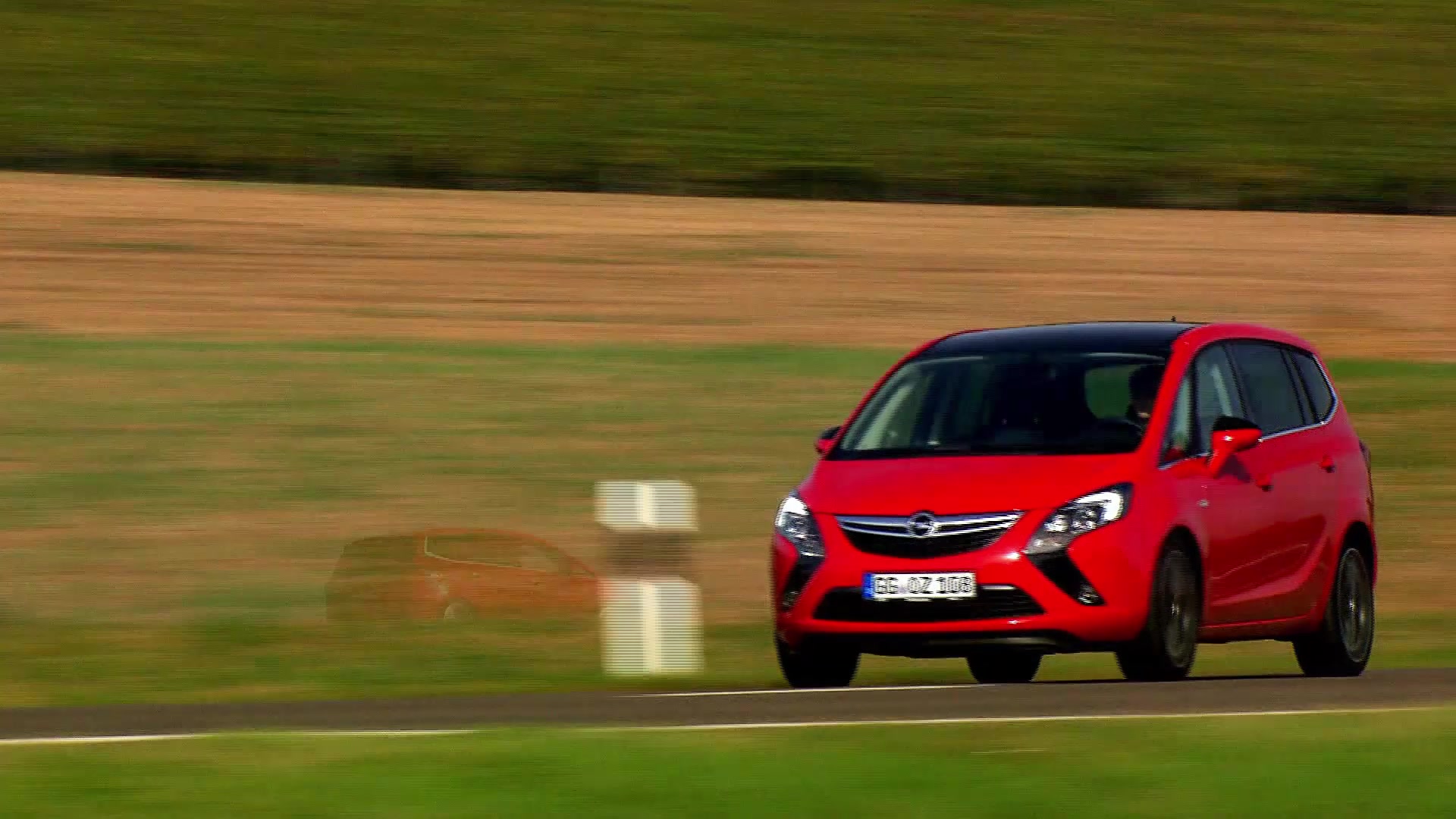