Zach Bowman
Once upon a time, in a land not so far from this one, Brad Pitt was the very face anti-consumerism. You see, when he slipped into the role of the elitist-loathing, food-abusing, violence-embracing Tyler Durden from Fight Club, his visage was inextricably married to images of leveling credit card corporations with nothing more than a little human fat and some determination. Of course, that was before Pitt settled into old age with a passel of children at his feet. Now, it seems, he'll shill for something as long as it doesn't damage his reputation in America.

Need proof? Look no further than this Chinese ad for the Cadillac XTS. In it, Pitt contentedly wafts the big front-wheel drive barge around San Francisco against a mildly euphoric soundtrack. You can check out the scene for yourself below, just make sure you have your last meal squarely situated in your stomach before pressing play. We have to wonder if Pitt wakes up in the middle of the night with Chuck Palahniuk's oddly omniscient words echoing in his ears: "Then you're trapped in your lovely nest, and the things you used to own, now they own you." 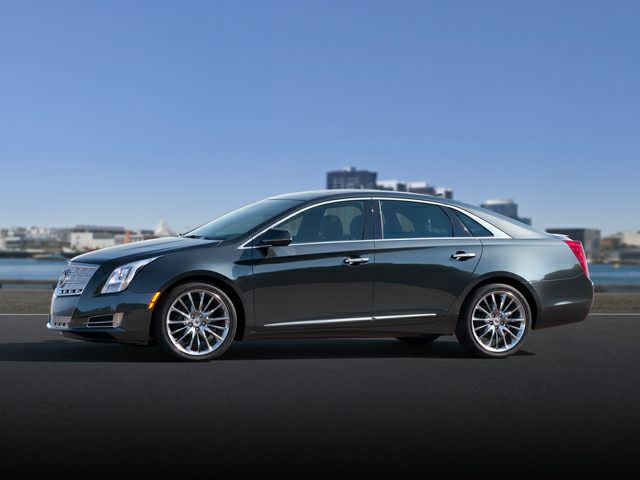