How well is Volkswagen doing with its new made-in-America Passat? What if we told you that sales in February were up 14,523.2 percent? Okay, perhaps that isn't the best measure of performance, given that there wasn't actually a 2011 model year Passat. But VW moved 8,189 of the midsize sedans last month after selling 6,318 in January.

While that's but a fraction of the 34,543 February sales for the Toyota Camry, it's enough that VW is adding another 800 jobs at its Chattanooga, Tennessee plant that builds the car. That's the second ramp-up this year – VW already announced the addition of 200 jobs last month.

"Quite plainly, we need more Passats to meet the market demand and I'm glad that we can respond so quickly by adding staff in Chattanooga," said VW's U.S. President and CEO, Jonathan Browning.

VW currently employs over 2,700 people at the plant, though 500 actually work for a "staffing partner." VW says the new jobs will be filled both by those contract employees already working at the plant and by new hires. Positions include production, supervisors, quality engineers, and other professionals roles. Click past the jump to read the full press release.
Show full PR text
VOLKSWAGEN CHATTANOOGA TO HIRE 800 TO MEET GROWING DEMAND
Total Hiring in 2012 Will Create 1,000 jobs

The positions are needed as Volkswagen Chattanooga continues to ramp up capacity to meet customer demand for the new U.S.-produced Passat. This comes on top of an announcement earlier this year of 200 additional jobs at the Chattanooga plant, bringing the total new jobs in 2012 to 1,000.

"This is a clear sign that the plant ramp-up has been successful and is a validation that the Passat is of the highest quality," said Frank Fischer, CEO and Chairman of Volkswagen Chattanooga. "Our plant was designed to be flexible in order to respond to market demand and I'm proud that we've achieved this so quickly. This is a good day for Volkswagen and for the people of Chattanooga," Fischer said.

The Volkswagen plant in Chattanooga currently employs more than 2,700 people, about 2,200 by Volkswagen and an additional 500 by Aerotek, the company's staffing partner.

"We have made a commitment to this market, both in terms of products and investment. Our original commitment to invest $4 billion into the U.S. market continues to grow, with a parts depot announced last week and now another further commitment to employment here in Chattanooga," said Jonathan Browning, President and CEO of Volkswagen Group of America, Inc. "Quite plainly, we need more Passats to meet the market demand and I'm glad that we can respond so quickly by adding staff in Chattanooga," Browning said.

The plant has been working daily overtime to meet the market demand. The additions to the workforce will allow the plant to extend its weekly production capacity while, at the same time, reducing the amount of overtime work for the existing team members.

"We promised a world-class work environment when we came to Chattanooga," said Hans-Herbert Jagla, Executive Vice President of Human Resources. "That commitment, along with our confidence in the market strength of the Passat, allowed us to accelerate the implementation of our third team. We came to Tennessee with a commitment to hire 2,000 people and we are proud that we are now growing our team to over 3,000."

The plant, the world's only LEED certified Platinum factory, opened in May of 2011 and builds the 2012 Volkswagen Passat, which was named the Motor Trend Car of the Year and has earned several other distinctions, including being ranked as the "Best Family Car of 2012," by kbb.com, the online version of Kelley Blue Book.

"Congratulations to Volkswagen and Chattanooga," said Tennessee Gov. Bill Haslam. "The partnership between Tennessee and Volkswagen has been beneficial to both and serves as the perfect example of the private sector and the public sector working together," Haslam said.

"These 800 new positions are a combination of production and support functions," said Jagla. "We will use this opportunity to hire many of our current Aerotek contract employees. So, Aerotek will be recruiting to fill full-time contract production positions that will open up as a result. We will also be hiring additional supervisors, quality engineers, and professionals in a number of areas," Jagla said.

Applicants for production positions must be 18 years of age, have a high school diploma or GED, and have legal authorization to work in the U.S. Interested candidates can apply online with Aerotek at www.aerotektn.com. Aerotek will select candidates to move to the assessment process, including practical hands-on testing.

Candidates for professional positions like Production Supervisors, Engineers, and IT Specialists should apply online with Volkswagen at www.vwjobschattanooga.com. 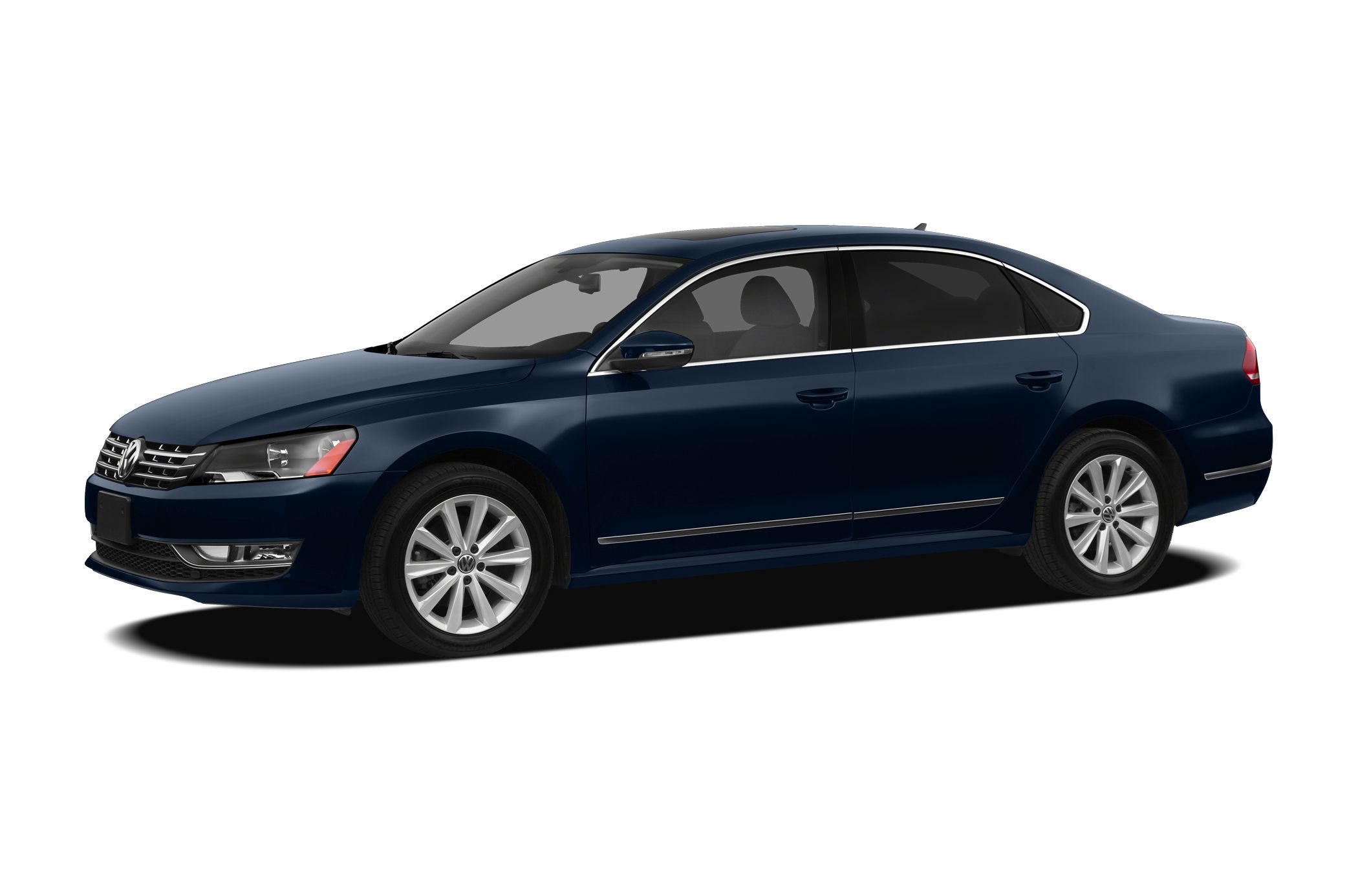